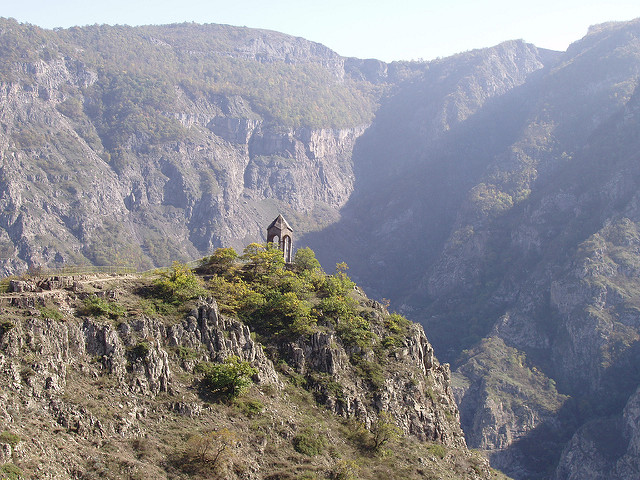 Tesla is negotiating with the government of Armenia over supplying a grid-scale storage system, while Italy’s grid operator revealed it is collaborating with the EV and smart energy tech maker to “study new techniques of energy storage”.

Armenia’s national news agency, Armenpress, reported yesterday that the government department of energy infrastructures and natural resources is considering building a 14MWh energy storage battery system by 2020 in Gegharkunik province. Tesla is negotiating with Armenia on the “sidelines of the battery project”, it said.

The agency reported that the former Soviet state is seeking to deploy solar-plus-storage facilities and also optimise the use of hydroelectric resources available. Armenpress quoted deputy minister Hayk Harutyunyan as having said the battery was needed not only for renewable energy but also “for our base capacities”.

Meanwhile, the CEO of Italy’s grid operator, Terna, has been on a roadshow visit to the US, taking in Boston, Chicago and New York after a visit to the City of London, England’s financial centre. Terna said Luigi Ferraris was meeting with investors to reveal the grid operator’s strategic plan to 2022. Terna anticipates US$5.3 billion investment being put in to the modernisation of the grid, including migration to higher levels of renewables and decarbonisation.

“The feedback has been very positive,” Ferraris said after a meeting with financial analysts, adding that Terna now, “represents a very favourable investment for long-term investors, particular the Americans”.

Terna and Tesla have been collaborating on EV charging and a project called Green Islands (T2), since 2016. CEO Ferraris reiterated the importance of the collaboration with Tesla and other Silicon Valley players, while the grid operator has been running large-scale storage pilot programmes since 2013. Terna is also running an Open Innovation programme which the company said “involves a structured relationship with sector peers, industrial players, the academic world and with start-ups and SMEs”.