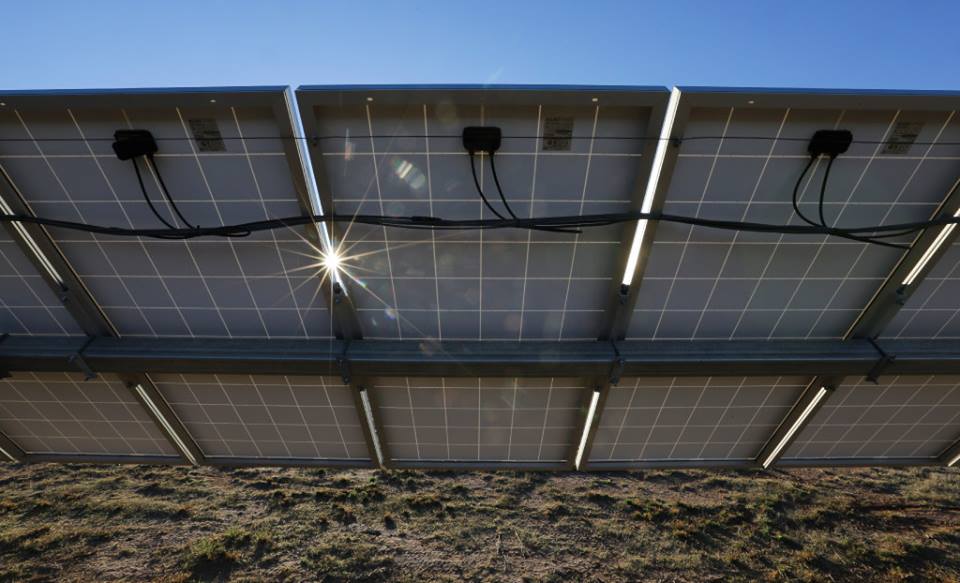 Arizona utility Tucson Electric Power (TEP) claims that the cost-effectiveness of a new large-scale solar-plus-storage facility under construction will allow it to provide “more solar energy to more customers for less money”.

TEP said that a 100MW solar PV array coupled with a 30MW/120MWh energy storage system will be completed and connected by the end of 2019. The utility said output from the solar farm would be purchased at a “historically low price”.  An affiliate of NextEra Energy, which only last month said it will build another 10MW lithium-ion battery energy storage system in Arizona for utility Salt River Project, will construct the system.

According to TEP, the utility will be able to source renewable power for less than three cents per kilowatt-hour from the combined installation for a 20-year period. However, the utility said that the price, which was the only figure quoted in its announcement of the project, excluded the cost of the energy storage system. Nonetheless, TEP said that this was less than half the sum agreed under “similar contracts” in the past few years.

Announcement feeds into state-wide debate over cost of rooftop solar

While the project announcement appears to be exciting news for Arizona, following on the heels of news of three much smaller utility-scale energy storage systems by TEP, it has a slightly more, potentially, controversial side to it.

Currently there is a dispute over the cost of and compensation for rooftop solar power ongoing in the state. TEP itself has proposed a new rates structure for rooftop solar customers that would cut solar credits and instate time-of-use (ToU) rates earlier this month.

TEP argues that ‘community’ projects such as the 100MW PV + 120MWh storage system could be a more effective way to increase the utility’s share of renewable energy than relying on individual customers choosing to go solar. According to the utility, the plummeting cost of power from large-scale arrays compares unfavourably to rates paid for solar energy added to the grid by rooftop solar customers, which it says have increased in the last few years.

Arizona customers of TEP pay more than four times more for excess rooftop PV power than customers of other utilities, in other jurisdictions, the utility claimed.

“Focusing our resources on the development of cost-effective community scale systems allows us to provide more solar energy to more customers for less money. The best way to help solar grow in our community is by planning and siting systems in an organized, responsible and equitable manner,” TEP’s Carmine Tilghman said.