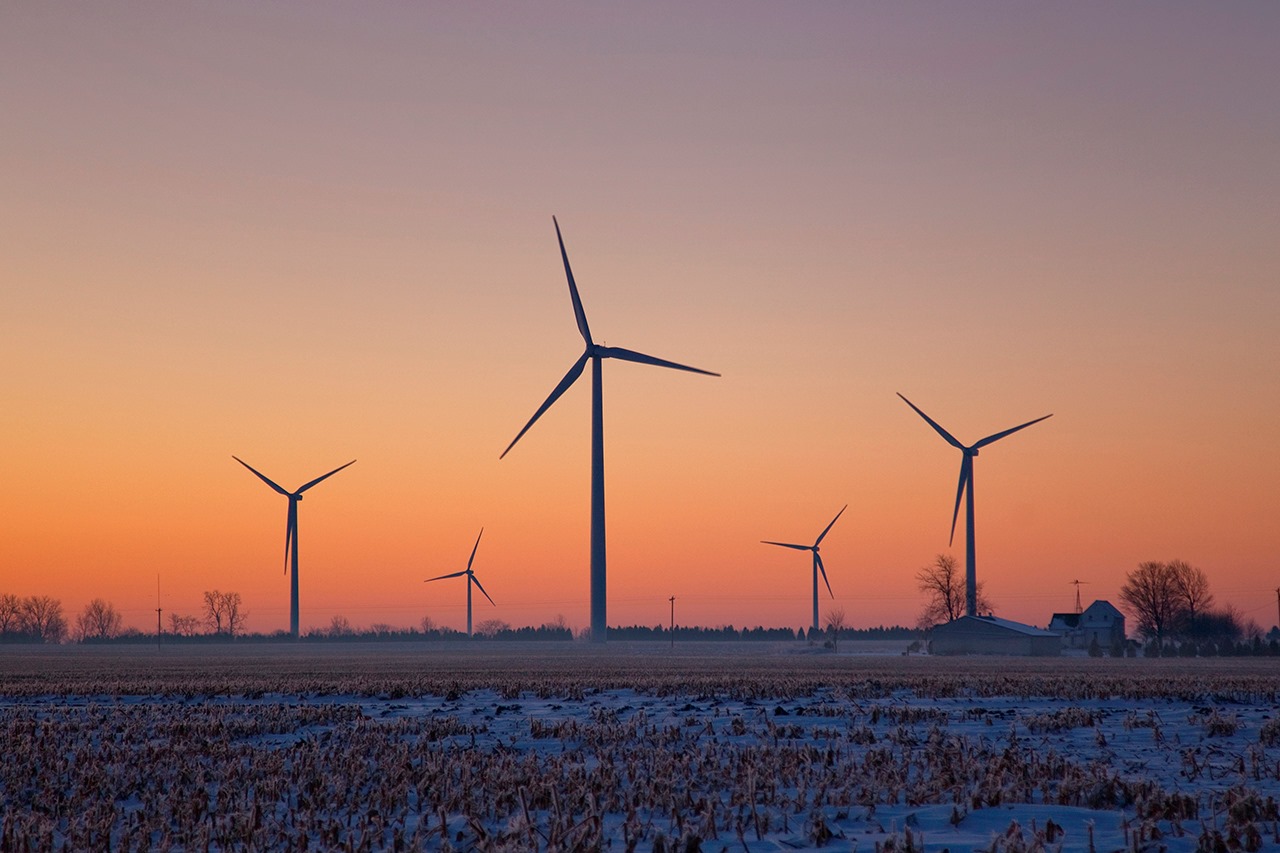 A wind farm in Indiana, brought online in 2009 through a joint venture between AEP and BP. Image: AEP via Facebook.

A subsidiary of American Electric Power (AEP) has issued a request for proposals (RFP) for off-take on new utility-scale new solar, wind, and battery energy storage systems located in the PJM Interconnection area.

Electricity company AEP Energy Partners (AEPEP) has issued a search for power purchase agreements (PPAs) for between 300MW and 500MW of renewable energy and battery storage projects across the 13 states and District of Columbia covered by PJM. It is seeking PPAs either 10, 12 or 15 years in length, but sellers are permitted to offer alternative options in their proposals.

It said that the battery storage projects may be either standalone or co-located with another renewables project, and must account for 20% of nameplate capacity if colocated.

AEPEP has specified that the projects should be due to begin operation between now and 2024. Prospective developers are being asked to provide their intention to bid on or before 10 March, and a short list of bids will be selected in late April.

It has said it will use the power to support its growing retail and wholesale electricity business operations across PJM.

The power company sought proposals for new solar plants in the PJM powerpool area last August, and has since completed negotiations for those projects. AEPEP went on to request offtake for renewable energy facilities in Texas and Ohio set to come online in the next two years. The subsidiary said in its RFP statement that bids that were not awarded in the previous requests will need to be resubmitted in order to be considered.

AEP is hoping to add more than 8.6GW of new solar and wind capacity in the US by 2030 to serve its regulated utility customers.