Liquid metal battery company Ambri is to deliver a pilot system to Indian conglomerate Reliance Industries, which invested in the company last year.

Reliance is the largest conglomerate in India and has plans to deploy 100GW of solar generation capacity, as well as gigawatt-scale energy storage manufacturing capabilities at a facility in its Dhirubhai Ambani Green Energy Giga Complex, in Jamnagar, Gujarat.

Ambri will ship the system to Reliance by mid-2023 for commissioning immediately thereafter. The conglomerate, India’s largest, took part in a US$144 million fundraise by Ambri in August last year. The two plan to set up a large-scale battery manufacturing facility in India.

Ambri’s battery technology provides a low-cost, long-duration energy storage resource based on abundant materials and is designed to be safe from the risk of thermal runaway, the company says. It uses anodes of liquid calcium alloy and a molten salt electrolyte with solid particles of antimony in the cathodes, arranged into stainless steel containers, and is now UL1973-certified.

“As an investor, we have helped support Ambri’s work to produce and scale a superior and reliable energy storage solution because we believe in the company and its technology. One of our goals in investing in Ambri was that someday we would have the opportunity to harness Ambri’s technology to help us achieve our goals to deliver cost competitive round-the-clock power,” said Sanjay Mashruwala, director at Reliance New Energy Limited.

Reliance has been exploring various battery technologies in the past year. It recently acquired a lithium iron phosphate (LFP) battery producer, Lithium Werks, and in January it announced the acquisition of UK-based sodium-ion battery technology firm Faradion. The conglomerate has set a net zero target of 2035 and plans to invest over US$10 billion in renewable energies.

Mashruwala added: “This memorandum of understanding paves the way for us to engage in discussions for testing and installation of Ambri’s demo installation at Jamnagar, India and further progress our joint development work to set up large-scale manufacturing of Ambri systems in India.”

Read more recent news about Ambri here, including the commissioning of a system at a Microsoft data centre, a demonstration of its technology in Colorado and a 300MW/1,400MWh order from South Africa. 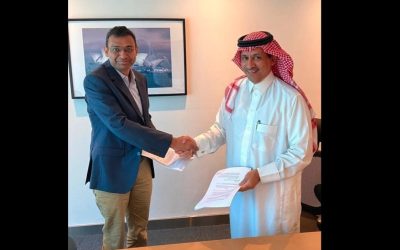 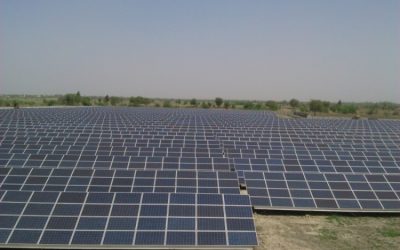 November 2, 2022
The Solar Energy Corporation of India (SECI) is seeking proposals for non-battery energy storage projects to supplement renewable energy generation, and will cover up to 100% of project costs. 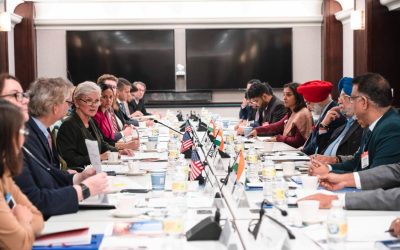 October 10, 2022
The US and India have launched a joint energy storage taskforce to support the integration of new renewable energy resources. 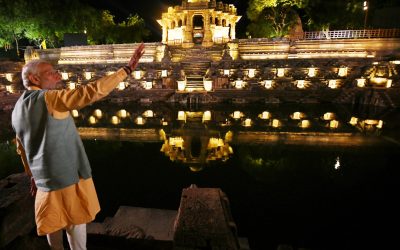