Ahead of biggest energy storage rule change yet, US’ transmission network operators open up markets 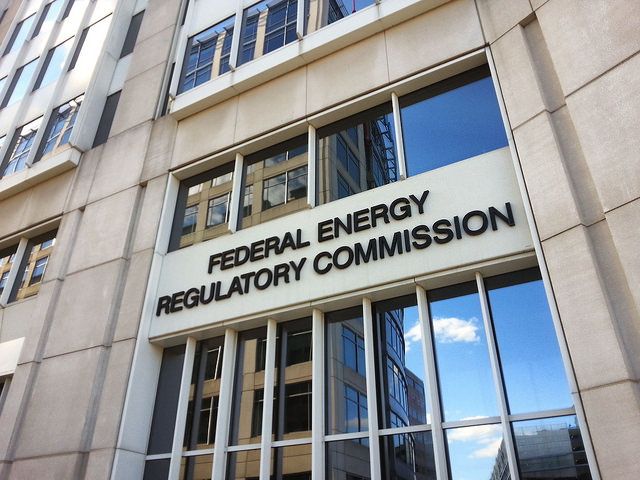 Transmission system operators in the US have begun making their moves to accommodate energy storage into their wholesale markets, with New England ISO and Southwest Power Pool both making filings in the past month.

In February the US’ main regulator the Federal Energy Regulatory Commission (FERC), issued FERC Order 841, instructing the US’ six regional electricity transmission organisations to reconfigure their wholesale markets to allow energy storage to participate. The ISOs and RTOs have about a year to respond in full.

Order 841 would open up the markets for capacity, energy and ancillary services to even small or aggregated behind-the-meter energy storage resources. In March at our publisher Solar Media’s Energy Storage Summit in London, Energy-Storage.news heard from FERC branch chief Nancy Bowler that the move “really expands the place where storage can play in the US, pretty dramatically”.

Similarly, at Energy Storage International in California a few weeks back, Janice Lin of the California Energy Storage Alliance identified Order 841 as one of the biggest pro-energy storage shifts the US energy market is likely to see.

“Order 841 will drive change in all the FERC jurisdictional ISOs and RTOs and really force from the top down focus on developing the appropriate tariffs and market structures to allow even very small storage to participate,” Janice Lin told Energy-Storage.news.

ISO New England said that it had already been working to adapt its own market rules to include wider storage participation for a couple of years and has accordingly decided to combine those existing efforts with working towards deadlines set by FERC to fully open wholesale markets via Order 841.

At the end of last month, this was followed by the approval of 841-compliant rule changes at South West Power Pool, a regional transmission organisation (RTO) serving Kansas and Oklahoma, as well as parts of New Mexico, Texas, Arkansas, Louisiana, Missouri, Mississippi and Nebraska.

Last Tuesday, the Power Pool’s board of directors met and approved the system operator’s proposed changes to its rules. It determined that energy storage participation is limited by the fact that the RTO sees the technology as a demand-side response resource or traditional generator, while in fact it can also store energy and draw it from the grid, and does not itself generate any power.

Minutes from the Southwest Power Pool ‘Market working group meeting’ detailing the rule changes were issued a few days ago by SPP and can be read here (2,072 pages in total, although that also covers numerous other agenda items covered by the group).

With the end of year deadline in mind, moves from other ISOs and RTOs are expected to follow.