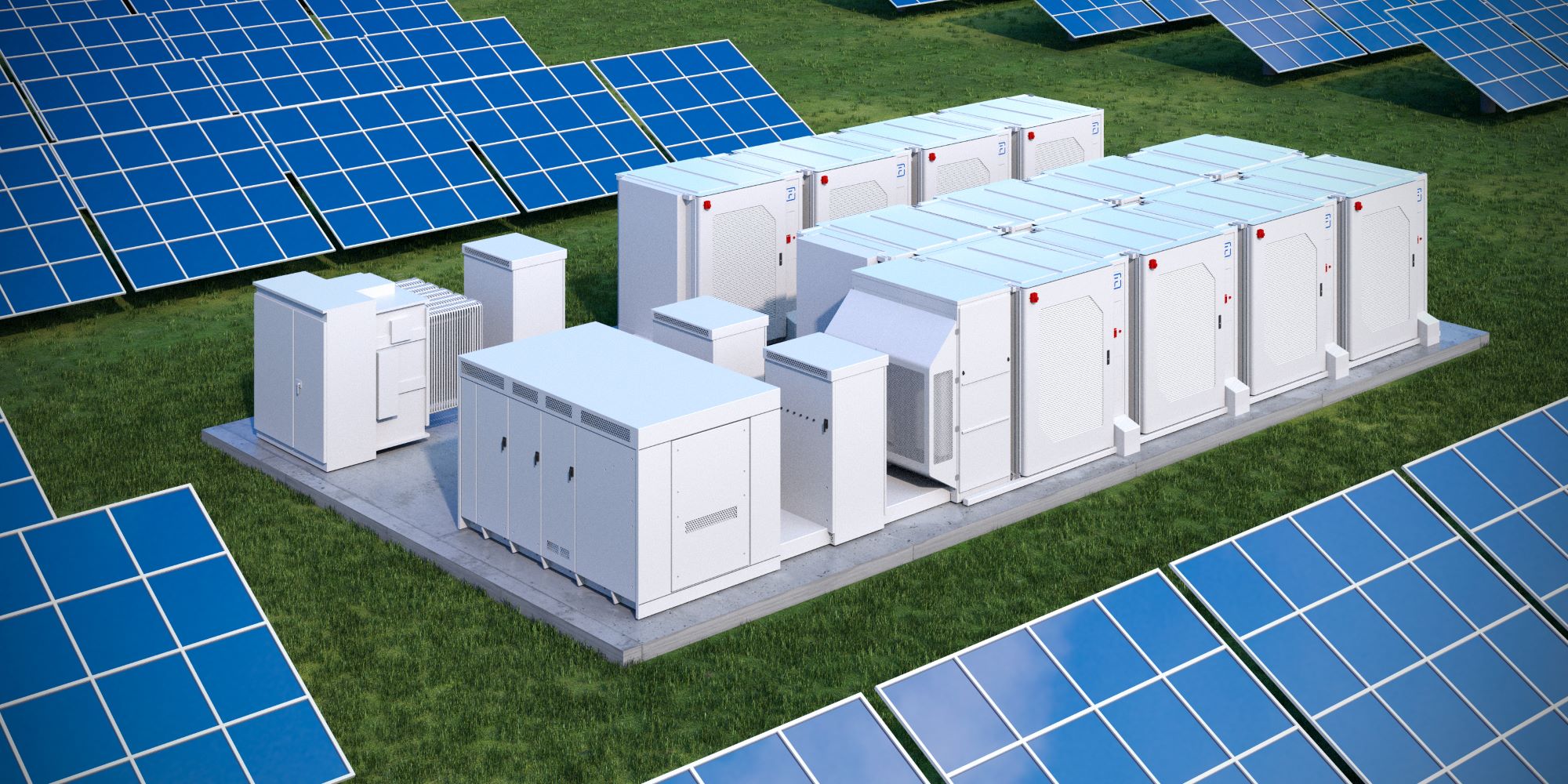 Multinational electric power generation and distribution company AES Corporation’s local subsidiary said the system, which can store power from nearby solar and wind facilities for up to five hours, is the biggest battery storage system in Latin America to date as well as being Chile’s first solar-plus-storage project.

“This type of investment is a concrete demonstration of the important role of the energy sector in the post-COVID green recovery,” Chile’s energy minister Juan Carlos Jobet, who attended the event along with AES Gener CEO Ricardo Falú and AES Gener’s chairman of the board, Julián Nebreda, said.

“We must continue to make decisive progress in the incorporation of renewable energies to clean the generation matrix. This will allow us to have greater energy independence and create jobs that are so necessary for the green economic recovery,” Minister Jobet said.

The solar energy to be integrated into the national electricity system with the batteries will be built on mountain ranges in Antofagasta in the Atacama Desert, enjoying a combination of high solar irradiance at relatively low temperatures. Meanwhile, the output of the 73MW Campo Lindo wind farm being built in the Bío Bío region in the central south of Chile will also be integrated using the storage system. Campo Lindo is the first phase of a total 480MW cluster of wind turbines being built in the region, near the city of Los Ángeles.

Battery systems used will be supplied by Fluence, the energy storage technology provider co-owned by AES Corporation and engineering solutions company Siemens. Fluence said that its Sunstack modular battery storage solutions will be used – part of the company’s sixth generation range of energy storage systems launched earlier this year. AES Gener said the ability to store energy for five hours – and therefore charge the batteries for dispatch after the sun has set – will make the company’s energy supply “more competitive and resilient”.

AES Gener also said that the new solar-wind-storage build-out, along with 709MW of energy projects that it has already begun building in Chile, the company is contributing to the creation of around 6,000 direct jobs in the country. In total, AES Gener is adding 2,300MW+ of renewable capacities and batteries to its portfolio in Chile by 2024 under its existing plans, the company said in a press release.

While Chile is seen as an important upstream provider of raw materials to the lithium battery industry, the country has only seen a few multi-megawatt battery storage systems under development or constructed within its borders so far, with notable examples including a smart microgrid project by Nidec ASI (sponsored post) and a 2MW / 2MWh project by Engie's local subsidiary announced in 2017.

“The total closure of coal-fired plants before 2040 is a great challenge that we have set for ourselves,” Chile Energy Minister Juan Carlos Jobet said.

“Investments that combine renewable generation with storage will allow us to take a big step to provide flexibility to the system and achieve the objective of having a clean matrix. This project is aligned with the government’s interest to incorporate complementary technologies to give flexibility to the system and to be able to have clean energy across Chile throughout the day.” 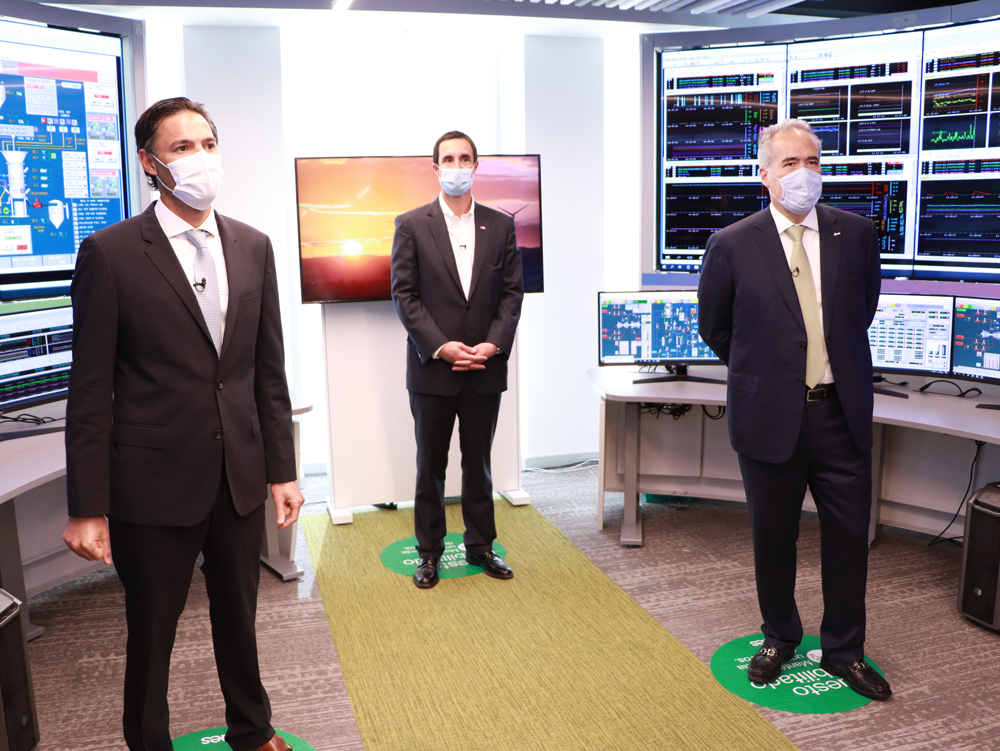