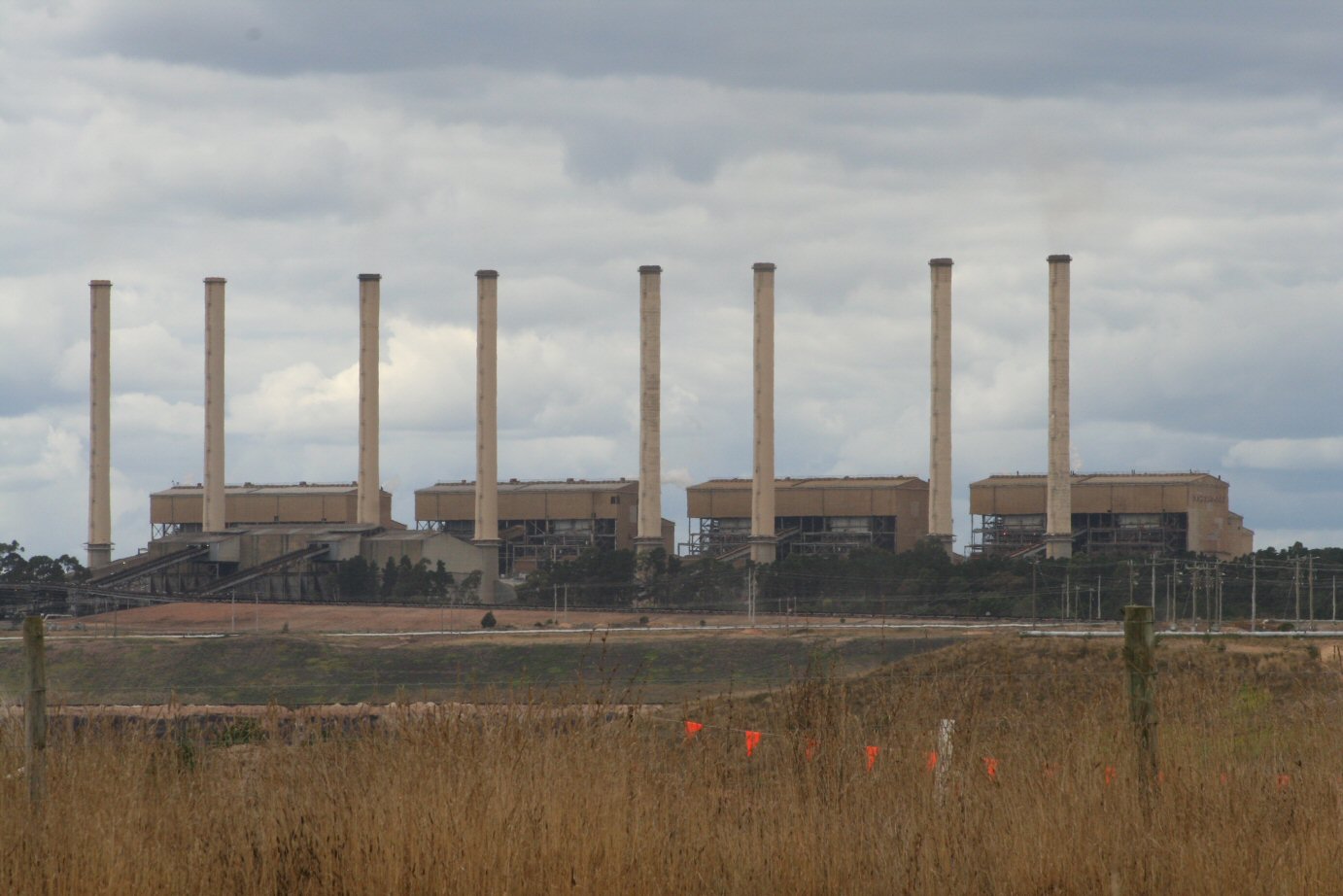 One of Australia’s energy market regulators has put out a lengthy document detailing the potential impact of introducing five minute settlement into the electricity spot market, which would likely favour flexible resources such as energy storage.

The Australian Energy Market Commission (AEMC), which is responsible for rulemaking and market development in the National Electricity Market (NEM) covering eastern and southern Australia, has been deliberating since mid-2016 on whether or not to introduce the new settlement, with the current period for the electricity spot price in NEM at 30 minutes.

The proceedings have been initiated by a zinc producing company, Sun Metals Corporation, submitting a rule change request last May. The directions paper from AEMC sets out the commission’s initial thoughts on the rule change and AEMC now awaits stakeholder and public feedback.

The introduction of growing amounts of renewable energy resources and the retirement of synchronous generators such as coal plants means that there is a need to support intermittent generation using flexible and fast responding technologies, AEMC acknowledged. This could include aggregated energy storage units, rapid demand response and new generation gas peaker plants.

While the spot price is currently settled every 30 minutes, the physical electricity system is already operated under five minute settlement rules as AEMC determines that generators should match dispatch of generation to demand within five minutes. Sun Metals had put forward a view that the mismatch between NEM’s dispatch market and spot price settlement could lead to inefficiencies in operating the market and in signals given to generators.

“With more wind and solar generation, along with the retirement of thermal generators like Hazelwood, there is an increasingly important role for flexible and fast response generation and services,” AEMC chairman John Pierce said.

The AEMC paper also acknowledges the numerous consequences that the change might have – for example moving to five minutes may mean that better matching of dispatch and spot markets could lead to more conservative bidding habits. This would mean flexible resources would be called on less, thus reducing the revenues they might be expected to earn.

Another potential consequence is that there would be obvious challenges to implementation of the new rules, including the need for new IT equipment and metering, which would clearly come at a cost. AEMC said it felt three years’ implementation time would be adequate to allow relevant parties to catch up to the new rules.

The full AEMC directions paper on the Five Minute Settlement Rule Change can be viewed here.