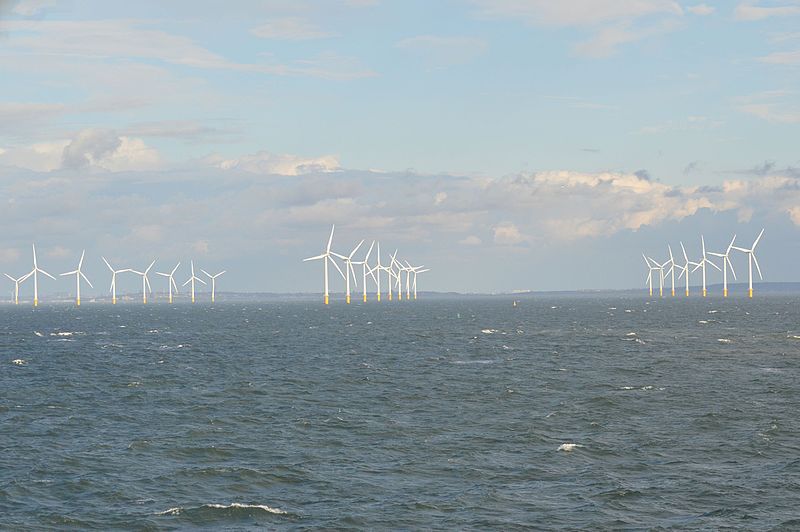 ABB announced yesterday that it was awarded by the Danish power generator with the contract to supply a 2MW battery energy storage system to the wind farm, which has been in operation since 2007. The battery system is intended to support the integration of power from the offshore wind power plant as well as transmission of electricity away from it to the grid.

Energy-Storage.News reported on Dong’s unveiling of its plans for the project in June this year, with the 2MW of batteries intended to provide frequency response services to the grid, responding to fluctuations in supply and demand to maintain the UK grid’s operating frequency of 50Hz. The need for these resources is more acute when dealing with the variable nature of wind energy generator output. The project's announcement followed news that 3MW of BMW batteries are being deployed at a Dutch wind farm which will help integrate energy from the wind turbines, smoothing out peaks and troughs in generation to mitigate the variable nature of the power plant’s energy output

“We are delighted to implement this innovative solution which will enable the integration of clean wind energy, without compromising grid stability and power quality to consumers. Energy storage is playing a key role in the evolution of the power network and is a strategic focus area to reinforce our position as a partner of choice for a stronger, smarter and greener grid,” ABB’s managing director for high voltage products, Giandomenico Rivetti said.

While ABB does not make batteries itself, it builds complete energy storage solutions from residential to grid-scale, with its own inverters, energy management system and other components and software.

In previous discussion of the project at Burbo Bank Offshore Wind Farm, which is off the west coast of England, Ole Kjems Sørensen who is senior vice president for partnerships, mergers & acquisitions and asset management at Dong Energy, said that if successful there was scope for replication elsewhere.

Kjems Sørensen referred to eight offshore wind farms Dong has already built in the UK, with four more under construction at the time, and said that the company expected “to leverage further technology improvements and innovations and ensure that Dong Energy supports the stability of grid systems.”