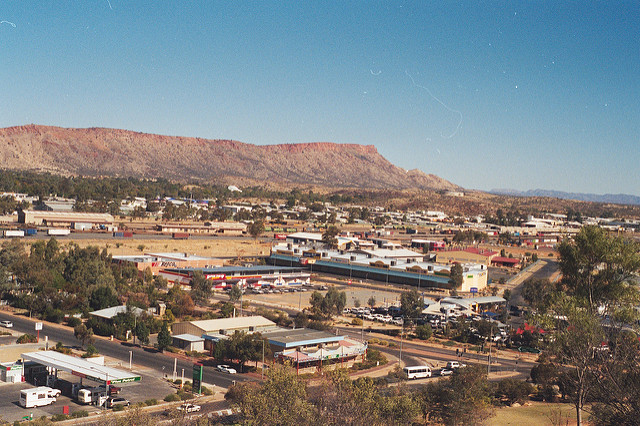 A local government-owned utility in Australia’s Northern Territory is set to go ahead with a 5MW / 3.3MWh battery energy storage system (BESS) in the town of Alice Springs.

Territory Generation, owned by the Northern Territory’s government and incorporated in 2014, will build the system, which can store 5MW of electricity for 40 minutes. The project has so far been developed in association with engineering and infrastructure company Aurecon, who put out a release yesterday discussing the project.

Aurecon said that once the project is operational towards the end of this year it will be one of the largest grid-connected energy storage systems in Australia, although as has been reported by Energy-Storage.News, the space is soon to be beset with other multi-megawatt projects, including the much-talked about Tesla 139MWh “100 days or free” system. Incidentally, Aurecon also performed technical and specialist advisory services on behalf of South Australia’s government for that Tesla project. The Alice Springs system will be designed to be able to accommodate possible future expansion.

The BESS will be used to provide frequency regulation ancillary grid services to improve the reliability of power generation in Alice Springs, as well as helping solar generators to mitigate the effects of cloud cover over PV panels. This includes the capacity to take up to 7.5MW of power from the grid or elsewhere when it is overloaded for up to a minute. It is hoped it will also provide some backup in the case of widespread power outages.

Construction of the project coincides with the retirement of a local natural gas plant, backed up with diesel, the Ron Goodin Power Station. That facility’s role in the network will be taken over by Owen Springs Power Station, a 36MW gas and diesel plant which is currently undergoing a AUS$74.6 million upgrade which will see its generation capacity expanded while emissions are reduced, according to Territory Generation.

Following a series of bids from international providers, New Zealand-headquartered Vector Energy was selected to supply the lithium-ion battery energy storage, with Vector designing, engineering, constructing and installing it as well as taking responsibility for operations and maintenance (O&M) once the battery is commissioned.

“These new technologies are an important step to ensure network reliability in a controlled transition to renewables,” Paul Gleeson, Aurecon’s energy leader for the East Coast of Australia, said.

“Battery storage solutions have a unique ability to address multiple network needs, through storing energy and assisting in grid stability, facilitating a smoother transition into a high renewables future.”

Aurecon said it and Territory Generation undertook extensive modelling of Alice Spring’s electricity grid to figure out the optimum sizing for the battery and the network benefits it could confer.

Territory Generation’s CEO Tim Duignan said the system would be integrated into existing networks, heralding “a new era of power supply for Alice Springs”. The BESS would ultimately help the area to raise its levels of solar penetration on the grid, Duignan said.