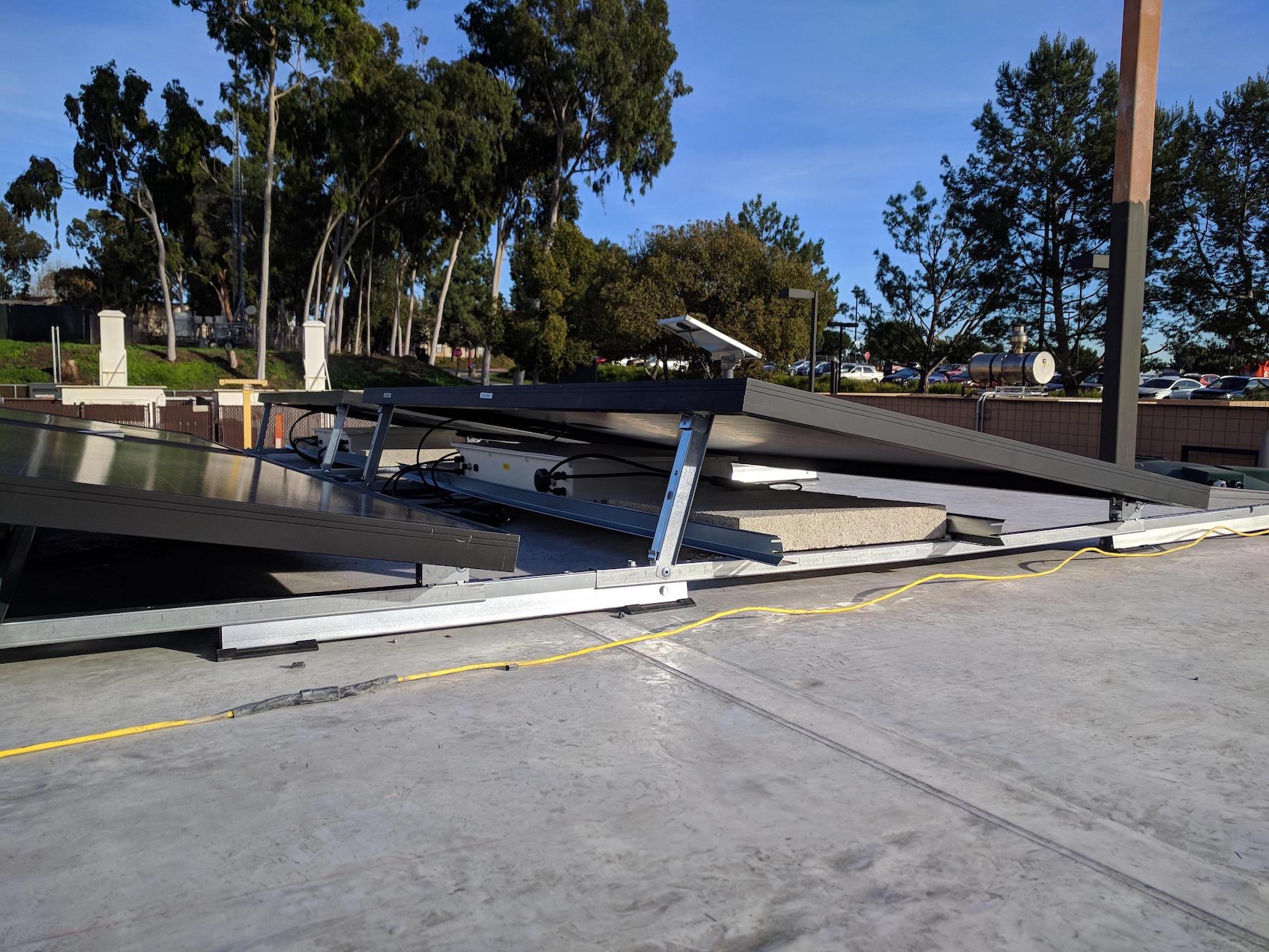 The pilot project at CSUDH, intended to produce evidence around the systems’ power control capabilities and ability to carry out their core tasks. Image: Yotta / CSUDH.

The proponent of a panel-level energy storage solution has enlisted an academic institution to test its systems on campus, in a bid to shed light on the system’s performance and interaction with the grid.

California State University, Dominguez Hills (CSUDH) will roll out Yotta Energy's microstorage systems across university buildings in the city of Carson, both organisations said in a recent statement.

Dubbed SolarLEAF, Yotta’s flagship product is a lithium iron-phosphate (LFP) battery designed to be installed directly atop racking systems, on the rear side of PV panels. The product’s built-in fireproof cases and “thermal protection technology” will, Yotta claims, save installers from having to add expensive fire containment and HVAC systems.

Whether or not the predicted cost gains end up materialising if SolarLEAF reaches mass-scale viability, the new trials at CSUDH are meant, for now, to produce evidence around the system’s power controls and its ability to carry out core tasks.

Areas the testing will examine with CSUDH’s help include how quickly SolarLEAF shifts energy and shuts down, the seamlessness of remote controls and the performance of the battery’s touted thermal regulation capabilities.

The on-panel approach of SolarEdge, Enphase

In their joint statement, Yotta and CSUDH explained the installation itself of the panel-level batteries should conclude in February. Ensuing tests will take place for at least one year, after which point the results will be released by both parties in the form of individual reports.

Yotta is not the first technology firm to attempt to take a microstorage product to commercial success. A few years back, Californian player JLM Energy added its name to the list as it billed its Phazr on-panel battery units as the longer-lived storage products it said PV owners were expecting.

Approached in 2017 by Energy-Storage.news, JLM Energy’s CEO Farid Dibachi claimed Phazr units came with 20-year warranties – where peers in the space were typically offering five or 10 years – thanks to the firm’s lower production costs. Barely a year later, however, media outlets documented the firm’s descent into bankruptcy over debt and tax issues.

Other firms have however managed to use the on-panel approach as the starting point of a successful business operation, albeit in different segments. The list of microproduct proponents includes SolarEdge – founded in 2006 around its panel-level power optimisers – and Enphase, which launched in the same year as the world’s self-styled first microinverter supplier.

For California, the microstorage milestone comes as the US state becomes a hotspot for ultra-cheap solar-plus-storage developments. In the space of a year, news have emerged of a hybrid in Los Angeles boasting tariffs of US$0.01997/kWh (solar) and US$0.013/kWh (energy storage), with another duo contracted at US$22/MWh near San Francisco. 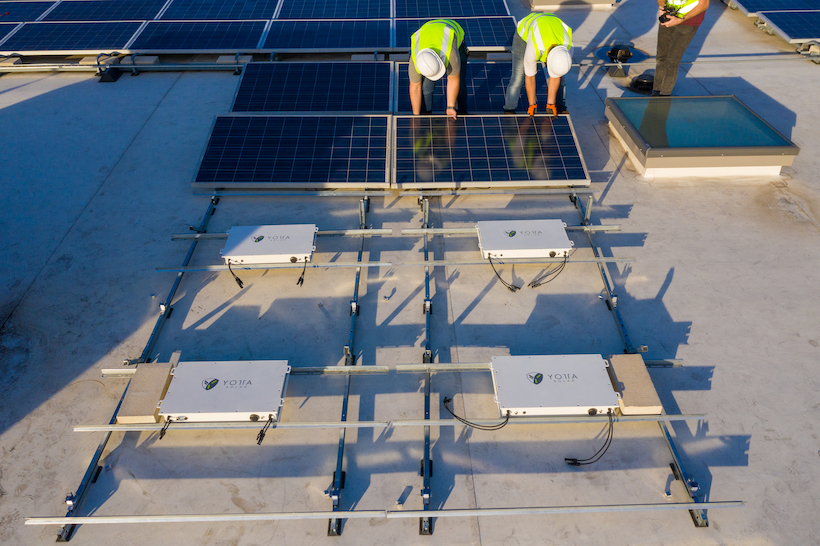