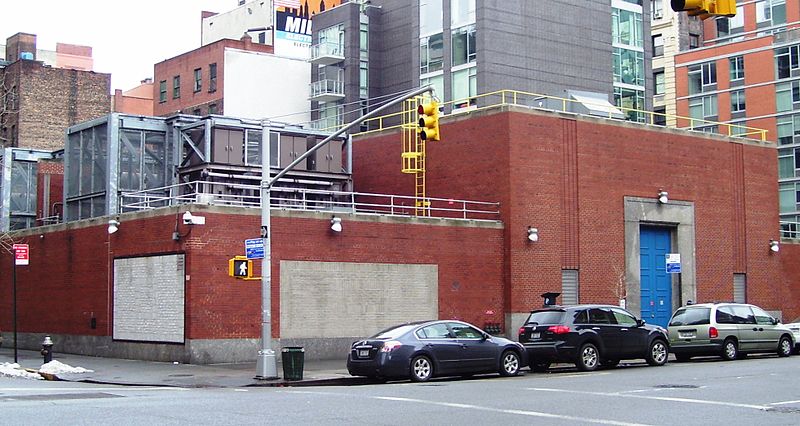 Another of Con Edison’s substations, this one in Manhattan. Image: wikimedia user: Beyond My Ken.

Developer Agilitas Energy, which won a competitive solicitation to implement a non-wires solution to help an overworked substation for utility Con Edison (Coned) in New York said it has picked a site for its energy storage project.

Coned had predicted that substation overload was due to affect three of its networks in the Queens region of New York, Borden, Sunnyside and Maspeth, where grid load demand continues to grow and threatens to overwhelm available capacity. According to the RFP, Con Edison wanted to find parties to contract with that could provide cost-effective guarantees of capacity to relieve the load for at least 10 concurrent summer seasons. Coned was seeking a 40MW load transfer by 1 May 2021 for the 138kV sub-transmission feeders to those three networks as well as the Newtown Area’s substation.

Both front-of-meter and behind-the-meter projects were eligible, with Coned seeking full dispatch rights for the awarded system’s capacity, expecting full flexibility of when to do so during the summer season (defined as 1 May to 30 September). The winning system, or systems, could participate in transmission operator New York Independent System Operator (NYISO) market opportunities, with revenues to be shared between the winning RFP respondent and Coned in a 25:75 split respectively.

“Winning one of the largest energy storage contracts in New York City is a major milestone for Agilitas because it signifies additional recognition of our experience and expertise in energy storage and also allows us to make a big impact relieving grid pressure for the residents of Queens while helping control the cost of electricity,” Agilitas Energy president Barrett Bilotta said.

Agilitas’ proposal was for a 4.95MW / 20.6MWh standalone battery energy storage system (BESS). The company said yesterday that it has secured a site in Long Island City, with the project scheduled to come online by May 2021 to meet the deadline set by Coned. Agilitas said the site it has picked is a heavy industrial zone and expects construction to begin in November. Design, engineering, permitting and procurement has already begun, Agilitas said. The BESS’ controls and software platform will be designed and supplied by Agilitas’ project partner, Integrated Storage Systems.

Agilitas said that the relief of peak load on the local network will aid the retirement of natural gas peaker plants in the area, reducing peak demand in one of the utility’s most congested locations on its electrical network. Along with existing solar projects on the East Coast of the US, the company additionally has two large-scale solar-plus-storage projects underway in New York, as well as one other 2MW / 10MWh BESS project in the state also beginning construction in November, as well as a grid-scale solar-plus-storage project in Massachusetts that began construction in April.