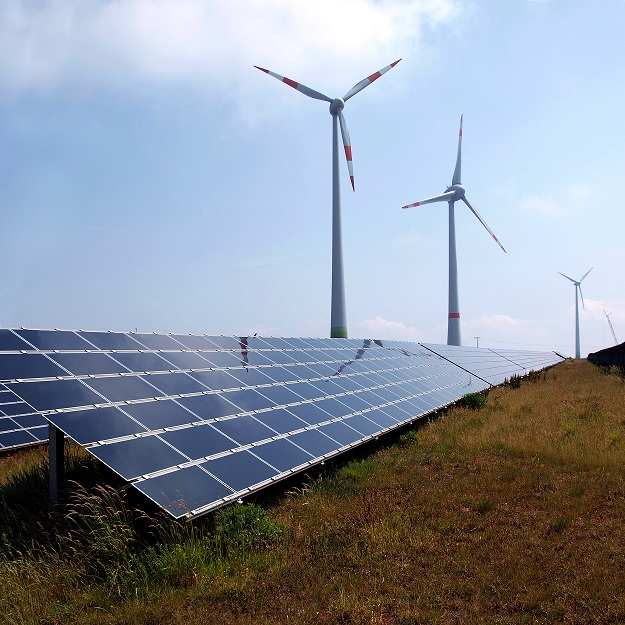 The Kennedy Energy Park Phase I includes 43.5MW of wind, 15MW of solar and 2MW / 4MWh of lithium-ion battery storage near Hughenden in far North Queensland. The park is expected to be the first to combine all three technologies for connection to Australia’s national electricity market.

The site is owned 50:50 by Windlab and Japan’s Eurus Energy Holdings Corporation.

However the offtake agreement, whcih also allows CS Energy to purchase some of the large-scale generation certificates (LGCs) form the park, requires the project to reach financial close along with ministerial approval.

Roger Price, Windlab’s executive chairman, said: “Finalising an offtake arrangement for the project is an important milestone in securing financing and advancing the project to financial close and construction.”

Back in October 2016, the Australian Renewable Energy Agency (ARENA) announced commitments of up to AU$18 million (US$13.7 million) in funding to build the first phase.

Simultaneously, Windlab and CS Energy have also agreed a priority offer arrangement for CS Energy to be first in line to negotiate a contract to purchase some or all of the electricity and LGCs generated by Kennedy Phase II. This second phase is a major 1.2GW wind project, 80 kilometres north of the Phase 1 site. Previously Windlab had originally planned phase II to involve 600MW of solar and 600MW of wind, but a company release suggested it has now opted for all 1.2GW to be in wind.

The Queensland government has porposed construction of a high capacity transmission line through this Phase II project.