In mid-July, the 100MW / 100MWh Minety battery energy storage system (BESS) was completed in Wiltshire, southern England. It is claimed to be the largest project of its kind in Europe, although another project of a similar size in England, Capenhurst, is also now underway and another 100MW battery project is being built in neighbouring Ireland.

Nonetheless, it can be considered something of a landmark project for the UK, which now has around 1.3GW of operational grid-connected battery storage. Actually consisting of two 50MW BESS installations at adjacent locations, Energy-Storage.news’ UK sister sites Current± and Solar Power Portal have been reporting on Minety’s progress as it came online and began trading. Here’s what’s happened so far:

19 March 2020: Developer Penso Power said it would later expand the planned 100MW project by another 50MW, having secured land rights, planning permission and a grid connection offer to extend the site in February 2020.

Shell Energy Europe signed a multi-year power offtake deal for the first 100MW, with the Shell-owned energy tech firm Limejump to optimise the batteries and play them into market opportunities such as frequency response and energy trading. Penso was seeking another offtaker for the next 50MW.

15 July 2021: Shell Energy announced the project to be fully operational, with Limejump trading power from Minety into a number of services including National Grid ESO’s Dynamic Containment, one of a number of new frequency response and other ancillary grid services products the electricity system operator is launching. 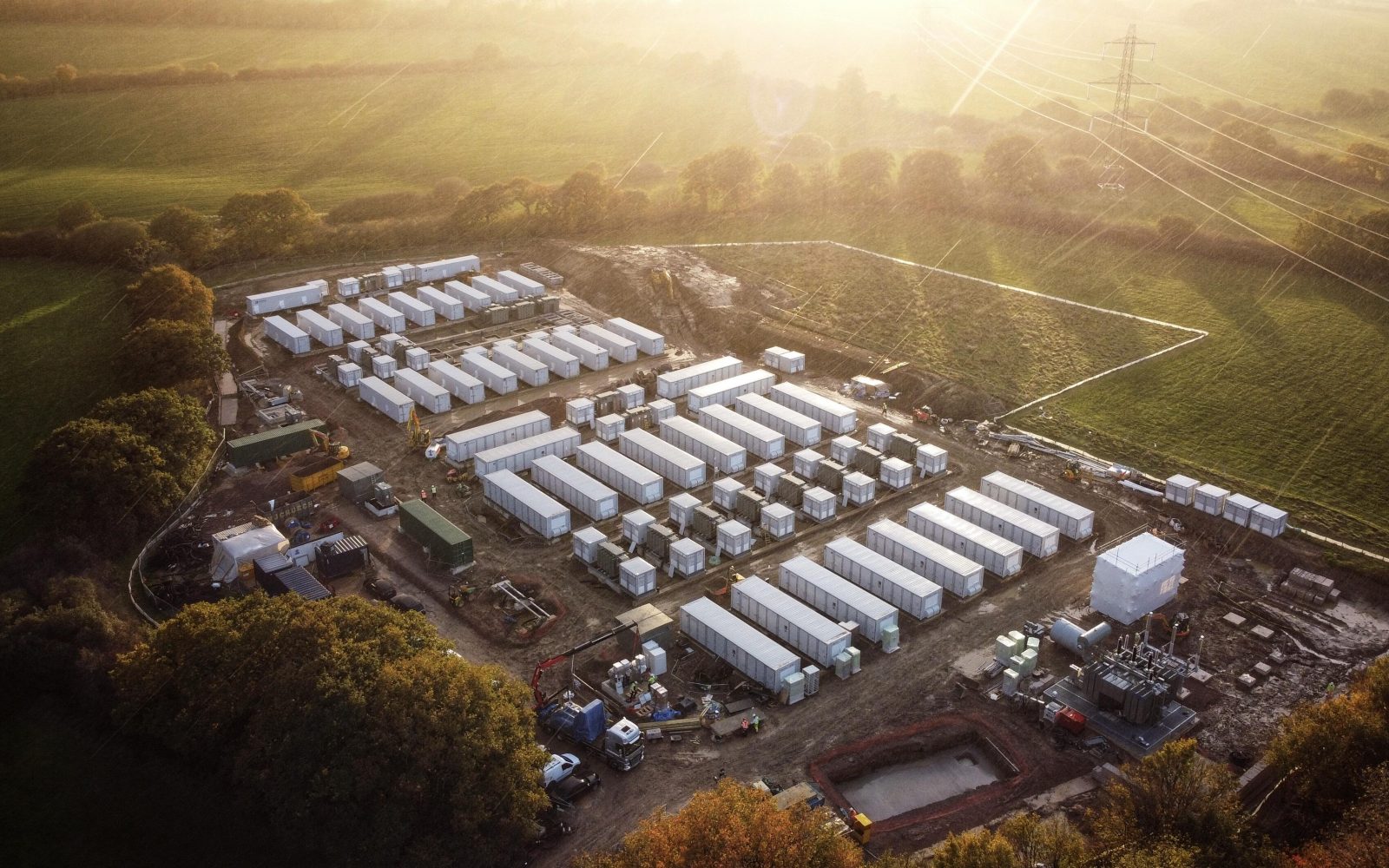 4 August 2021: RES Group said it had won a tender to provide operations and maintenance (O&M) services to the Minety BESS project.

Minety is to be supported by RES’ technicians, who will oversee the preventative maintenance and monitor the project 24/7/365 from the company’s global Control Centre. RES currently operates in 10 countries across the world, having delivered over 21GW of renewable energy projects in its 39-year history.

“RES have demonstrated their knowledge and experience of operating battery storage projects and we’re looking forward to optimising the value of this project with our new partners,” China Huaneng Group Minety project director Jingyu Guo said.

5 August 2021: The project’s battery system technology provider Sungrow revealed more information on the 1,500V ESS it supplied to the project.

Previous press releases had said that Sungrow would be the system integrator, using batteries made by Samsung and CATL. Sungrow confirmed this week that it supplied both nickel manganese cobalt (NMC) and lithium iron phosphate (LFP) battery energy storage system solutions to the project, with these featuring high integration, minimising the footprint and lowering the commissioning duration and lowering system cost by 5%.

This meets requirements for Dynamic Containment, with plants having to respond to the power instruction of the grid within 1 second.

September 27, 2021
The impact of high gas prices in the UK has emphasised the need to invest in energy storage technologies, national industry trade group the Electricity Storage Network (ESN), has said.