What the heck is happening in Britain?

From inside, the UK feels more or less as it has always done. Chaotic but with an unshakeable belief in its institutions, open-minded to innovation but not necessarily to progress; despite the spectre of Brexit looming and the sight of elected representatives of the nation acting like clowns in European Parliament this week, the energy industry at least is proactively moving forwards.

From covering the global energy storage industry, I’m aware that despite the media circus British politics has become, renewable energy and energy storage companies the world over still very much want to maintain their presence in the UK, or still see it as an attractive market for entry.

So, you might well ask what the heck is happening in Britain. Well, luckily, Solar Media has two UK sites, Current± which covers the energy transition from top to tail and Solar Power Portal, which focuses on the UK solar industry.

You can read about what’s affecting the UK in greater detail on those sites, led by editor Liam Stoker & reporter Alice Grundy, but for now I’d like to quickly talk about two big topics that I think are shaping a lot of conversations around the industry in Britain right now.

The UK’s prime minister, Theresa May, has been dealt her marching orders by her own party, the Conservatives. While it would be easy to dismiss one of May’s final acts in power, the introduction of a commitment to decarbonise the UK by 2050, as a last bid to create a legacy, the fact is that the landmark commitment has been made.

Doubts have been cast, however, that such a big statement of intent, made over such a long period of time does not account for the fact that many scientists believe that 2050 would be too late. Interim targets and short-term goals have yet to be laid out. UK-based energy, infrastructure and project asset finance lawyer Kirsti Massie of White & Case argues that while the 2050 target policy as announced does allow for interim assessment of progress which should be a positive aspect of the policy, it is possible May’s successor(s) could take negative advantage of that.

Indeed, one thing that has made even a cynical journalist like myself wonder “what the heck is happening in Britain?” is that the same day the 2050 goal became law, it also became clear that value-added tax (VAT) the sales tax mechanism on consumer goods, will be levied at the usual 20% for solar and energy storage systems, rather than a previously applied special 5% rate (which will continue to be levied on many domestic coal-burning systems).

There will be a raft of exemptions such as community installations. We do also know that the falling cost of solar and storage equipment is making it a potentially attractive purchase for homeowners, but the VAT move makes it far less so in the short term, which is arguably when we need to make the most gains. Such a move also appears to rule out a widespread belief at the top level that the enormous success of privately-owned solar and the rise of energy storage should play a key role in achieving decarbonisation.

Kirsti Massie agrees that in the absence of detail, the 2050 target could fall flat. The lack of detail is, Massie told Energy-Storage.News “quite typical when you get these big policy statements”.

“It’s all well and good but there’s very little detail out, to say at the time, what are we going to do, how will we get from A to B? The endpoint sounds great, but without a considered routemap to get there…

“In this instance, you can’t underestimate what needs to be done. You’re talking across a very broad range of areas to actually get to that 2050 endpoint. Without detail coming out in the near term, it’s very hard to see how we’re going to achieve that goal by 2050. The detail will also indicate a willingness and commitment to achieve that, without that I think it could just be a fine-sounding statement – and so what?” 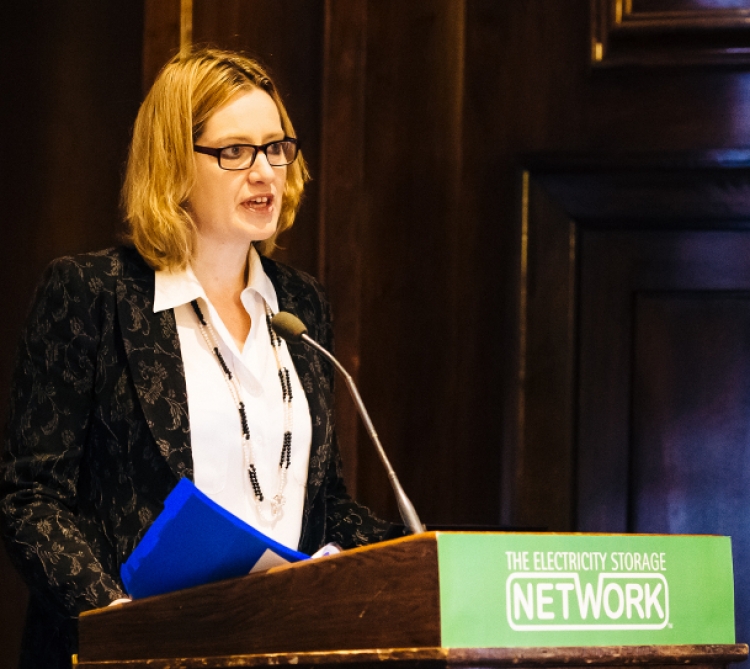 Double-charging: an unlikely ray of hope

The perhaps unintended – or intended consequences of setting the 2050 decarbonisation target have included, among other things, an immediate resurgence of the nuclear lobby and almost continuous status updates on progress at a new-build nuke at Hinckley, a deluge of announcements of funding for carbon capture storage and other moonshots.

Not a whole lot of hope has sprung from what should’ve been one of the biggest policy shifts of a generation, perhaps understandable with the country in a “will-they-won’t-they” limbo over Brexit…and then, last week, fresh hope emerges.

The UK’s regulator Ofgem declared that it had taken on the task of developing a definition of energy storage that can be accommodated in grid codes, generation and supply licenses, market structures and more readily into investment portfolios, as one consequence.

Our UK team spoke in the wake of that ruling with the national Electricity Storage Network, which has been lobbying for the changes formally since 2015 and for many years before that as the fledgling industry grew up around it. The Electricity Storage Network is now run by consultancy Regen and analyst Madeleine Greenhalgh from the company spoke with our sister site Current± last week about the enormous significance of the ruling.

The same questions over regulatory definition hang over the energy storage markets of Europe and many other parts of the world, as Massie explains:

“Quite often it [energy storage] is categorised as generation. That has implications across a number of pieces. If you have a generation license it means in the UK certainly, at the transmission system operator or distribution network operator, you’re not also going to be able to own and operate storage facilities because they can’t become part of the grid because the way their licensing is structured.

“These issues really go into the fundamental nature and characteristics of storage. It makes it very difficult to make the commercial revenue model stack up and you’re limiting the extent to which storage can really really add to the overall system.”

In the US, federal regulator FERC is seeking to accommodate energy storage into wholesale markets so that it can, as Massie suggests, “dip in and out of different revenue streams.” Meanwhile Germany’s national energy storage trade group BVES told Energy-Storage.news this week that it welcomes also the inclusion of a “clear definition of storage” in the latest EU Electricity Market Design Directive.

“Now it is still Germany‘s turn to follow and introduce a clear definition of storage into national legislation. Energy storage can be neither classified as energy generation, nor energy consumption or simple energy transport. Energy storage is the necessary fourth pillar of a sustainable, decentralised and secure energy system,” BVES told Energy-Storage.news.

Once again, it seems that across nations and across more than one continent, we all have a lot more in common than many would like to admit… 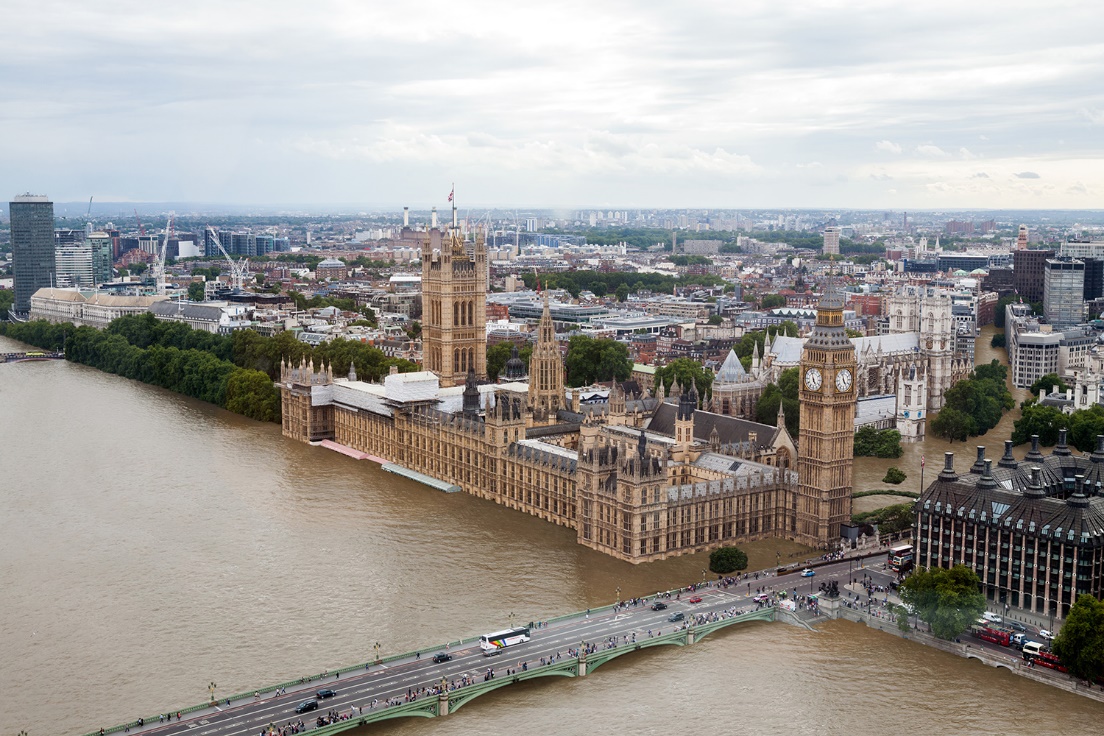