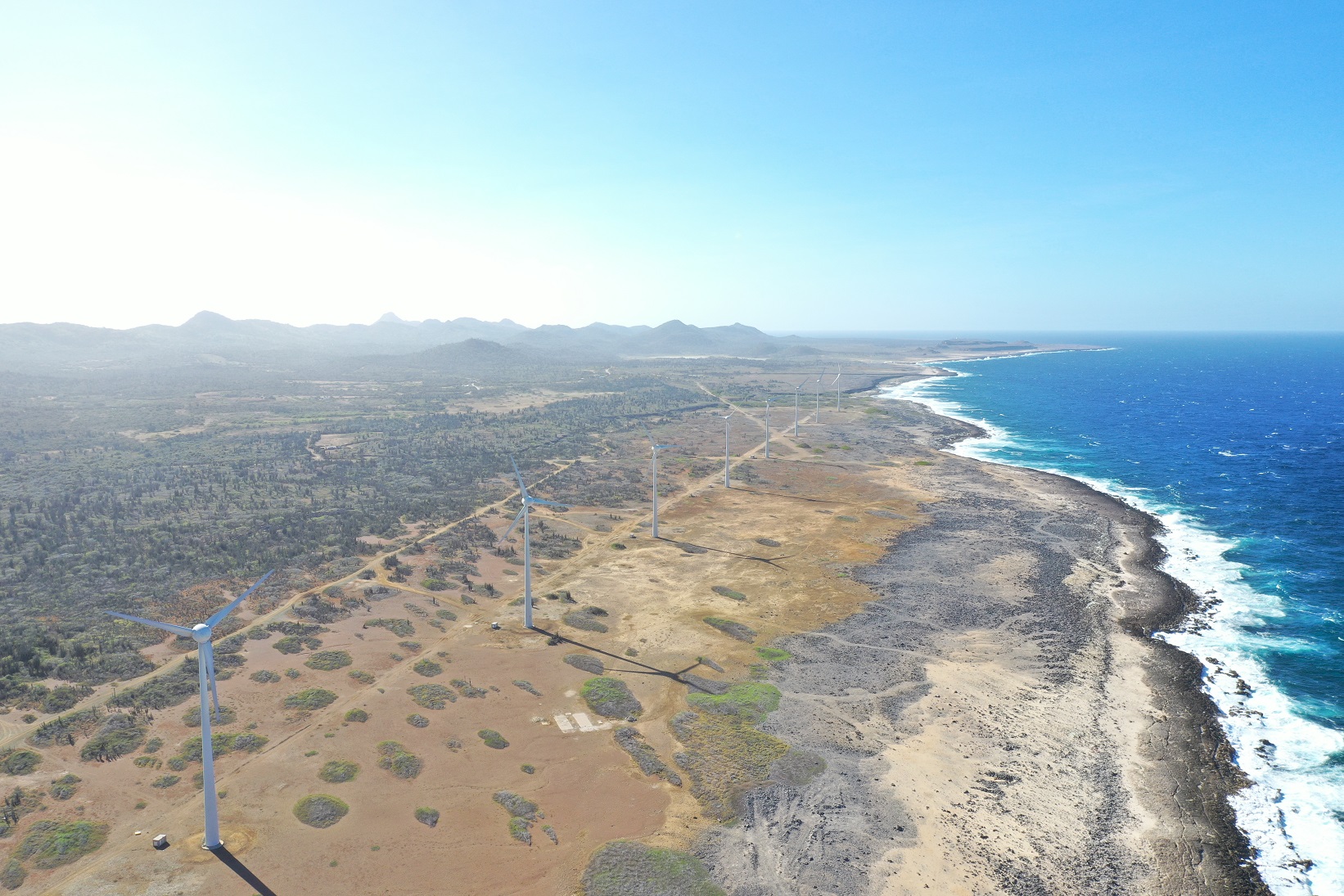 Wärtsilä Corporation, which in many ways made itself known to the energy storage industry with the 2017 acquisition of Silicon Valley ESS tech player Greensmith, has announced 126MWh of energy storage across two project deals in the past week.

On 22 January, the company announced that EPC and technology supply contracts had been signed for a 100MW / 100MWh standalone battery energy storage project, in an unnamed South East Asia territory. Then, yesterday (29 January), Wärtsilä announced a further, 10MW / 26MWh contract with a customer based on the Caribbean island of Roatan, Honduras.

Risto Paldanius, business development director for energy storage and optimisation at Wärtsilä, told Energy-Storage.news that the customer in South East Asia currently preferred not to be named and also asked that details including the country where the 100MW system will be located not be disclosed.

However, Paldanius was able to say that the “main functionality of the ESS is ancillary services i.e. frequency support.” He added that the project will use Wärtsilä’s “standard GridSolve solution,” which comes in 40ft containers, including lithium-ion batteries. Inverters and other power electronics equipment will sit separately from the containers.

“Wärtsilä will deliver the project on turn-key/EPC basis, including the civil works, installation, commissioning etc,” Paldanius said, while Greensmith’s Greensmith Energy Management System (GEMS), the software and controls platform that in many ways is thought to have held the “secret sauce” behind the Finnish company’s acquisition of the digital tech player, will ensure the “optimal operation and maximum lifecycle” of the entire system.

South East Asia, which has many territories spread across hundreds of islands and disparate land masses marked by difficult and often mountainous topography, also is home to many rapidly urbanising and electrifying population centres and cities.

The sub-continent also is subject to many power quality and resilience issues even where centralised grids have been built out – meaning that much of the region is thought to be ripe for energy storage deployment. Wärtsilä, which said it has thus far delivered more than 1500MW of EPC work across 35 projects in the wider region also highlighted in a press release that the Association of South East Asian Nations (ASEAN) is already committed to meeting 23% of primary energy needs from renewable sources by 2025.

Meanwhile, in Honduras, Wärtsilä already has some 500MW of installed power capacity, understood to be mostly if not all, through its more traditional gas engine businesses. The company has also executed other projects for Caribbean utilities, including a 6MW / 6MWh energy storage system-backed project on the Island of Bonaire. Yet local utility Roatan Electric Company (RECO) is as keen to add solar and wind resources to its energy mix as Wärtsilä said it is to deploy and integrate them through its energy solutions business.

Wärtsilä has already sold a solar PV solution to Roatan in the past, along with 28MW of gas engines which run on propane. Now, the EPC provider said, it will add the GEMS control platform and energy storage to RECO’s suite of assets. Wärtsilä said it will “fast-track” both delivery and execution. The integrated solution including that 10MW / 26MWh of battery energy storage is expected to be operational before the end of 2020, the company said.

“Electricity demand continues to increase on the island, and by integrating energy storage to our already efficient engine power plant, we will be better placed to meet this demand and ensure grid stability,” RECO-affiliated project director Steve Cromeens said.

“The energy storage will allow the further integration of intermittent and variable solar and wind resources into the existing system. Increased grid reliability and avoiding outages is an important factor for on-going and continued island investments,” added Crommens, who also said RECO “greatly appreciated” the fast-tracking of the project that Wärtsilä was able to facilitate.

RECO is currently constructing a further 12.5MW of solar PV generation assets and has a 26-turbine wind farm, while the island utility also recently completed the installation of a 6-mile undersea cable, serving two neighbouring islands.

“The system will allow more cost-effective and optimised operation of the existing thermal power plant, plus enable more renewable energy to be incorporated into the system. We anticipate that by the end of 2021, over 20 percent of the delivered island energy will come from renewable sources,” Risto Paldanius said in a statement.

“This is made possible by our integrated energy storage solution using tertiary control from the GEMS software.”

On top of these two recent deals Wärtsilä’s Paldanius said that the company will be announcing more closed “deals within a month”, with a “significant number of ESS deals closed in 2019, some which we have announced and few which we have not been able to disclose due to non-disclosure agreements”.

Read: 'The new animals of the grid' (SPONSORED) – a September 2019 interview with Risto Paldanius which accompanied 'Energy Optmised', a Wärtsilä whitepaper on energy storage technologies and their applications, available to download from our 'Resources' section (also SPONSORED CONTENT).