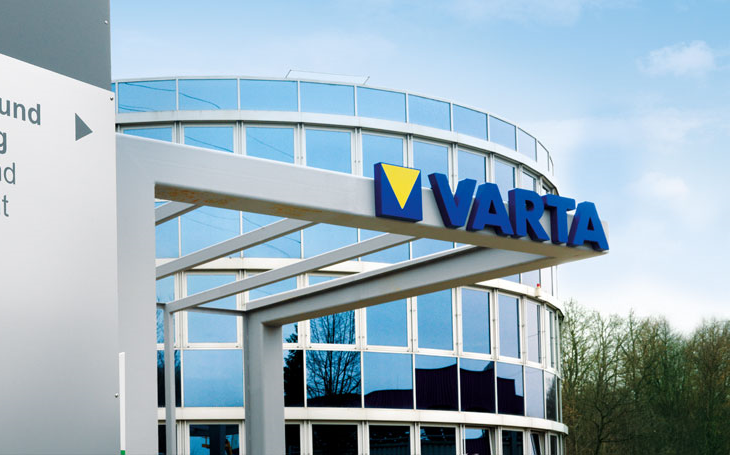 The acquisition places the worldwide VARTA brand rights for portable batteries, microbatteries and energy storage systems under the umbrella of VARTA AG.

Production of lithium-ion is ramping up as the race to build Europe's first gigafactory for the technology narrows. In the past year, German manufacturer Tesvolt announced its plans to build one in its home country, and Northvolt – which also has plans in place for a gigafactory in Sweden – and Tesla also unveiled plans to target Germany for a gigafactory each.

For context, Tesla's Nevada site, which aims to produce 35GWh of batteries per year by 2024, became Tesla's first gigawatt-scale production facility in the mid-2010s.

VARTA Consumer itself has its main production site in Dischingen, Germany. Herbert Schein, CEO of VARTA AG, said that following the deal, VARTA is now “ideally positioned for the future”.

“With this deal, we are seizing the unique opportunity to bring together businesses that belong together,” Schein added.

The acquisition of VARTA Consumer comes in at an enterprise value of €180 million ($201 million), with the final price to be determined on the basis of a closing balance sheet to be prepared on the closing date.

The transaction was approved by the European Commission on 3 December 2019.