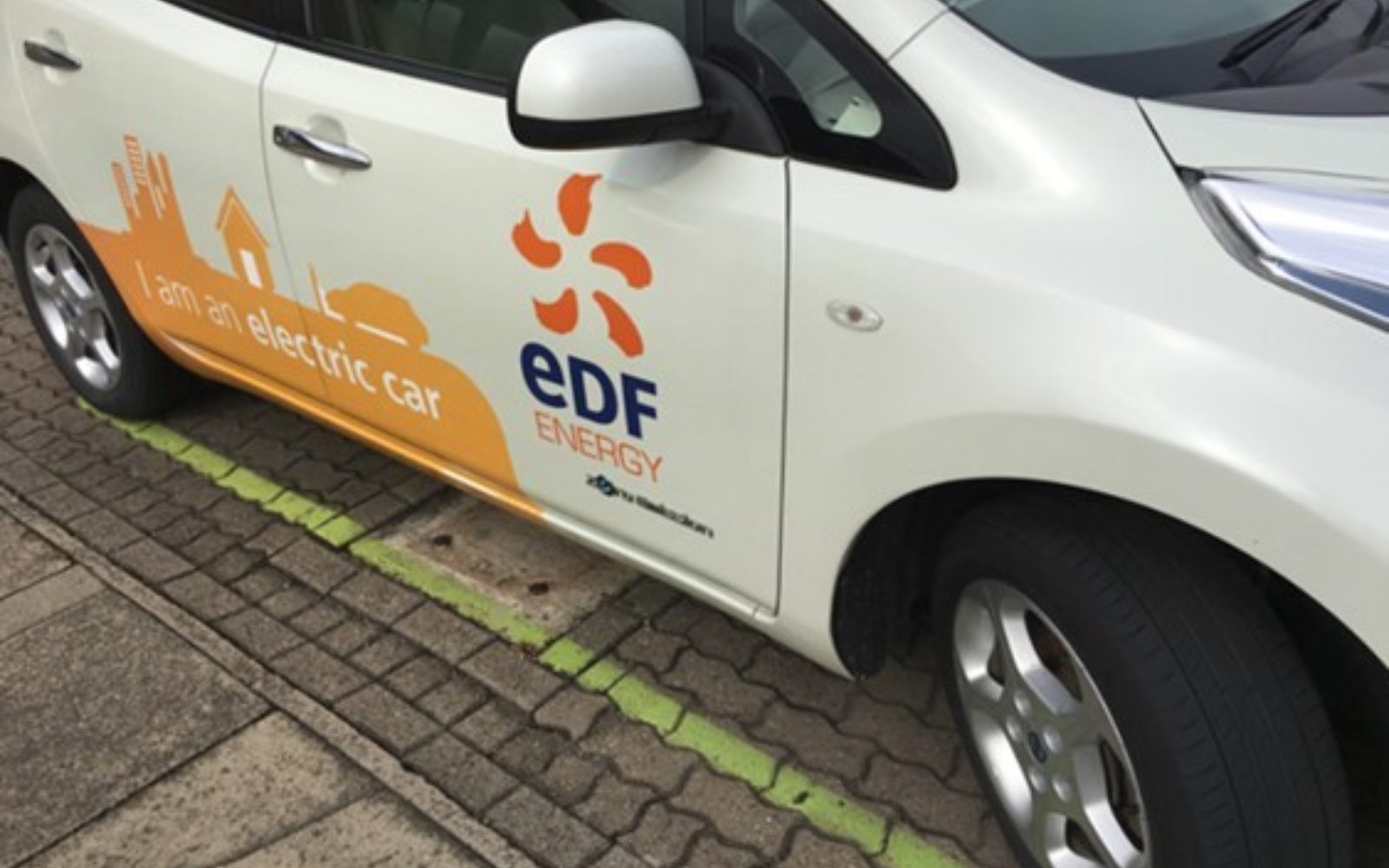 EDF Energy is to offer its business customers vehicle-to-grid (V2G) chargers in the UK, as well as using them on its own sites, after partnering with charger supplier and technology developer Nuvve.

The supplier is expecting the partnership to result in up to 1,500 installations of V2G chargers, while hoping to unlock 15MW of additional energy storage capacity at its own sites.

This represents the largest planned deployment of V2G technology in the UK, overtaking Nissan and OVO Energy’s plans to install 1,000 chargers under a government-backed innovation project.

Using the V2G chargers, idle EVs are able to be used to participate in the energy services markets at times, or be used to power onsite demand.

EDF Energy expects its business customers to utilise their fleet or workforce vehicles to tap into these revenues and energy savings using its new offer, taking advantage of the expected increase in EVs entering the commercial sector.

The government has pledged that by 2030, at least 50% of new cars and 40% of new vans sold in the UK will be electric, and with more than a million bought by businesses each view, the supplier hopes the new partnership will tap into growing demand for EV charging technologies and grid flexibility.

This view is supported by a recent report from Aurora which found the demand for electric vehicle chargers across workplaces, as well as shops and motorways, could offer a £6 billion opportunity by to 2040.

Beatrice Bigois, managing director of customers at EDF Energy, said: “With 55% of new vehicles coming on to the road through businesses, they will play a key role in the transition to electric transport.

“Through this partnership with Nuvve, we are investing in smart technologies that will help our business customers electrify their fleets in a cost effective way and support the UK’s ambition for clean growth.”

In addition, Nuvve’s co-founder and chief executive Gregory Poilasne said its technology offered “the perfect way” to supplement the UK’s efforts to integrate renewables into the grid, as well as across Europe as part of the strategic partnership agreed with EDF Group.

The new partnership comes just days after Total Gas & Power announced a partnership with ChargePoint to offer EV charging points to its business customers, which account for 175,000 across the UK.

While this sector is rapidly drawing the attention of such firms, the latest from EDF is part of its ambitious plans set out this month to dominate the European e-mobility by 2022.

The boost to UK deployment of V2G chargers in particular, currently led by the efforts of a selection of projects awarded government funding back in January, resulting from the EDF and Nuvve agreement has been met with approval by energy and clean growth minister Claire Perry.

“These 1,500 electric chargers will provide much needed green infrastructure for businesses as they seize the opportunities of the electric vehicle revolution, reducing running costs, improving air quality and unlocking the capability to store energy which can be transmitted back into the grid when it’s needed most,” sh