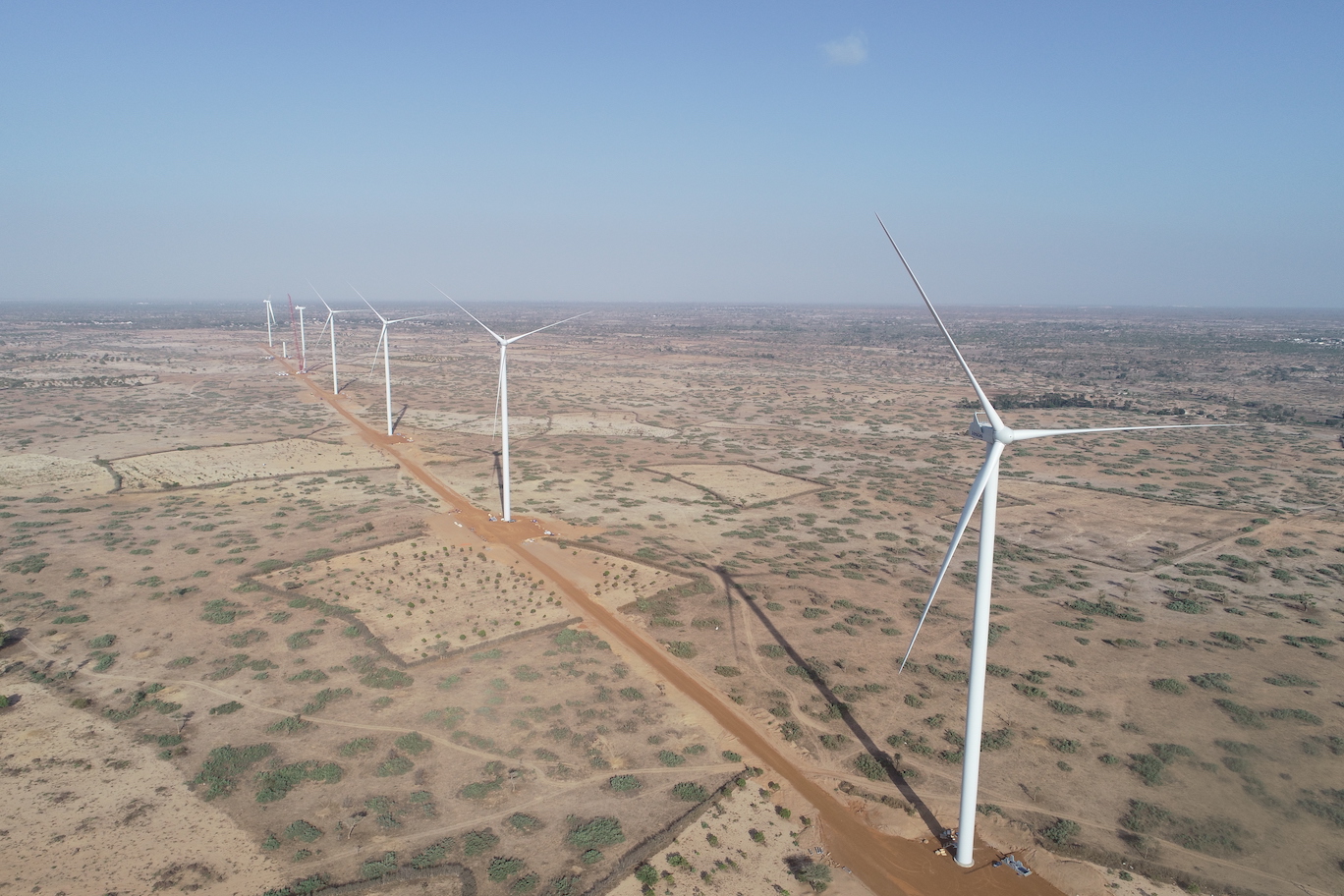 US Trade and Development Agency (USTDA) funding has been allocated to feasibility studies for large-scale battery storage projects co-located with wind power in Senegal, west Africa and Mozambique, in southeastern Africa.

A grant of just under a million US dollars was made by USTDA last year for the Senegal Battery Storage for Grid Resiliency Project, paid to Lekela Energie Stockage, a special purpose vehicle (SPV) subsidiary set up and owned by renewable project developer Lekela Power.

Europe-headquartered but focused on developing assets in Africa, Lekela Power operates three large wind farms in South Africa as well as the largest wind farm in Senegal, the Parc Eolien Taiba N’Diaye 158.7MW facility. With the battery energy storage system (BESS) set to be co-located at that wind project, Lekela selected international accreditations and professional services group DNV as a contractor to give owner’s engineering support for the battery project, DNV said a couple of weeks ago.

DNV said the Taiba N’Diaye project, Senegal’s first utility-scale wind farm, is set to come fully online in 2021. The BESS system has an anticipated size of 40MW and 175MWh capacity, helping to make wind energy output dispatchable for over four hours. It will be dispatched by national utility company SENELEC. DNV will assist Lekela Power in coming up with suitable technical specifications for the BESS and help it formulate an off-take plan with the utility, in a project that could begin construction next year.

“If successful, this project has the potential to catapult Senegal to the forefront of renewable energy usage in modern day grids. Wind power has been deployed for decades in some countries, yet only months after turning on Senegal’s first ever wind farm, we are now investigating how to integrate battery storage to the site,” Lekela Power CEO Chris Antonopoulos said in September as the project was picked out by the USTDA.

Also just before the end of April, consulting firm POWER Engineers, Incorporated, said it had been chosen to work alongside financial advisory firm Delphos International on a feasibility study for a USTDA-supported 30MW wind power and battery storage project in Mozambique.

The battery storage element of the project, it is hoped, will demonstrate the viability of the technology for helping balance the local grid and its suitability for use in other projects in the region. The study will look at the technical, financial and commercial practicality of the project; this will include a wind resource assessment, review of energy storage technology and commercial viability, as well as an electrical interconnection study.

The USTDA is the government agency that seeks to connect private industries from the US to infrastructure projects in developing and middle-income economy regions of the world. Through programmes such as its Power Africa initiative, it has given assistance to feasibility studies and development activities to projects including microgrids and utility-scale battery storage in the continent, including a 2018 feasibility study for a solar-plus-storage project at Nacala International Airport in Mozambique and a zinc-bromine flow battery pilot project with technology provider Primus Power in South Africa, while it has also taken US-made energy storage technologies and technical services firms into India and Brazil.