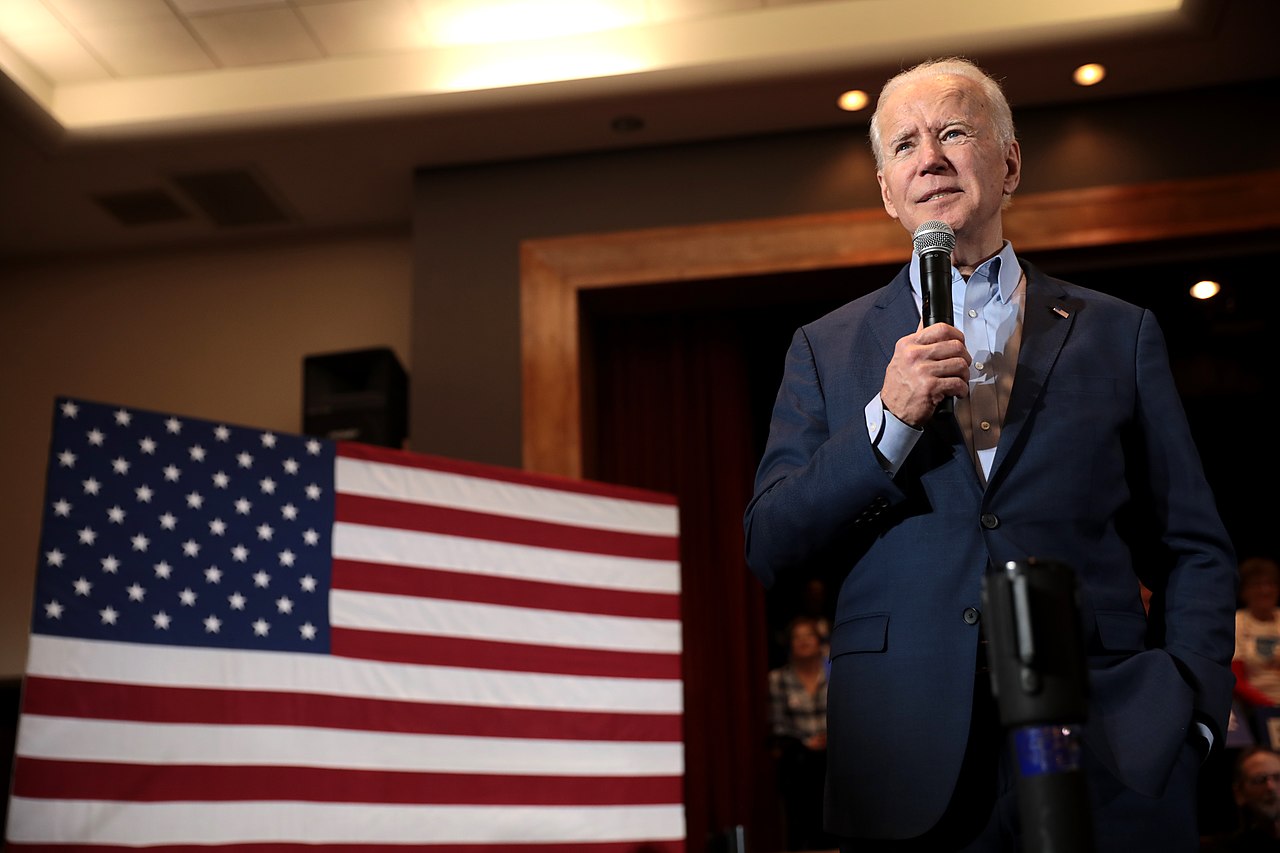 The US energy storage sector must learn to live and operate ‘beyond its comfort zone’ despite a supportive new administration in the White House, a panel debate has heard, while more comprehensive analyses of storage’s fiscal benefits could pave the way for utility adoption.

The Energy Storage Summit USA 2021, organised by Energy-Storage.news publisher Solar Media, kicked off yesterday with a panel discussion which sought to uncover what the early days of the Biden Administration has achieved and what, if anything, was notably absent from its decision-making thus far.

“The [Biden] Administration has come in and sees the clean energy transition at the core of a national economic recovery, and that’s really new,” Greg Wetstone, president and CEO at trade body the American Council for Renewable Energy (ACORE) said, stressing that the Biden team has so far placed considerable importance on linking green investment with equity and job generation.

This connection of financial impetus with job creation will also be new to the sector, Wetstone added, and will cause it to “go beyond our normal comfort zone”.

Wetstone in particular noted the prospective addition of an investment tax credit (ITC) for standalone storage applications – a measure long called for by the US energy storage community – which now appears set to proceed into US legislature. Earlier this month members of US Congress from across the aisle introduced the Energy Storage Tax Incentive and Deployment Act which includes the implementation of standalone ITC for utility, C&I and residential-scale energy storage.

Wetstone said it remained unclear whether the Act, which could yet be rolled into a wider infrastructure investment Bill, would continue to garner significant bipartisan support, stating his opinion that the US is “not yet beyond the days of political polarisation”. To that end, the Biden Administration could look to push through the measure using the effective but unpopular budgetary reconciliation, which would require a simple majority of 51 Senate votes rather than 60.

But as Sarah Salati, chief commercial officer at public power utility New York Power Authority (NYPA) said during the discussion, it is not just policy at a federal level that has evolved in support of energy storage. There are now efforts from a federal and state level in terms of legislation and policy, while public utilities like NYPA across the US were now funding programmes to deploy energy storage at greater scales.

Will NcNamara, policy expert for grid energy storage at government research entity Sandia National Laboratories, stressed the importance of Orders 841 and 2222, handed down by the Federal Energy Regulation Commission late last year, as part of a multi-year effort to remove barriers to energy storage deployment by allowing them to participate in wholesale markets run by America's Independent System Operators (ISOs) and Regional Transmission Organisations (RTOs).

Salati added, however, that she was most excited by the current opportunity to “harmonise” federal and state-level policy regarding energy storage, highlighting in particular an ability to collaborate more frequently that would pose a “real shot in the arm for the sector”.

The early impact that the Biden Administration has had in targeting energy storage has been, West Strata Solar’s Will Mitchell said, attributable to the “remarkable amount of people in the administration that are executors and doers”. Newly-appointed Energy Secretary Jennifer Granholm has emerged as a particularly staunch proponent of energy storage since being sworn in late last month, while Mitchell also lauded the appointments of noted clean energy entrepreneur Jigar Shah as executive director of the Department of Energy’s (DoE) Loans Program and former chief executive of the US Energy Storage Association Kelly Speakes-Backman to the role of principal deputy assistant secretary at the DoE.

But while the energy storage sector would appear to be building a head of steam, there remain some hurdles that need to be addressed.

Furthermore, the issue of import tariffs on trade were raised, as panel moderator David Maguire, founder and director of renewables investor BNRG Renewables, stated how the introduction and subsequent increase of Section 201 tariffs on imported solar modules had rendered some projects uneconomical.

US President Joe Biden’s recent decision to back a Trump Administration decision to end an exemption from the tariffs for bifacial solar panels has attracted criticism, while his administration also does not appear to be leaning towards the repeal of those import tariffs, at least not in the short term.

ACORE’s Wetstone said that his organisation was having “good conversations” with senior officials of the Biden Administration. He made it clear he would be lobbying for a more consistent and efficient means of incentivising domestic manufacturing, pointing to how the rather erratic nature of trade sanctions imposed under the Trump administration had harmed renewables and had been demonstrably unsuccessful in promoting domestic solar manufacturing in the US.