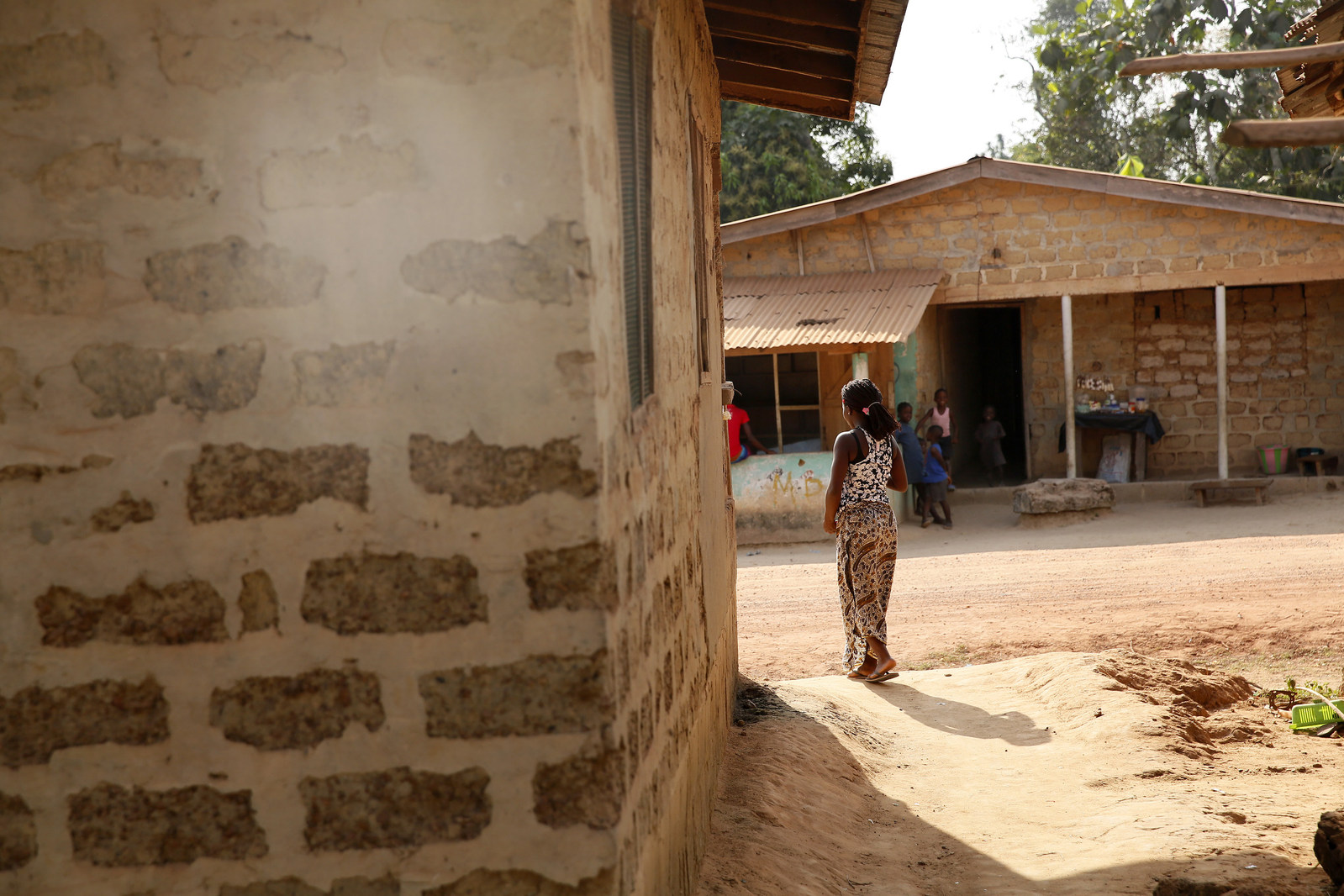 A not-for-profit utility cooperative from Texas has been awarded a contract to electrify a community in Liberia with a solar-plus-storage microgrid, to benefit around 400 homes and businesses.

Bandera Electric Cooperative, based around 50km from San Antonio, has been awarded the project in Totota in eastern Liberia by the National Rural Electric Cooperative Association (NRECA). NRECA is the overseeing body for all of the US’ not-for-profit utility cooperatives, which are generally run at community level.

In addition to the 42 million cooperative customers across 47 states of the US, the association is involved with programmes to develop better access to electricity for rural communities in emerging economies around the world. Claiming to have already helped 110 million people across 43 countries, NRECA has worked in countries including Bangladesh, Ghana, Guatemala, Philippines, Bolivia, Uganda and South Sudan.

NRECA International has been involved in programmes in Liberia since 2014, when the United States Agency for International Development (USAID) began supporting the country’s Rural and Renewable Energy Agency (RREA) through a US$178 million investment programme for off-grid projects, Beyond the Grid. This has led to the development of a small (24kW) pilot PV project in 2015, a biomass project a year later and an ongoing 1MW run-of-river hydroelectric project.

Totota is a rural community of around 6,400 people. Most of them lack even basic access to electricity and use lead acid batteries, candles and lamps, or rent the use of small generators from other local residents. In April this year, NRECA International began appealing to the public for donations to “bring reliable and affordable” electricity to the town, which under current plans won’t be connected to the national grid of Liberia for at least another decade.

NRECA said the total project cost would be US$600,000, with NRECA pledging to fund two-thirds of that sum and appealing to the public to donate the rest. Such a project could prevent “economic stalemate” for Totota’s residents, the association said.

“Having an American electric cooperative help us provide a reliable and affordable energy solution to another cooperative in Liberia demonstrates not just the ability to help, but the willingness to cross borders to help communities,” NRECA International senior vice president Dan Waddle said.

Other recently announced rural electrification projects using solar and energy storage in developing African economies include a 1MW PV + 1.4MWh battery storage microgrid in Somalia which was completed in less than 30 days by Electro Power Systems and solar mini-grid projects by UK developer SolarCentury, with the EU and United Nations Development Program (UNDP) to a total value of €5.7 million (US$6.56 million).

Several of these projects appear to show a willingness to go further in rural electrification than simply providing basics like lighting and phone chargers. In a recent interview with Energy-Storage.News, Busso Von Bismarck of energy storage developer Qinuous said that where possible, microgrids should enable ‘productive’ use of electricity, including manufacturing and industrial uses.