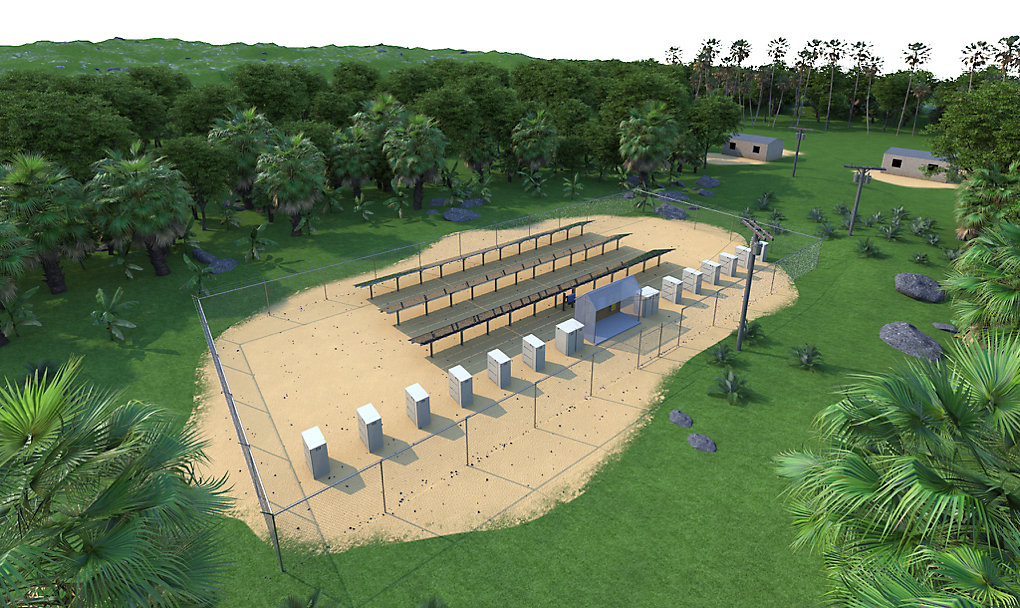 Construction of renewable projects including solar-plus-storage being delayed can have all sorts of knock-on effects, the groups said. Image: Caterpillar / First Solar.

The US national Solar Energy Industries Association (SEIA) and Energy Storage Association (ESA) are among a group of six clean energy trade groups that have called on Congress to help the sector to ride out the worst economic impacts from the COVID-19 pandemic.

“We write on behalf of the thousands of companies that participate in America’s renewable and clean energy economy to call for the prompt repair and extension of critically important tax incentives to help the clean energy sector surmount the impacts of the COVID-19 pandemic,” the letter begins.

The letter also asks for “renewable credits to be available for direct pay to facilitate their monetisation,” as well as asking for a directly paid tax credit to be introduced for standalone energy storage – something the ESA has been asking for and working towards attaining for some time. This tax credit for energy storage would help increase adoption of renewable energy while securing resilience of the grid, the groups said.

COVID-19 is endangering the growth of renewable energy by disrupting the supply chain, which has the knock-on effect of preventing developers of renewable energy projects from finishing in time to qualify for tax credits. The reduction of available tax equity is also highlighted as a problem.

“The current uncertainty about the ability to qualify for and monetise tax incentives will have real and substantial negative impacts to the entire economy,” the letter, which can be viewed here, said.

Meanwhile, Australia’s government has made available tax relief for capital investment purchases for companies with an annual turnover of less than AU$500 million (US$296 million). Industry voices in a webinar yesterday said investing in solar and energy storage would be a smart way to spend that money for businesses as it offers a return on investment for 20 years.