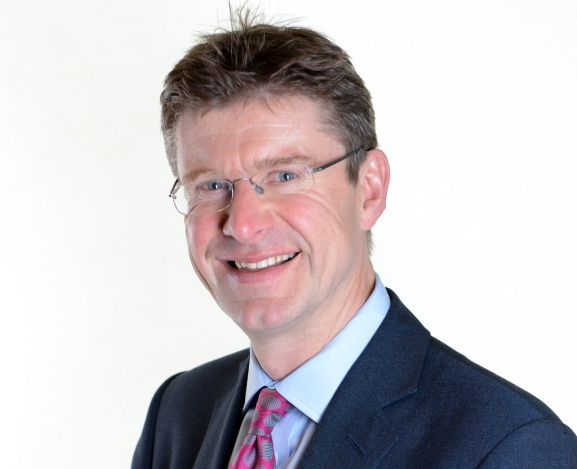 Business secretary Greg Clark has set out his plans for the first wave of investment in UK energy storage technology.

British government minister Greg Clark today unveiled the first phase of a £246 million (US$320 million) investment in battery technology with the launch of the Faraday Challenge, designed to boost research and development and position the UK at the forefront of energy storage.

First announced in Spring this year, the funding will be deployed over four years as part of the government’s industrial strategy in the form of a programme of competitions. Led by the newly formed Faraday Challenge Advisory Board, the competitions will be divided into three streams across research, innovation and scale-up principles.

Speaking at an event in Britain’s second-largest city, Birmingham today (24 July 2017), Clark, Secretary of State at the UK government’s Department for Business, Energy and Industrial Strategy (BEIS) was expected to say: “One of the strengths of an industrial strategy is to be able to bring together concerted effort on areas of opportunity that have previously been in different sectors, or which require joining forces between entrepreneurs, scientists and researchers, industries, and local and national government.

“So as part of our Industrial Strategy Challenge Fund I am today launching the Faraday Challenge, which will put £246 million into research, innovation and scale-up of battery technology.

“The work that we do through the Faraday Challenge will – quite literally – power the automotive and energy revolution where, already, the UK is leading the world.”

The first has seen the government open up a £45 million competition to bring together the best minds and facilities to create a virtual Battery Institute, formed of a consortium of universities. This group will be responsible for undertaking research looking to address the key industrial challenges in developing battery storage technology in the UK.

The most promising work done by the Institute will then be moved onto the next stream of innovation, which will aim to bring tech closer to market through collaborative research and further development competitions.

Finally, the third stream is already underway with a competition led by the Advanced Propulsion Centre to identify the best proposition for a new National Battery Manufacturing Development facility.

“It will focus our best minds on the critical industrial challenges that are needed to establish the UK as one of the world leaders in advanced battery technologies and associated manufacturing capability.”

Clark has long stated his desire to see the UK become a world leading market for the development of battery storage technology, stating in January this year use of the technology, particularly in electric vehicles,  would be “at the heart” of the UK’s industrial strategy.

A review by Sir Mark Walport followed in which the government’s chief scientific adviser identified areas where the UK had strengths in battery technology and could benefit from the £1 billion Industrial Strategy Challenge Fund announced earlier this year.

Ruth McKernan, chief executive of Innovate UK which will be responsible for deploying the funds, said: “By any scale, the Faraday Challenge is a game changing investment in the UK and will make people around the globe take notice of what the UK is doing in terms of battery development for the automotive sector.