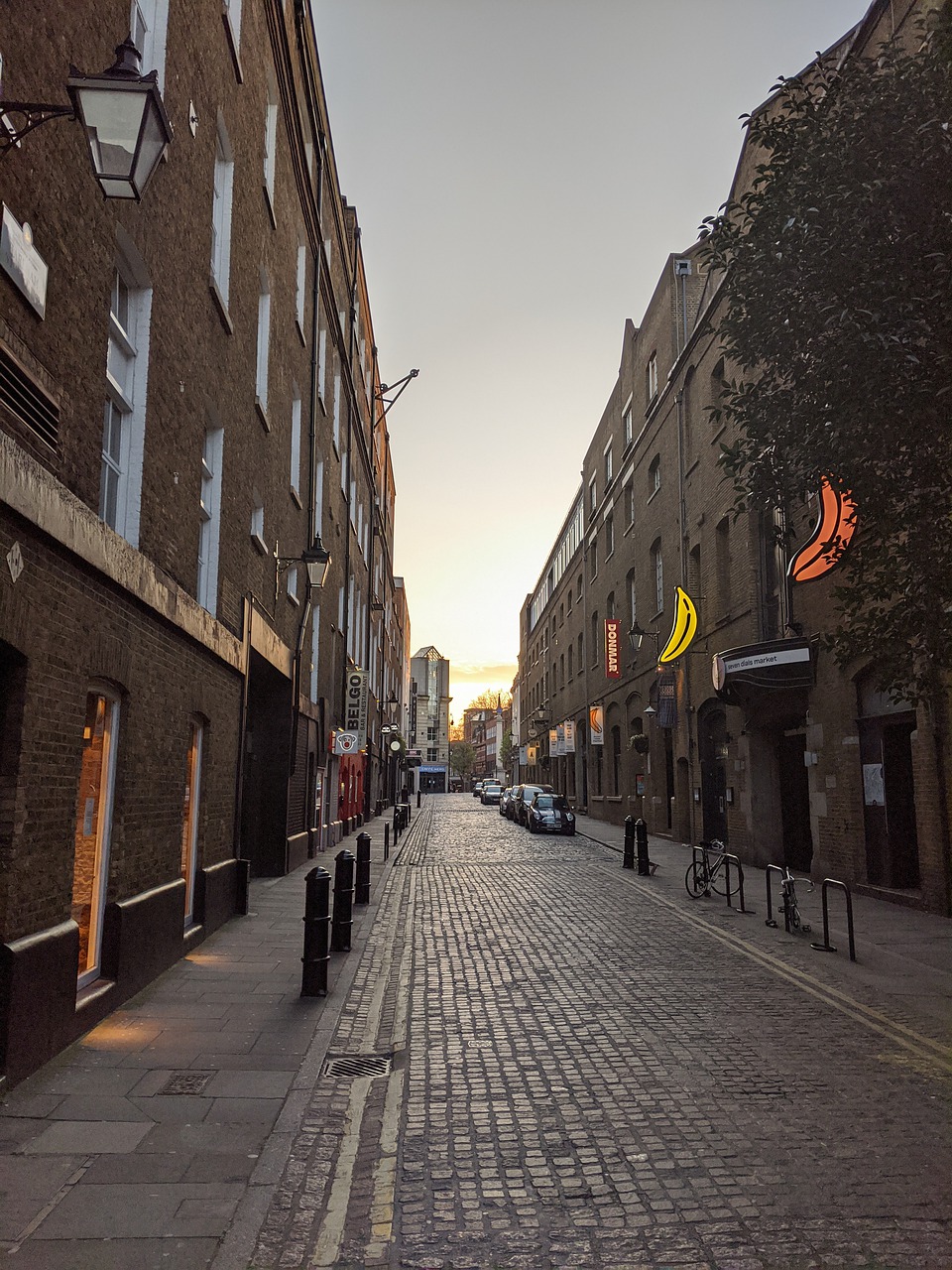 Industry voices in the UK have said that electricity market activity during the COVID-19 pandemic shows that the network will become prohibitively expensive and possibly unmanageable without the further rapid deployment of energy storage.

In article published last week by our UK-based energy transition site, Current±, Aaron Lally, head of trading at aggregator and battery asset operator Kiwi Power said that the penultimate weekend in May, during which a record was set for low carbon intensity, offered a “glimpse of how the electricity grid has to look if National Grid are to hit 2025 targets”.

National Grid’s electricity system operator (ESO) arm said that the grid dropped to 46g of CO2 per kilowatt-hour of power on Sunday 24 May. Power generator Drax’s Electric Insights service also measured that wholesale electricity price on the day-ahead market across Friday 22 May – which was a public holiday – averaged out at £-9.92 (US$-12.43) per MWh, more than halving the previous record low set in December 2019 of £-4.62 per Mh. Prices bottomed out at £-52.03 per MWh at one point on the Friday morning.

With the UK still in lockdown and a public holiday taking place, the grid operator used its Optional Downward Flexibility Management (ODFM) service to balance the network. This is a new tool brought in by the operator that allows it to balance over generation without the need to turn off embedded generation without warning – which means that renewable assets do not have to be curtailed in large numbers, as had been feared.

Kiwi Power as well as EDF’s Energy Trading Services division both said that they helped balanced the grid using the ODFM. Batteries can play their role as they can absorb energy from the grid, EDF’s head of trading Chris Regan pointed out in a LinkedIn post.

“The revenue we captured when annualised would see the full cost of asset repaid within two to three years. With the system operator pushing to make Saturday’s low carbon grid the norm, the business case for battery storage (driven by contracted markets) has never been more attractive,” Lally said, in a quote supplied to Current± and Energy-Storage.news.

“I struggle to see how first movers building storage now will not capture these massive returns over the next few years whilst most wait and struggle to make the merchant trading business model add up. The ESO has stated their aims and targeted 2025. We need 10GW of battery storage to make this happen and balance the market. Any less, the market is imbalanced and existing asset owners will be making profits that will make the original EFR contracts at £15+ per MW per hour look like peanuts,” Kiwi Power’s head of trading said.

The network outlined how UK energy storage is growing, with 9GW in the planning system and nearly 4GW already connected to the network – around 850MW of that in the past four years – and said that a further 5.5GW have been granted planning consent and await construction.

Recommendations in the report, ‘Electricity Storage: Pathways to a Net Zero Future’, include a reiteration of a long-standing call for storage to be part of the UK’s electricity licence framework. The report identified further barriers to deployment and set out other recommendations, aimed at industry as well as government, to overcoming them.

Solar Power Portal reporter Alice Grundy wrote that the industry group also urged for: greater awareness of supply chain challenges and solutions and the creation of supply chain standards, the development of industry and government plans including revenue mechanisms to support and long duration energy storage and relief on business rates levied on energy storage providers.

Policy lead for Electricity Storage Network, Madeleine Greenhalgh, argued that electricity storage, and particularly the UK’s strong pipeline of projects under development could form a “key part of green recovery” of the economy, post-COVID19.

However, Greenhalgh, who is also an analyst at Regen, the non-profit expert insight group which runs the Electricity Storage Network, said that there is a need for the UK’s government to “set a clear pathway for storage over the crucial next decade to give investors the confidence to build out these project”.

You can read the full Current± story: “Record power prices and carbon lows over the bank holiday keep National Grid ESO on its toes,” here.

And the full story from Solar Power Portal: “Government should ‘set a clear pathway’ for storage as 5.5GW awaits construction,” here.