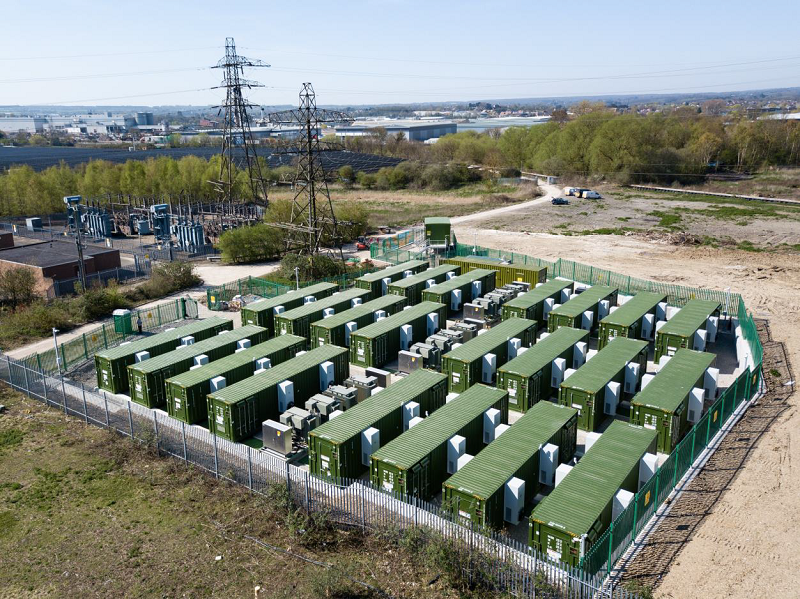 G2 Energy, one of a small number of companies in the UK authorise to make new grid connections to the country's electricity transmission and distribution networks, claims it has now surpassed the 100MW mark of battery projects worked on, as it announced the completion of connection works at a new 29MW battery storage facility in Kent, southern England.

Its latest connection works, on behalf of battery storage developer BESS (Battery Energy Storage Solutions Ltd), started in October 2017 and finished four months later, ensuring that the facility could be operated during two TRIAD periods of the 2017/18 winter. TRIAD is the method by which heavy commercial users of electricity are charged for the use of power during network peak demand periods.

The location was a former landfill site, which presented a number of limitations on the land’s use due to a number of underground utilities and concerns over its stability. More than 100 driven concrete piles were required to serve as foundations as a result.

Further issues arose when the storage containers had to be installed directly below a 132kV overhead power line maintained by regional distribution network operator (DNOs) UK Power networks. G2 had to design and develop a “side lift and skid” system to move the containers into place without the need for cranes.

Having broached the 100MW of battery storage connections mark, accredited independent connections provider (ICP) g2 Energy is now working on a further three facilities with a combined capacity of 80MW.

As for g2's most recent client, BESS, in January this year, Energy-Storage.News reported that BESS had raised more than US$100 million of outside investment since the previous November, including a significant investment from banking group Santander.

Solar Media's Market Research division has identified that more than 9,000MWh of battery energy storage could be deployed in Britain over the next five years as the sector enjoys a trend towards “explosive growth”.