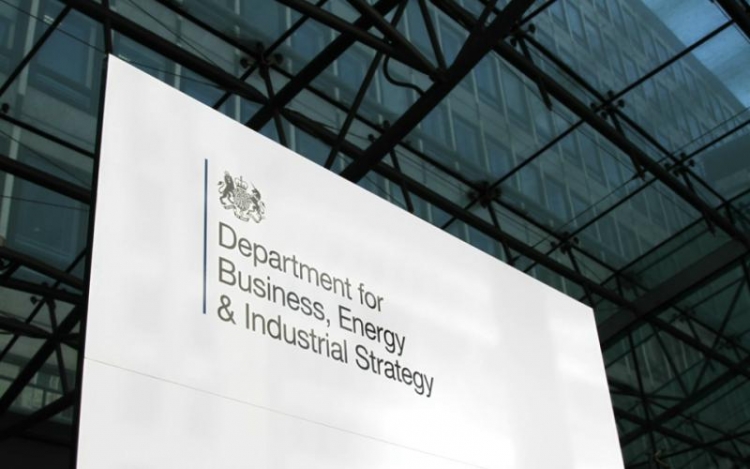 The UK government's Department of Business, Energy and Industrial Strategy (BEIS) has refused to provide any clarity over when a decision on the potential de-rating of energy storage assets within the capacity market (CM) will be made despite a senior policy advisor stating the judgement is “imminent”.

In July BEIS proposed significant changes to how their generation classes are de-rated within the CM, the mechanism by which generation assets are paid to ensure Britain's electricity supplies are reliable, suggesting that the majority of storage assets could lose their current 96% de-rating status in place of a mechanism designed to reflect the discharge duration of assets in the instance of a stress event.

With the exception of a methodology update in September, no further notices have been issued. Since this time, storage developers have entered their projects into pre-qualification for the next CM auctions scheduled for January/February 2018, with no knowledge of whether their applications will be affected by the rule change.

“A publication is imminent; we are expecting a decision on that to be very soon. We do want to give clarity as soon as we possibly can as important decisions on investment are relying on that,” Berland said.

He added that this information had come from the government’s security of supply team who govern the CM.

When asked to elaborate today on Berland’s comments, BEIS refused to clarify when this “imminent” publication would be issued, adding only that the department “will be publishing in due course”. The department would not be drawn on if this would be before the T-1 auction to be held 30 January or the T-4 auction on 6 February.

A number of developers have expressed concern that the rules may be implemented ahead of these dates, severely impacting the business case used to build their applications.

One developer that submitted at least two projects into CM pre-qualification told CEN in September that to do so would “lack common sense”, as it would see a number of projects likely pulled from the CM at a time when government has expressed its intention to promote energy storage.

Speaking at the STA event, Katherine Vinnicombe, energy storage investment manager for Foresight Group, called on BEIS to show its hand on de-rating as it would allow investment decisions to be properly considered for future projects.