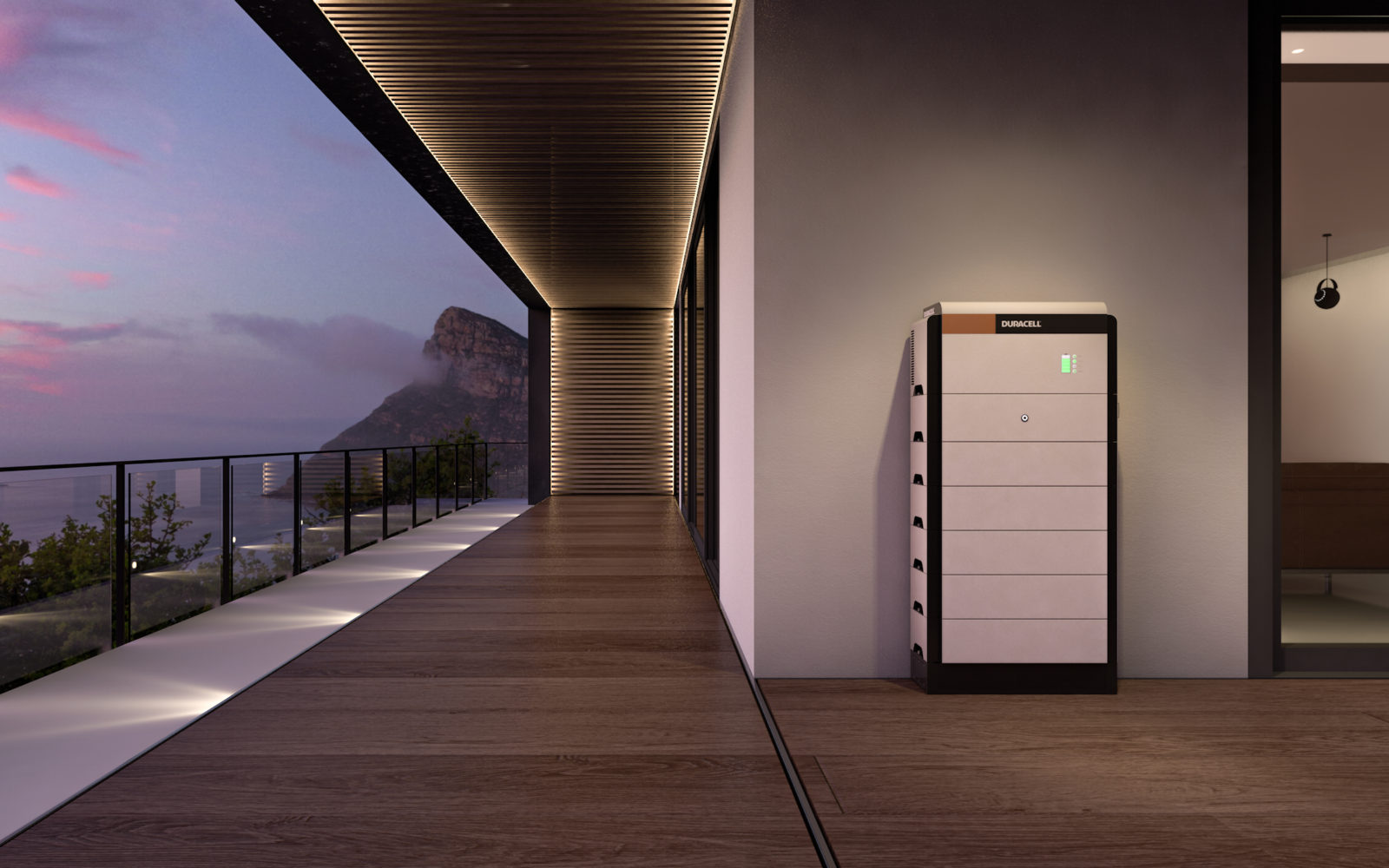 OVO will offer its customers in Spain domestic solar installs to be paired with batteries from Shell-owned sonnen and underpin their use via an energy management platform produced by Kaluza, OVO’s in-house energy technology company. Local solar installation business Webatt has been appointed install partner for the project.

The offering will allow OVO customers to generate, store and either use or export their own power. OVO said it intended to make full use of Spain’s ‘auto-consumo’ policy, which allows owners of home solar systems to sell excess energy to local distribution grids.

OVO talked up the potential for systems to reduce grid constraints in the country by essentially reducing power demand during peak times, while also helping customers reduce their dependence on the grid.

Sara Wood, CEO at Kaluza, said integrating the company’s platform with batteries from sonnen would empower consumers while “creating a more resilient energy system” at the same time. OVO is now the second largest energy supplier in the UK, while Kaluza’s intelligent energy management platform has been used to solve grid challenges in its home market.

Australian homeowners could save money via AI platform and VPP technology, company claims

Social Energy’s solar and storage systems in Australia will be managed by the company’s artificial intelligence platform and virtual power plant (VPP) technology, saving Australian customers as much as AU$2,182 (US$1,598) in the first year, the company claimed.

Social Energy is offering customers who purchase and install solar panels and a battery a feed-in tariff of 40c per kWh. This it says is unseen for almost a decade in the country, with customers set to receive this export tariff for the first 300kWh they export each quarter.

Following this there will be a secondary standard feed-in tariff, that is still higher than the average in the regions of New South Wales, South Australia and Queensland where the customer proposition is being launched.

Social Energy has partnered with Duracell for the expansion, offering customers access to the lithium-ion Duracell Energy Bank 2.

Another provider, SolaX, is also set to provide battery technology, with more battery suppliers to follow in early 2021.

The cost of the system, combining solar panels, a battery and Social Energy install is approximately AU$12,000 for a 6.6kWp tier 1 solar installation and an 11.6kWh SolaX battery system, connected with a Social Energy Hub. There are finance packages and government grants available additionally, to help homeowners who may be interested.

Australia is seeing long-term sustainable growth in the solar sector, with around 23,000 new residential installations each month, quickly expanding the 2.5 million homes that already have a solar system.