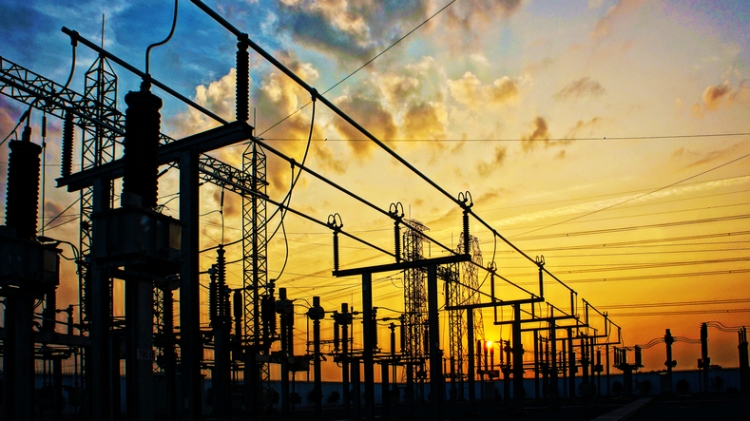 The UK’s power system could become greener and more efficient if excess generation, typically from renewable sources, was used to create hydrogen, a national association of engineers has said.

The report, ‘Energy from gas: Taking a Whole System Approach’, published today, calls upon the government and industry to collaborate to bolster investment in the technology.

This would allow excess renewable power from wind and solar to be used to create hydrogen via electrolysis, which could then either be used locally to heat homes or power transport solutions, or injected into the gas grid in low-hydrogen concentrations.

The report further suggests that this system of energy storage could be more efficient than other solutions, such as batteries.

Jenifer Baxter, head of engineering at IMechE and lead author of the report, said that both government and industry needed to step up their efforts to find investment and bring forward demonstrator projects.

“The UK has a strong track record of being at the cutting edge of new energy developments, and this could present the country with a chance to be a world leader in power-to-gas and hydrogen technology,” she said.

Among the report’s findings are three key recommendations, chief among them that the government commit to the creation of an industrial forum bringing together representatives from the nuclear, renewables and gas sectors.

It also urges the government to promote the use of up to 20% hydrogen in the country’s gas distribution network – which would require infrastructure investments to pipes and materials – by 2023, and the commissioning of a comprehensive study comparing the long-term sustainability of materials used to create lithium-ion EV batteries versus power-to-gas systems or fuel cells.

“We need to move away from our wasteful culture to a more sustainable and circular economy. Power-to-gas and hydrogen technology could and should play a major role in building this future,” Baxter added.

Outside of the UK, in mainland Europe, there has been more discussion and emphasis on longer term or longer duration storage of energy using hydrogen, power-to-gas and power-to-x technologies. This could mean seasonal storage of energy and greater transmission of renewable energy across national borders. Visitors to the annual trade show Energy Storage Europe in Germany in the past couple of years have seen a full conference programme focusing on the subject.