UK energy storage sector kicking on after ‘Year Zero’ in 2019 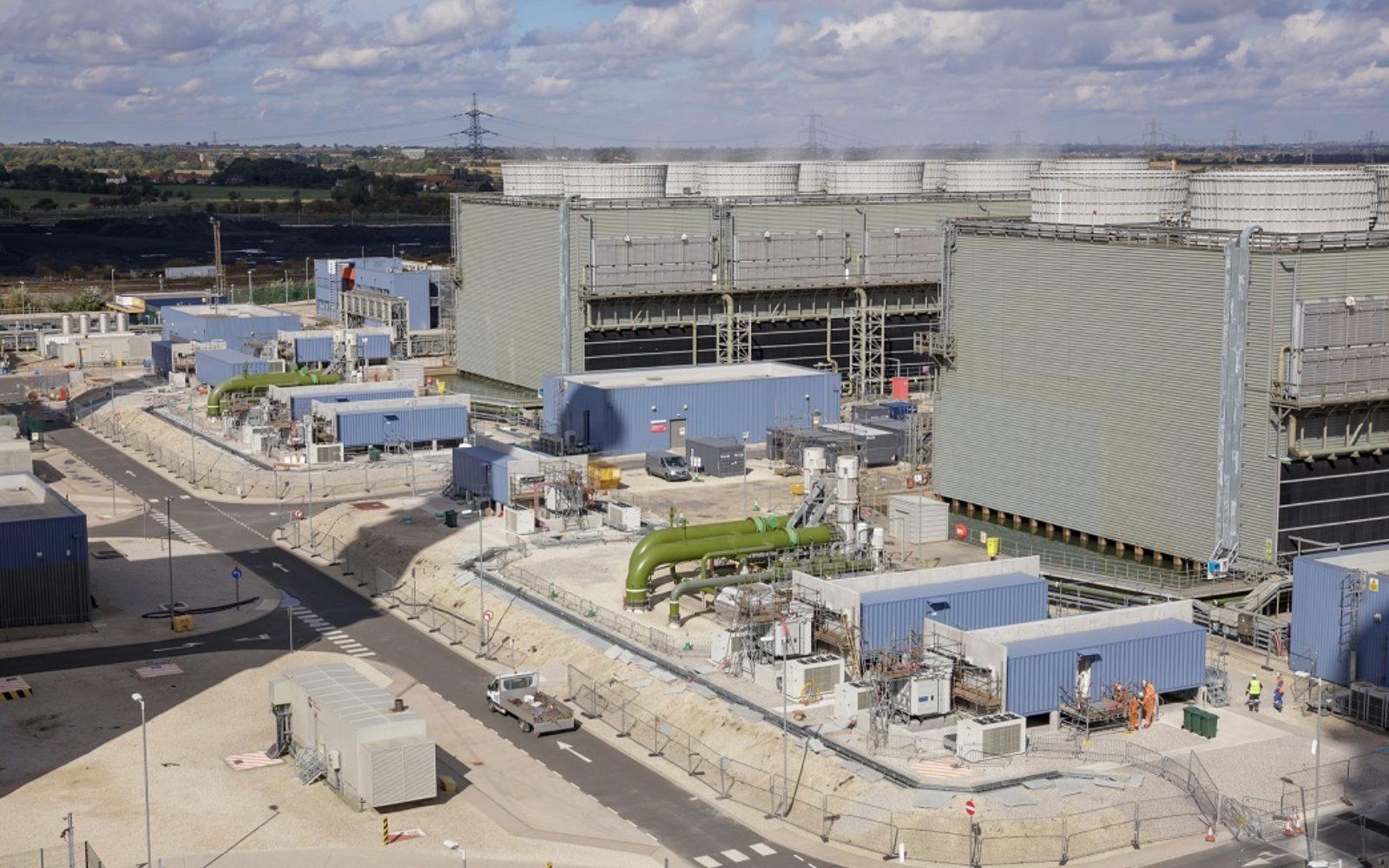 EDF’s West Burton project (pictured) was among the UK’s first EFR-backed, grid-scale batteries, but the market has subsequently moved on from such business models. Image: EDF.

The UK energy storage sector is forging ahead after a landmark year in 2019 which saw maturing business models further the asset class’ role in the country’s energy system.

That was the sentiment expressed by a panel discussion on the sourcing of equity for battery storage featuring asset owners and operators at Solar Media’s Energy Storage Summit, led by Eelpower chief Mark Simon who described 2019 as “Year Zero” for the nascent battery storage market.

Simon’s view was echoed by Ben Guest, head of new energy at listed storage fund Gresham House, who said that investors had grown comfortable with business models surrounding energy storage assets, driven by returns improving on the back of an increasing number of markets to participate in.

While grid-scale batteries had been deployed in the UK – and at scale – prior to last year, the market was principally led by transmission system operator National Grid’s Enhanced Frequency Response (EFR) tender in 2016, which provided lucrative, long-term contracts to bolster the nation’s security of supply.

That ancillary services programme created significant interest and the tender itself was significantly oversubscribed. A total of 37 providers submitted 64 unique projects for the EFR tender, however just seven projects comprising 200MW of capacity were selected.

Those projects came onstream from late 2017 and into 2018, creating a spike in deployment figures. But National Grid’s decision not to hold a second EFR auction, coupled with other market factors such as the implementation of steep de-rating factors for Capacity Market contracts, led to a slump in market activity.

The UK’s energy storage sector has, however, not been deterred. New market developments – specifically National Grid ESO’s decision to open up the Balancing Mechanism to distributed generation alongside the establishment of a distributed energy resource desk at the system operator – has given rise to more sophisticated business models for energy storage assets in the UK.

This, Simon said, was something of a double-edged sword. While those market developments had allowed for energy storage to prosper, it meant that the market itself was “entirely different” to the one that preceded it, reducing the value of practical experience in the sector until then.

The panel itself was preceded by a presentation from Ben Irons of asset operator Habitat Energy, who discussed how battery assets with durations of 1.5 – 2 hours were now considered to be optimal considering their cost and revenue potential. Habitat’s analysis concluded that these durations can provide IRRs of 12.7 – 12.9%, rendering them entirely feasible investments.

This is being driven by specifically the day ahead and intraday balancing markets, which Irons described as both “big enough and deep enough” to substantiate sizeable quantities of energy storage without any cannibalistic effect on contract values. Furthermore, Irons spoke of the need to be flexible with regards managed cycles and revenue stacks.

This was in turn picked up by Eelpower’s Simon, who said that energy storage must be considered the “solution to merchant [power trading] risk”, rather than any contributing factor towards it.