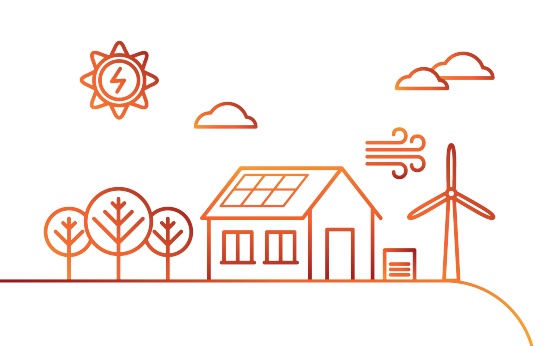 UKPN is one of eight companies in the UK licensed to own and operate electricity distribution networks across the country. Located in the east of England, UKPN and its western counterpart Western Power Distribution (WPD) are among the DNOs to have seen the highest penetration of household solar PV and subsequently high interest in batteries in Britain in recent years. WPD said back in May this year that it had by that point received a flood of applications for energy storage systems, albeit consisting of large-scale projects, totalling 8GW.

Applicants seeking to connect small systems will now be guided through an online application process which asks a number of questions around the size of the potential installation, if it sits with other technologies and whether the export can be limited to a maximum of 16A per phase – the typical threshold for a solar PV installation paired with a 4kW inverter.

Depending on the characteristics of the proposed install, UKPN will judge if it is eligible for the G59 Connection Procedure Fast Track process for generators. Further guidance is provided to outline the expectations of the installer depending on the proposed commissioning date of the install, which can range from a single domestic system to multiple installs across commercial premises.

The distribution network operator (DNO) says the new online application process for small-scale batteries will save time and money for many domestic and commercial customers who generate electricity from solar panels or wind turbines and who want to install electricity storage.

Barry Hatton, director of asset management at the DNO, said: “UKPN is embracing the future of energy distribution and generation, and this move underlines our commitment to listening to our customers and delivering practical solutions.

“Small-scale electricity storage in people’s homes and businesses is predicted to grow in the coming years and we have taken another step to facilitate it by making it quicker and easier to connect to our network.”

Collaboration with stakeholders welcomed by industry

UKPN worked with the industry to develop the fast track process, with storage companies welcoming the collaborative approach taken by the DNO.

Martin Allman, country director of Sonnen, said: “We’re pleased that UKPN has listened to the industry and developed a simple, quick and easy process. They worked with battery manufacturers and developers to test the new process and as result we’ve got something which is going to be a genuine benefit.

“As an industry, we want to make electricity storage an easy and accessible option for our customers. By working with us, UK Power Networks has made an important move to speed up the process and lower the costs to customers. It’s a great example of DNOs listening to people and taking positive action on the issues they raise.”

Allman recently also said of the UK residential energy storage market that a forthcoming code of best practise by the national Institute of Engineering Technology (IET) could make life easier for installers, combating a “real lack of guidance” currently available.

The announcement comes in a week in which the government announced a £246m (US$322.9 million) investment to support research and investment in battery technology before publishing its plans to overhaul the regulatory hurdles faced by UK energy storage.

June 7, 2022
Westbridge has added another large-scale solar-plus-storage project to its development portfolio in Alberta, Canada. 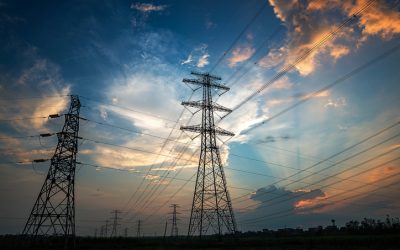 May 30, 2022
A 200MW BESS to be located in Lancashire, northern England, has secured planning permission.