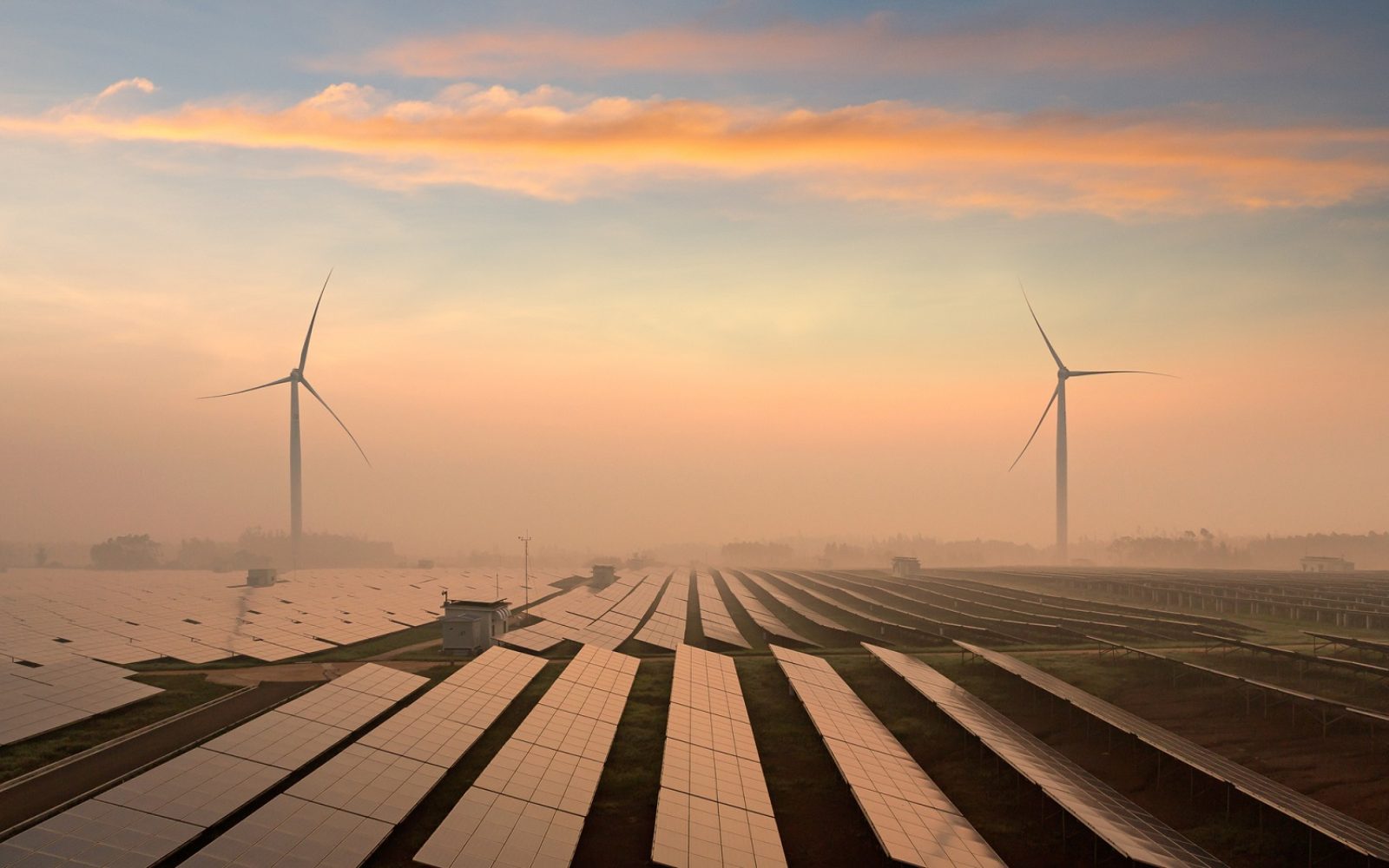 The study ultimately found the UK power system can decarbonise out to 2030 without the need for biomass, new nuclear or carbon capture and storage facilities. Image: Getty Images.

A new study has found that the UK could meet its growing power needs predominantly with solar and wind energy, with battery storage and demand response providing flexibility.

Our sister site Current± reported on the study yesterday. It was produced by consultancy Vivid Economics in partnership with Marko Aunedi, an academic within Imperial College’s faculty of engineering. The study ultimately found the UK power system can decarbonise out to 2030 without the need for biomass, new nuclear or carbon capture and storage facilities.

It found that wind and solar, the two cheapest forms of renewable generation on the market today, could provide more than 60% of total electricity by 2030 which, combined with existing nuclear and natural gas capacity, would be capable of meeting demand.

Vivid has pointed towards the near 28GW of generating capacity, a sizeable chunk of the 100GW operating today, that is expected to retire before 2030. Replacing that capacity will require investment, and the nature of that replacement capacity has sparked debate within the power market.

While the UK needs to further decrease power sector carbon emissions – to a level of 100g CO2/kWh – critics have expressed concern over the variable nature of renewables and to what extent a more significant concentration of renewables could impact on the functioning of transmission and distribution grids.

But Vivid’s 2030 model seeks to ease those fears, claiming that the UK could turn increasingly to wind and solar without jeopardising system reliability.

The analysis itself was commissioned by the Natural Resources Defense Council, a critic of biomass generation. It put forward a future system comprising no generation from biomass and no new nuclear, gas or CCS facilities.

This system was then tested for its reliability using forecasted demand in 2020, 2025 and 2030, with four specific tests used to confirm system reliability. These included system adequacy, defined as the ability to meet demand at all times; system reserve, or whether there is enough ‘spare’ capacity to address unexpected stress events; an assessment on synchronous generation capacity to maintain system inertia above threshold levels; and a test on frequency response control capabilities.

The results of those tests concluded, according to both Vivid and Imperial College, that the UK can indeed meet system needs out to 2030 by combining both wind and solar with ‘smart resources’.

Battery storage and demand response technologies could be used to provide an adequate security margin, with peaking generators procured to kick into action in the event of extreme stress events. Thermal generation, necessary to provide system inertia, could decrease to just 20GW – less than one-third of today’s level – while gas generation could fall to 27% by 2030.

Biomass meanwhile could be shunted entirely off the grid, following in the footsteps of coal.

Furthermore, Vivid has said that the UK government could deliver such an energy system through a simple set of incentive mechanisms for sufficient batteries, demand response and interconnectors, and a route to market for generation plant to provide the necessary security margin, essentially fulfilling the role of the Capacity Market.