Automotive group Toyota and utility JERA have commissioned a battery storage system made up of lithium-ion, nickel metal-hydride and lead acid cells, something relatively novel in the sector.

The 485kW/1,260kWh system was built using batteries reclaimed from electrc vehicles (EVs) and began operation on Japan’s electricity grid today (27 October), Toyota announced. The project is the result of discussions between the two to establish battery re-use technologies starting in 2018.

Called the Sweep Energy Storage System, it is located at the Yokkaichi Thermal Power Station in Nagoya, owned by JERA, a 50:50 JV between utilities Tokyo Electric Power Company and and Chubu Electric Power. On uses cases, a press release said the battery system would be used for “recharge and discharge operations”.

It has a ‘sweep’ function, developed by in-house by Toyota’s R&D department, which the firm describes as a device that can freely control energy discharge by switching electricity flow on and off through series-connected batteries in microseconds.

The function also enables direct AC output from the batteries, while reusing onboard inverters eliminates the need for a power conditioner (PCS), reducing costs and helping avoid power losses.

JERA is developing a low environmental impact process for recycling EV batteries which Toyota will support with its experience from existing battery recycling initiatives.

But, this is a clear limiting factor on creating large-scale systems since the volume of second life batteries in the market is still relatively low.

Speaking generally, most of the cells in operational second life energy storage projects come relatively unused from the car factory floor, whether that’s from test vehicles, battery oversupply cases or other streams.

Second life solution companies like Connected Energy, BatteryLoop, Evyon, Octave, Moment Energy and Tricera expect the significant volumes of true second life batteries to arrive on the market in the second half of the 2020s.

UK-based Connected Energy does use a variety of cells in its systems but CEO Matthew Lumsden told Energy-Storage.news this required a specially designed battery management system (BMS) to communicate with the variety of batteries.

Other companies we’ve interviewed since then are keen to stress they don’t use a variety of cells in their systems, and this has meant they can use an off-the-shelf BMS. 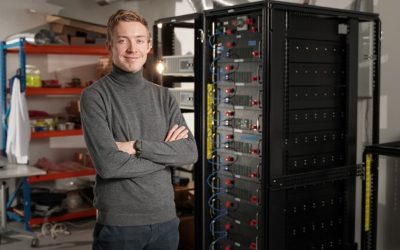 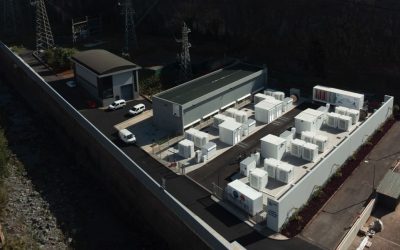 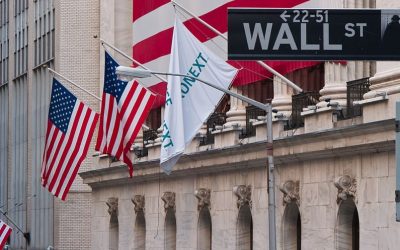