One of the pioneers of using aggregated residential energy storage systems to create virtual power plants (VPPs), Sunverge has been active in the market since 2011 and Martin Milani became chief executive officer (CEO) in late 2017, taking over from company founder Ken Munson. The company has done projects in geographies including Canada, Australia and Japan, but is presently most-focused on its home market in the US. Here’s some of the backstory and where the company is going these days, as told to Andy Colthorpe.

The term VPP is old. It comes from energy efficiency and demand response and in energy storage the ability to connect or curtail loads. For example, reducing load by half a megawatt would be like having a half a megawatt power plant, hence the term virtual power plant.

Sunverge had a slightly different point of view. Curtailment was obviously one thing but the ability to actually use energy storage in conjunction with solar, to pump energy back into the grid to do things like volt/VAR optimisation, reactive power support, frequency response and frequency regulation. From very early on, Sunverge also saw those things which aren’t virtual at all – they’re actually very real.

The beauty of distributed storage controlled and aggregated by a multi-service platform is that there are many different ways to monetise the services at any given time on both sides of the meter.

In the US you have the concept of nodal pricing and locational marginal pricing, so electricity has a certain value, a certain price, at a certain location, at a certain time – that’s why energy storage can be extremely effective in addressing those kinds of needs as well.

I think a lot of people thought this market was going to move a lot quicker back in 2014 and 2015 than it really did. That’s been a challenge for Sunverge and a challenge for everyone else. In many ways, Sunverge has been able to weather that a little bit better than some of the others because [as well as the solar-focused market] we also focused on the vertically integrated utility and in fact we’ve had utility programmes where they are actually applying energy storage not just for Demand Side, but also to address a grid condition like distribution asset upgrade deferral to deal with feeder load situations, to deal with capacity [issues] and over-penetration of solar.

There are many utility programs that also basically are using energy storage not paired up with solar at the location but installed without solar. That sort of addressed traditional grid situations that were not necessarily solar-centric.

For example we had utility grid programmes back in 2013 and 2014, with major US utilities doing some of those things. We just did a couple of fairly decent-sized programmes with utilities in the middle of the US, the Mid-West where there is no solar, it’s just energy storage and that’s to address peak loads on a feeder, to avoid a feeder upgrade which can be pretty costly. We’ve had a little easier time and are weathering the slowness of the market evolving, but at the same time, we would’ve liked to have seen the market evolve a lot faster. 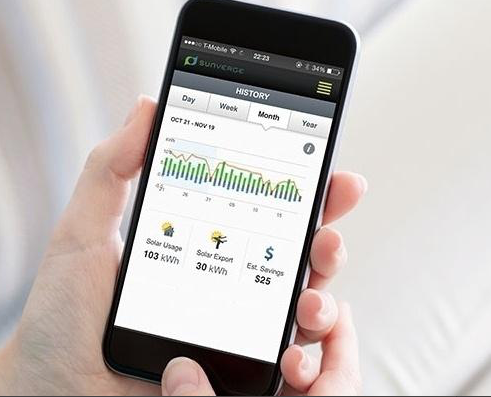 That in fact makes energy storage extremely cost-effective, if you just want to look at build savings or self-consumption it’s kind of expensive and hard to convince a homeowner to spend US$15k on energy storage so they can save US$75 a month on your electricity bill. But, when you actually get the utility to actually use some of those services and perhaps pay for a portion of that, of that energy storage unit, or in fact pay for all of it and then charge the customer a nominal fee, and offer it as a service then it actually makes it extremely interesting and viable in terms of cost-effectiveness.

As a process we work with utilities to identify certain parts of the grid they would need some relief on, or they might come to us with a specific problem on a part of the grid. We would identify what area of the grid they would get the biggest bang for their buck, work with them to identify the customers on those parts of the grid and go back and do a customer acquisition with those customers, with the utility itself, so get together and co-offer that kind of solution and then the utility would share customer usage data etc. so we can figure out which customers are going to get the biggest bang for their buck. Because the utilities have that information for the most part: they know your load shape, the size of your house, what your monthly bill is. 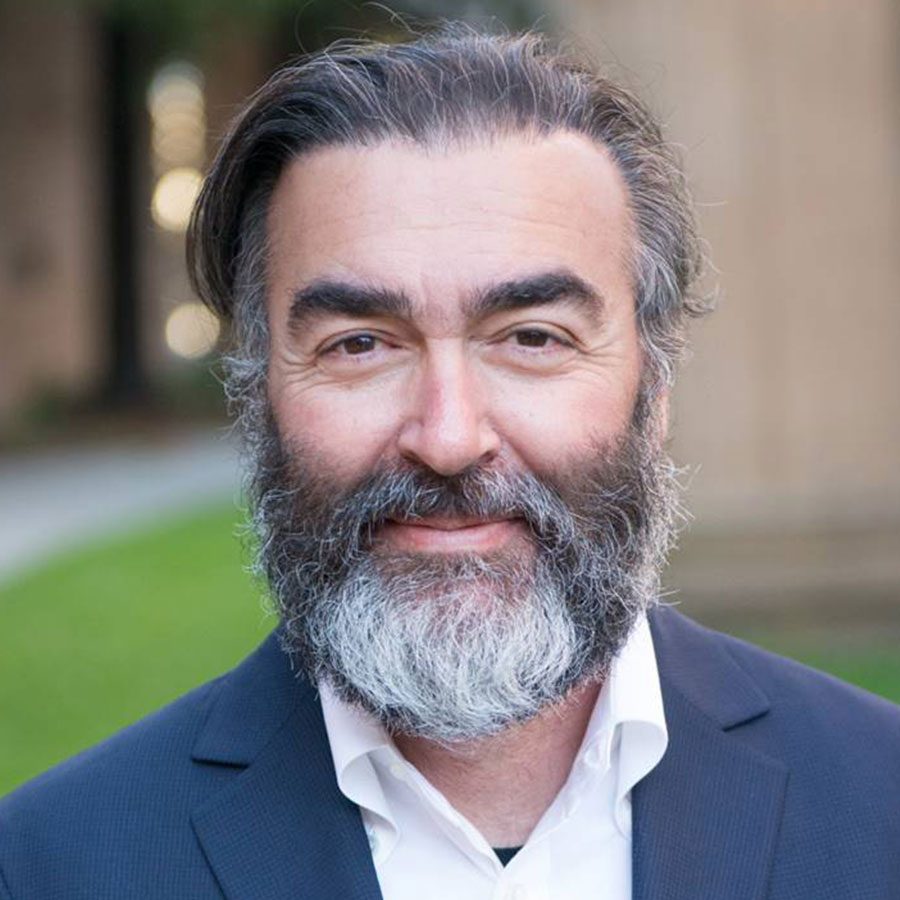 Martin Milani took over as CEO in 2017, taking over from company founder Kenneth Munson. Image: Sunverge.

So we can also target high load homes, or the combination of high load homes on the parts of the grid you need the most relief from. That’s been our way of approaching this as opposed to knocking on doors, looking at demographics or getting a customer list, calling them and selling them energy storage. You don’t have the visibility of the grid issues, but also it would be hard to then go back to that customer, to ask later: “If we pay you five bucks a month would you to opt into this VPP programme?”

That would be difficult. The customer’s already paid and may be resistant to let somebody else control that and muck with it, if you will. Most solar companies are pairing up storage with existing PV installations, with a mechanism to finance the same over a 15 year period.

I think the VPP and aggregation and operations of an aggregated fleet of batteries are still far from what they’re thinking.