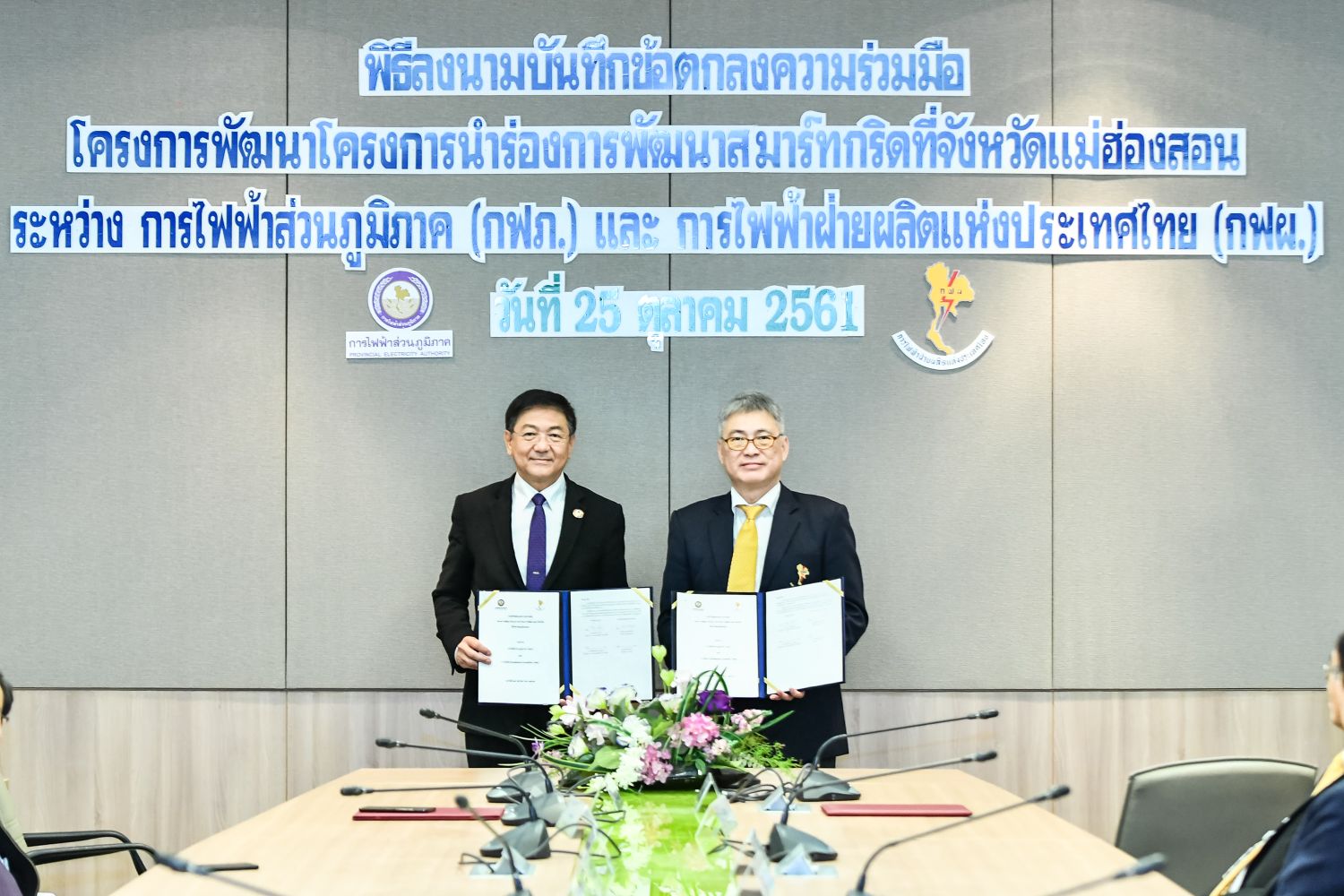 A smart grid pilot will be put into action in the Thai province of Mae Hong Son, to integrate and balance growing shares of renewable energy using battery energy storage systems (BESS).

The Electricity Generating Authority of Thailand (EGAT) and the country’s Provincial Electricity Authority (PEA) have signed an agreement to investigate the use of batteries under the country’s Smart Grid Master Plan, a five-year development plan signed off in 2016.

An expert team from Chulalongkorn University found in a recent study that Mae Hong Son, a remote and mountainous province in northern Thailand lacking in existing large-scale power plants is a suitable area for using smart grid technology to enhance local generation and distribution of electricity.

At present, the region gets its power through PEA transmission lines, through hydro and solar power and a diesel power plant. Outages are frequent and the two partners will investigate how the reliability of local energy supply can be improved, in a project aimed at sharing information and studying the management of power supply.

Under the terms of a Memorandum of Understanding (MOU) signed by EGAT and PEA shortly before the end of October, a working study group will be set up to study four aspects of battery and renewables integration:

The smart grid will be controlled by an EGAT-designed controls system. The announcement comes just under a year after EGAT announced battery energy storage to be a “new dimension” for the management of electricity. Thailand has around 1,031MW of pumped hydro storage already, and is apparently planning to deploy a further 2,100MW. EGAT identified however that batteries can be deployed more quickly and taking up far less space, while offering fast response times and other advantages in the way it can be controlled and used for a variety of applications.

In a November 2017 release, EGAT referred to three battery storage systems either already deployed or planned for its networks, mostly in areas where generation and transmission equipment is located, including one 3MW project in Mae Hong Son with 15 minutes duration of storage. At that time, EGAT said the 3MW system. EGAT also said last year that it is proposing that the majority of its BESS deployments will be in southeastern Thailand where there are large amounts of renewable energy generation assets.