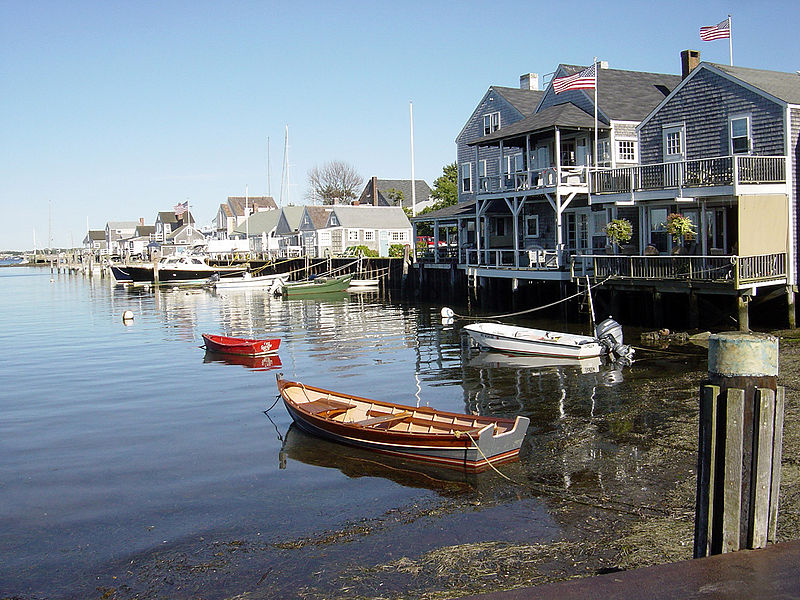 A planned energy storage system backed with a diesel generator could remove the need to build an expensive undersea cable to serve the island of Nantucket, off the coast of Massachusetts in the US.

Nantucket, a popular holiday destination with a permanent population of around 10,000 people, is experiencing rising levels of energy demand. According to National Grid, this is leading in particular to peaks in demand between 5pm and 10pm in the summer months of July to August.

The natural gas and electricity supplier which also operates as Britain’s transmission system operator (TSO) for its electricity and gas grids, has said that it may be necessary to build a new undersea transmission cable, alongside two already in operation, to meet new these new requirements.

Following the formulation of 'IslandReady: The Nantucket energy initiative', which it describes as a “holistic, integrated plan”, National Grid is already asking homes and businesses to sign up for energy assessments, to see where individuals and organisations can reduce their overall footprint. Now, the company claims from its assessments that the construction of an appropriately-sized energy storage system could delay the need for the third submarine cable by as many as 15-20 more years beyond the current estimate of 12 years. National Grid said it weighed up several options before opting for battery storage.

Tesla has already been selected as the system provider. A 6MW system with eight hours energy storage duration (48MWh) will be coupled with a new 10MW diesel generator for backup, especially in the event of a cable failure. At present, there are already two diesel generators on Nantucket serving this purpose, each of 3MW generation capacity, but they are reaching the end of their operational lifetimes.

“The Town of Nantucket commends National Grid’s decision to deploy an innovative energy storage solution on the island. We are confident that the proposed project, combined with targeted energy-saving programs and other planned electric infrastructure upgrades, will play a transformational role in meeting Nantucket’s near- and long-term energy needs,” Lauren Sinatra, energy coordinator for Nantucket, said.

Massachusetts has made some significant steps forward in energy storage deployment and market design recently which Energy-Storage.News has reported on. The state has set an ‘aspirational’ 200MWh energy storage procurement target by 2020 for electricity distribution companies, developer Deepwater has applied for approval to add 40MWh of energy storage to a 144MW wind farm, while on a smaller scale, Cuttyhunk Island, another popular summer tourist destination, met more than 50% of its energy demand last summer with a solar-plus-storage microgrid.