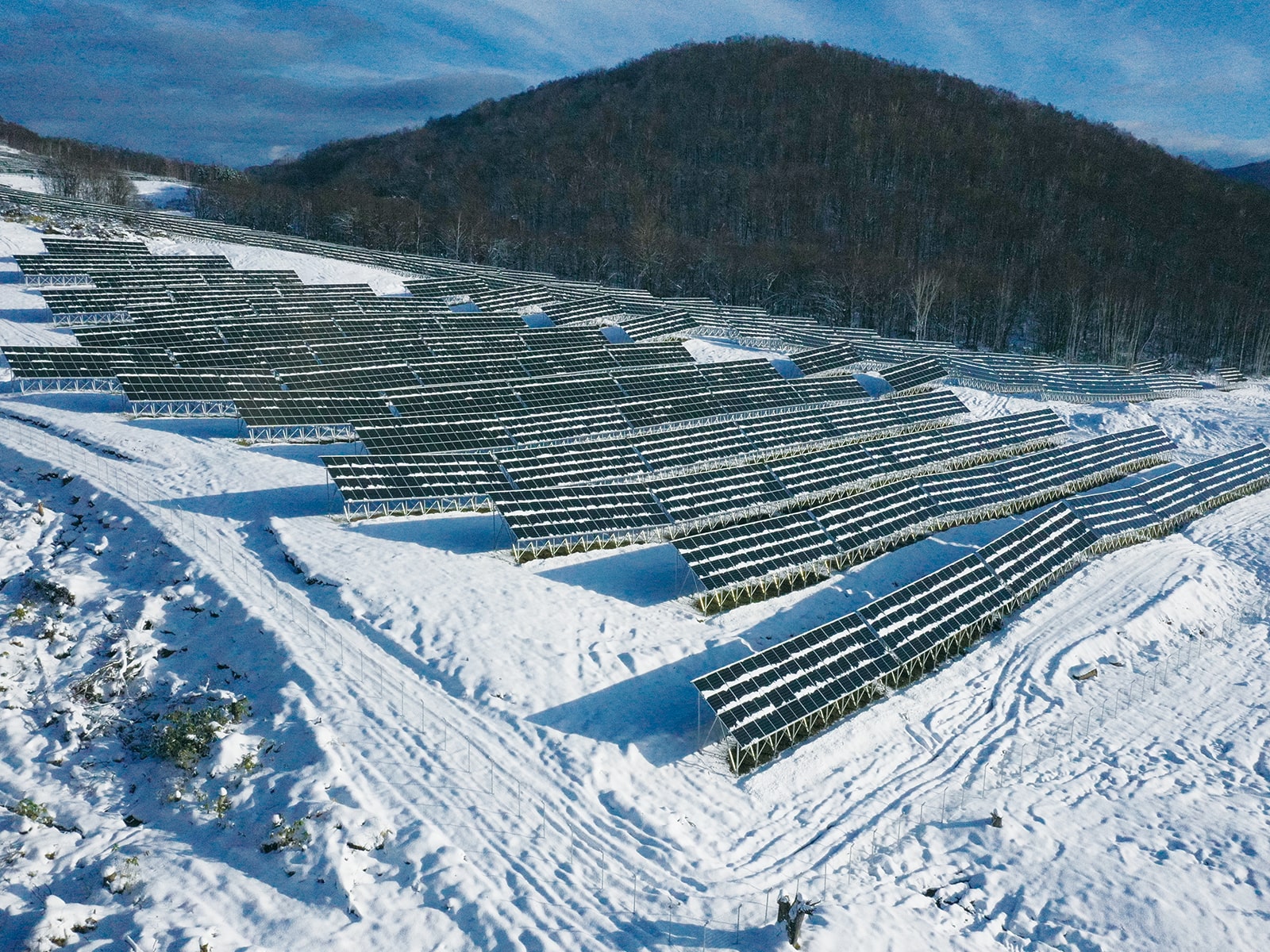 The 6MW solar power station is on the island of Hokkaido, which is the first part of Japan to stipulate that all new large-scale variable renewable energy facilities (solar and wind) must be equipped with energy storage in order to help control fluctuation and limit the curtailment of their output.

The island has a population of around 5 million people but is mostly disconnected from Japan’s main grid network save for 600MW of capacity via a sub-sea high voltage DC line. It has benefitted from Japan’s push for increased renewable energy which began in 2012 after the Fukushima nuclear accident but limited grid capacity and the challenge of matching supply with demand lead the local utility and grid company, Hokkaido Electric Power, to bring in the battery storage requirements.

China-headquartered Sungrow, which is one of the world’s leading inverter manufacturers, supplied a 21MWh battery energy storage system to Japanese solar company Blue Power’s Akaigawa solar plant, which was constructed over a period of six months from July 2020 using PV modules from Trina Solar Japan.

“As one of the countries with the most stringent grid codes, Japan presents us lots of opportunities and challenges,” Sungrow Japan’s country manager Sun Xiao said.

“We value the continued trust of partners like Blue Power Energy and strongly believe that we'll forge more ventures in the near future in both PV and energy storage segments.”

Sungrow said today that while the project had qualified for electricity to be sold to Hokkaido Electric via the feed-in tariff (FiT) policy, guaranteeing it ¥21 (US$0.20) per kilowatt-hour sold, it had a “limited capability to sell the energy into the grid”. The 6MWdc PV plant has a connection to the grid limited to just 845kWac. The battery storage system, Sungrow claimed, will allow it to sell power 24 hours a day.

The company said its background in both solar PV and energy storage makes it well placed to work on such projects. In a recent article for our journal PV Tech Power, Julian Jansen, associate director at analysis firm IHS Markit, said that PV inverter makers like Sungrow and Europe’s SMA are looking well-placed to increase their market share in the energy storage system integrator space.

In finding ways to integrate larger shares of renewable energy in an area with limited grid connection and fairly limited solar irradiance, the island of Hokkaido is home to the world’s biggest vanadium flow battery, at 60MWh, installed a couple of years ago to prevent the curtailment of wind power generation from local facilities. More recently another large flow battery project, this time of 51MWh, was announced in the region to help integrate wind energy. After a fairly slow start from 2016 onwards, during 2020 some of the first solar-plus-storage projects fitted with batteries to meet Hokkaido Electric’s grid requirements went online, including a 64.6MW solar farm with 19MWh of battery storage by Softbank’s SB Energy subsidiary with finance group Mitsubishi UFJ. 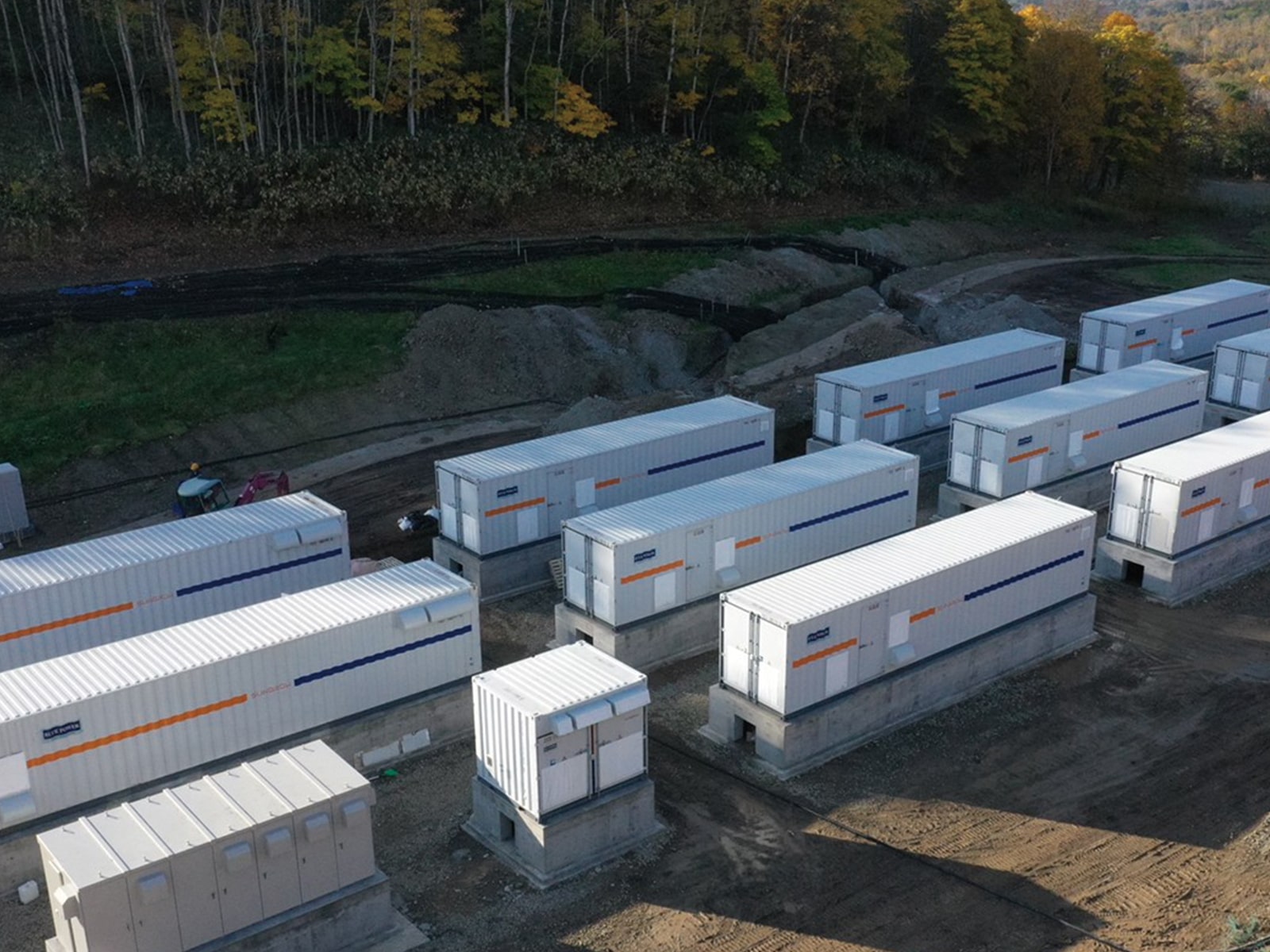