“You could say that maybe 10 or 12 years ago, it was interesting and cutting edge, then it sort of went and fell by the wayside, a lot of companies went into administration; and now we've come out of the other end now.”

For some people, like Adam Bond of fuel cell maker AFC the interest in hydrogen and fuel cells in terms of repowering the planet with cleaner energy, never went away. While a few years ago, we observed efforts in Japan to build on years of academic work in the technologies through launching vehicles for the consumer market, it's fair to say that hydrogen, and its use in conjunction with fuel cells, was put aside by some of its early big players.

This week at the Solar & Storage Live show in England, Energy-Storage.news met with system integrator and inverter maker Multi-Source Power (MSP), the CEO of which in turn introduced us to Alkali Fuel Cell (AFC). MSP chief exec Simon Patterson told Energy-Storage.news that in addition to working with battery and energy storage system providers such as Tesvolt, as we had heard in the past, MSP is now also working with the fuel cell player, in this case developing technologies to charge electric vehicles through strategically-sited systems placed in so-called 'soft grid' locations.

“The core of our product is in our flexible inverter technology, which allows us to integrate multiple energy sources. That can mean energy storage, power generation or in this case, a novel power source, which is AFC's fuel cell.”

AFC's Adam Bond agrees with the assessment that a lot has changed in the fuel cell space over the past decade or so, but disagrees that the exit of many companies, particularly big names, mean the battle for a place for fuel cells in the energy transition is far from over.

“The hydrogen economy has largely been driven by academic institutions. AFC stands for Alkali Fuel Cell: our technology was originally used in space programmes, so it was 'the original' and from there you've seen different variants of fuel cell,” Bond said.

“But as the renewable market starts to kick in, prices go down, everyone realises that there's a gap in the market for a baseload clean energy solution.” 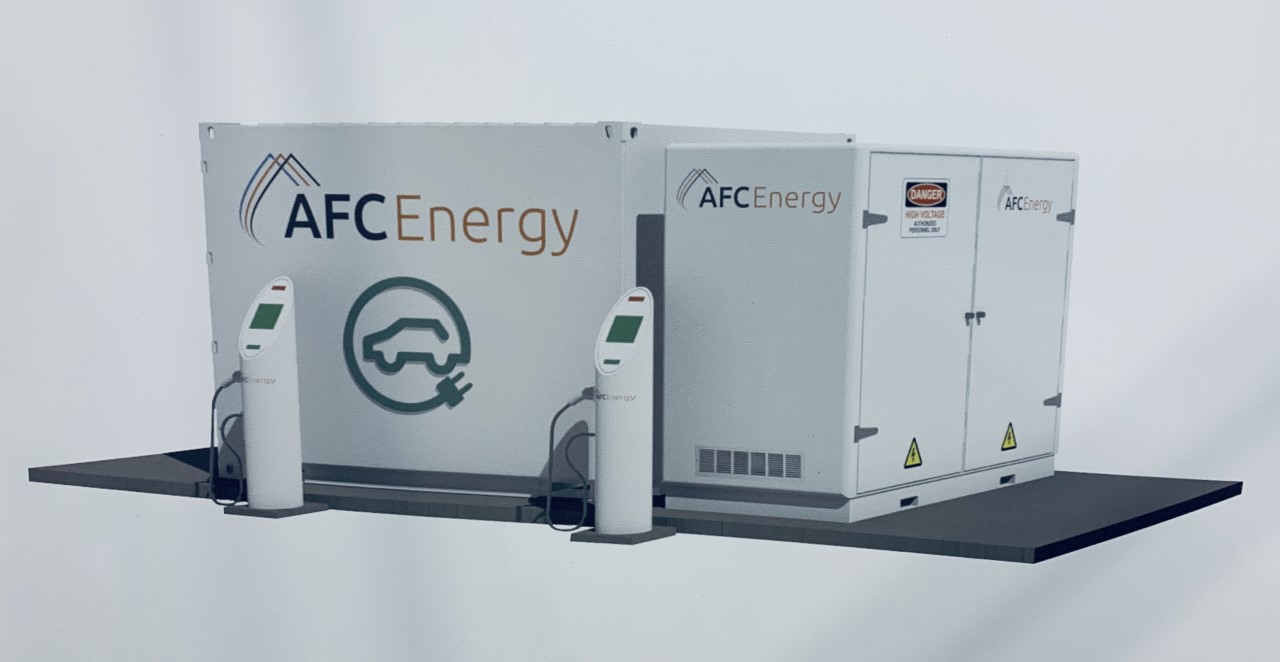 Essentially, following a meeting at Davos, CEOs of some of the biggest players in the fledgling industry including Toyota and Hyundai said their companies would be “leaving the hydrogen economy to companies like ours – and there's several of us,” Bond said.

“We need to pool our collective weight together and start to drive the initiative, which is hydrogen in the energy mix going forwards.”

While it isn't the same mass market opportunity you may find with lithium-ion right now, or with solar PV, the scale-up is “starting to happen,” the AFC CEO said. Business cases are coming together – Bond mentions plans for Japan to import solar-generated hydrogen from Australia to displace LNG use as one example. Meanwhile, for stock exchange-listed AFC, in the UK's transport sector offers an immediately addressable market niche, or niche market.

“In simple form, it doesn't take the metaphorical rocket scientist to say you have two sources of energy. The energy that sits in the overhead wires, and the energy that goes into petrol stations. A number of governments have set standards that say, there's going to be no more diesel in x number of years.

“So you're putting basically all of the diesel market back onto the grid and the grid was never designed to sustain that. If you look at the amount of power that's going to be needed to meet 100% new cars being electric in just a few years, it's enormous.

“The grid augmentation and the power generation, there's a clear market that if you can go for localised solutions without that massive investment, then you can deploy much quicker.” 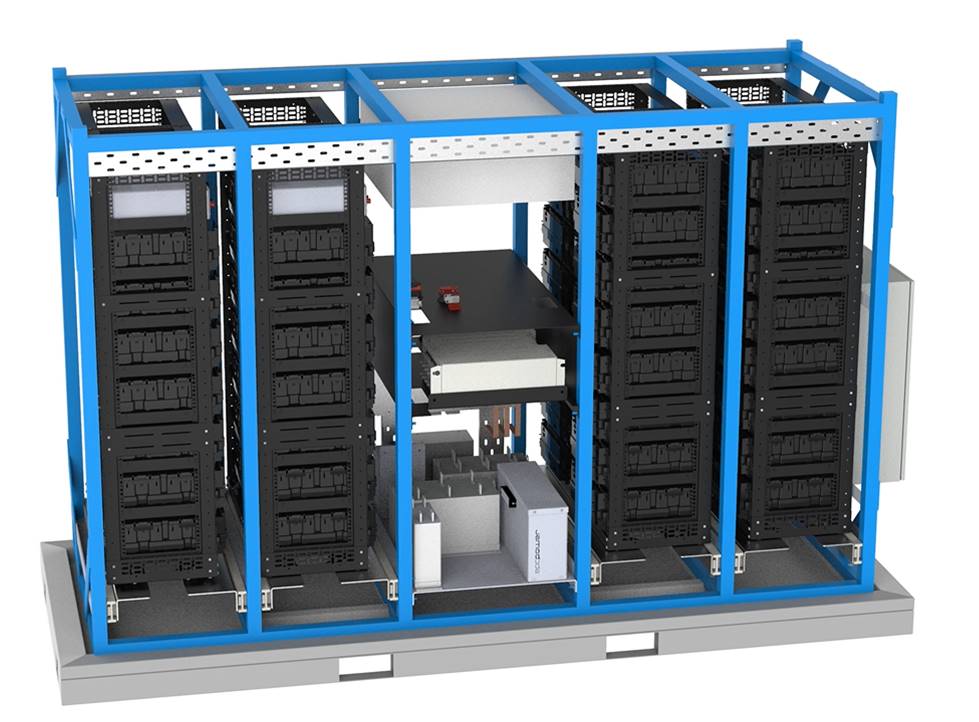