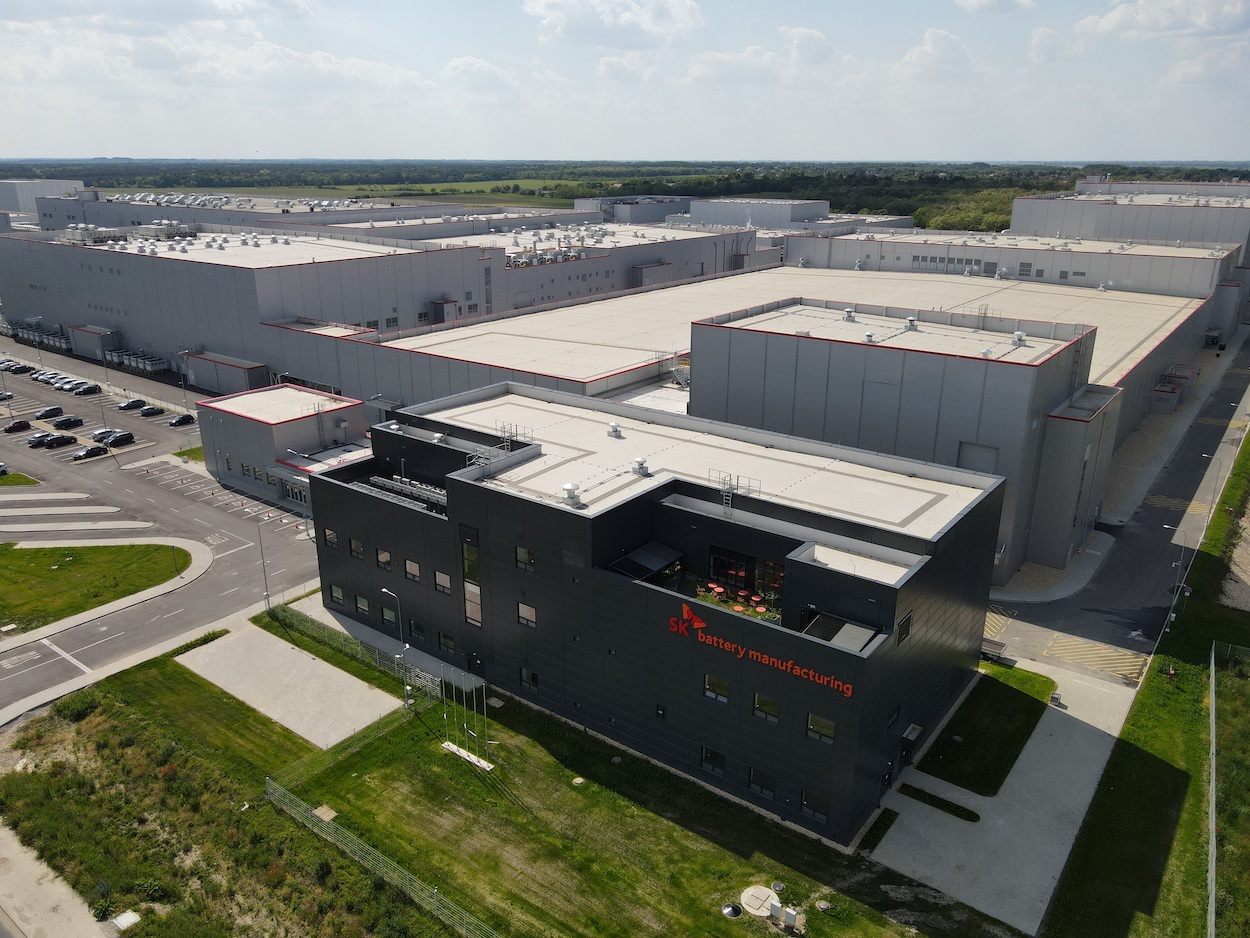 SK Innovation has established a partnership with US energy storage system integration solutions and services company IHI Terrasun Solutions that could see the South Korean manufacturer’s lithium-ion batteries used in Terrasun projects from 2022.

SK Innovation made its first commercial lithium batteries in 1996 and is currently constructing two battery gigafactories in the US state of Georgia with over 20GWh of annual production capacity. Parent company SK Group is involved in various industries from energy to chemicals and the company is investing around US$10 billion in the US, including US$1.67 billion investment in Georgia, to add to US$8 billion of existing assets in the country. Once the Georgia plants are up and running SKI will have about 71GWh of annual production capacity worldwide.

IHI Terrasun meanwhile was previously known as IHI Energy Storage and is the Chicago-headquartered US energy storage subsidiary of Japan’s IHI Corporation, a heavy industry manufacturer. Terrasun became incorporated as a standalone company and changed to its current name in August 2020. In total, more than 450MWh of battery storage has been installed, is contracted for, or is under construction by the company to date including as IHI Energy Storage.

Its project track record and ongoing work includes more than 60MWh of projects in Ontario, Canada, completed in 2018 for developers NRStor and Convergent Energy + Power, a 51MWh systems equipment supply deal with developer Nexamp for battery storage sites in New York and Massachusetts announced in 2019 and more than 150MWh of project work with Borrego Solar in Massachusetts, a milestone the two companies announced as having been reached at the beginning of this year.

Terrasun and SK Innovation signed a Memorandum of Understanding (MoU) at the beginning of this month, which Terrasun said “indicates” that it will integrate SKI’s batteries into its battery portfolio, supporting projects in Terrasun’s pipeline for 2022 and beyond, which the company claimed is “extensive”. Terrasun said it has a technology agnostic approach to battery equipment selection and integrates batteries from multiple top-tier providers into its systems.

The partnership aims to largely target the North American solar-plus-storage market, Terrasun said in a press release. SK Innovation's battery production ambitions in the US had at one point hinged on the outcome of a legal dispute with fellow South Korean manufacturer LG Energy Solution which began in 2019, but resolved their differences in April, leaving both set for “amicable competition” for market share.