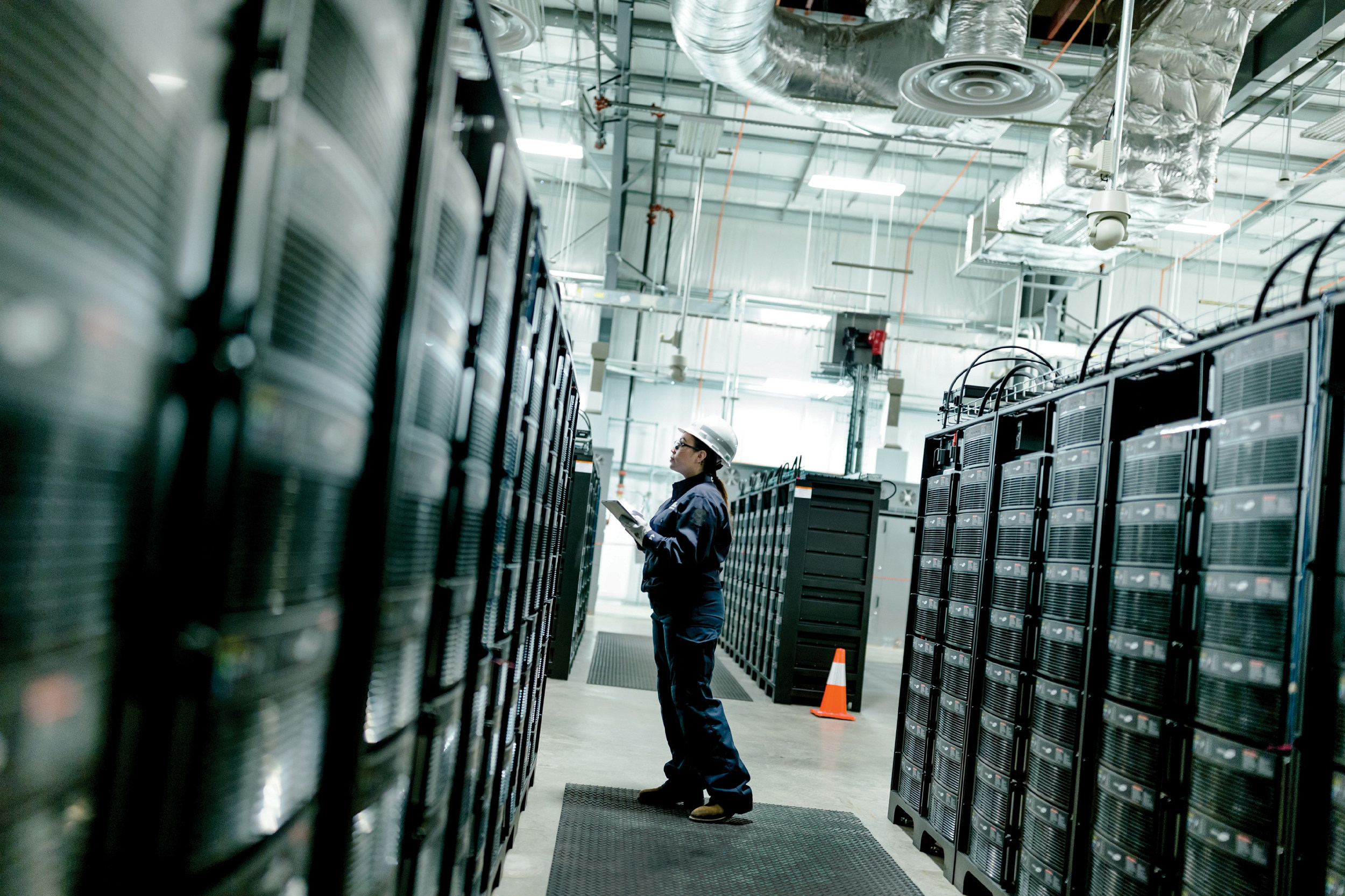 This year has already seen “significant acceleration” of activity in the global grid-connected energy storage market, with 4.3GW expected to be deployed this year, analysis firm IHS Markit has said.

In a report released to its subscribers, IHS Markit also predicted that there could be 10.6GW of grid-connected energy storage deployments annually by 2025. Julian Jansen, research and analysis manager at IHS’ Energy Storage Intelligence division said that primary drivers for the strengthening of market outlook included demand from solar co-location, growth in the Chinese market and incentives given for residential installations in various global territories.

A report out a few weeks ago from another analysis firm, Wood Mackenzie said that China and the US are the world’s fastest-growing markets, expected to account for more than half of all installations worldwide by 2024. According to IHS Markit, the US has in 2019 been the world’s leading market, overtaking South Korea which saw huge growth during 2018.

The need to replace peaking capacity on the grid – traditionally provided by combined cycle gas turbines – and the growing sturdiness of the business case for solar-plus-storage have been the primary drivers of large procurements in the US, IHS found.

Front-of-meter and behind-the-meter deployments of energy storage will eventually begin to take an even split of the global market, but today, each segment is developing at different rates in each territory energy storage has taken hold. While the US sector was dominated by front-of-meter activity in 2018, Japan and Germany have seen more going on behind-the-meter in the residential space.

That growing case for solar-plus-storage mentioned as seen in the US will be observed in more parts of the world from now until 2025. Utility-scale, front-of-meter energy storage will, therefore, take more than a 50% share of annual additions in the next six years, Jansen and his team predicted.

Global energy storage installations almost doubled during 2018, IHS Markit said. In terms of geographies, in 2018, the world’s biggest markets were: South Korea, the UK, China and the US. Several commentators have said that the pattern of development for energy storage markets begins typically with large procurements for grid services, primarily frequency regulation. Now, however, “renewable [energy] enhancement” is fast-becoming the dominant application, IHS’s report said. In the US, the Investment Tax Credit (ITC) and the Renewable Energy Credit (REC) multiplier policies in South Korea have helped incentivise and drive forward solar-plus-storage applications.

This coupling with renewable energy, in particular, is driving a shift to longer durations of storage, with South Korea, China and US markets seeing systems with more than two hours’ storage “becoming increasingly dominant” and a multitude of new applications from peaking capacity to transmission and distribution infrastructure roles added. Short duration systems will nonetheless continue to play a role, IHS Markit said, in providing ramp rate control and frequency regulation.

There’s been growing debate over the choice of battery chemistries and sub-chemistries that will be used in the market in the coming years. According to IHS’ Energy Storage Intelligence, falling cobalt prices this year have “softened” the pressure on lithium-ion battery prices, as have the introduction of new production lines in various global locations. There has also been a shift towards lithium iron phosphate (LFP) in the stationary storage market, which has had an influence on global pricing.

“Supply, especially in Europe, remains constrained, as total demand for Li-ion batteries continues to accelerate in the stationary and electric vehicle (EV) markets,” Jansen said, adding that lithium-ion overall will remain dominant, but that other technologies will be sought, especially if the shift to longer durations of storage continues as expected.

Challenges to the industry going forward include fire safety and the need to introduce standards applicable internationally, while synergies with the EV industry will be “crucial” to the growth of the storage market.

Behind-the-meter, virtual power plants (VPPs) have moved into a real-world deployment phase, after years of pilots and demonstrations proved that aggregating the capabilities of multiple energy storage systems – and other distributed energy resources – can work. The VPP space has seen utility business models adding the capabilities of software specialists, as evidenced in a number of company acquisitions.