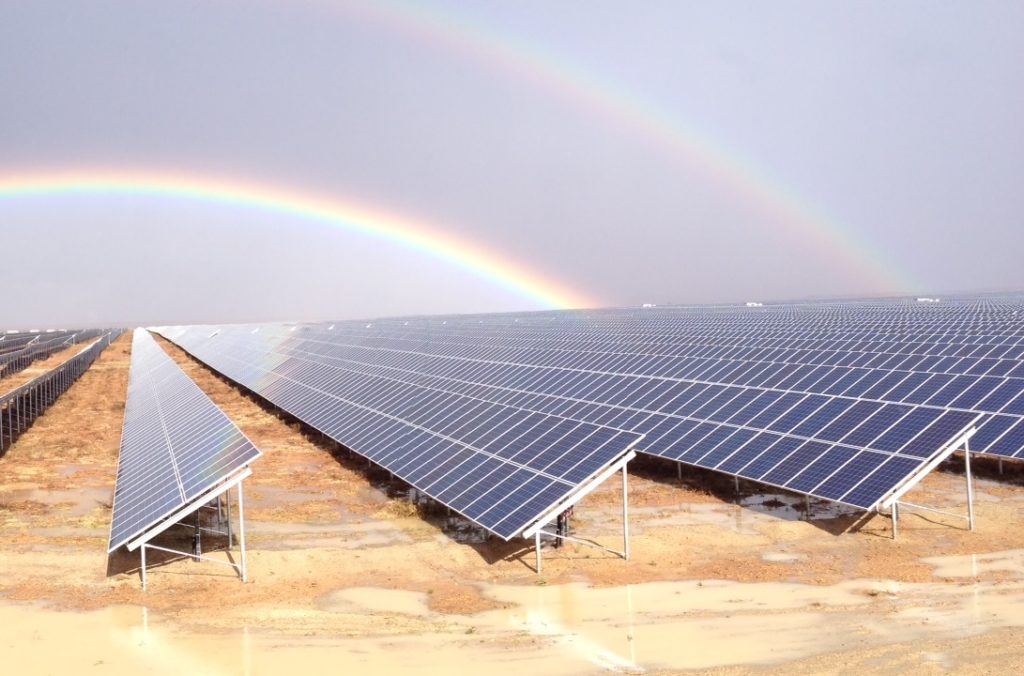 Scatec has been awarded Preferred Bidder status for 540MW of solar projects with 225MW / 1,140MWh of battery storage through a government tender in South Africa.

The Norway-headquartered renewable energy developer and power producer participated in the South African Department of Mineral Resources and Energy’s technology agnostic Risk Mitigation Power Procurement Programme (RMPPP). The expedited programme has been seeking resources that can dispatch energy to the grid when it is most needed, to help reduce shortfalls in capacity on the grid.

Scatec is developing the capacity across three sites in the Northern Cape Province of South Africa and has been awarded 50MW of contracts for each of the Kenhardt 1, 2 and 3 projects, on which it will now be seeking financial close this year and targeting grid connection by the end of 2022. Scatec will be responsible for engineering, procurement and construction (EPC) as well as being the projects’ operations and maintenance (O&M) and asset management service provider.

Developers participating in the tender were given a July 2021 deadline for financial close, due to the urgent need for the projects to go online quickly.

As with other awarded projects announced in March by the Department of Mineral Resources and Energy, Kenhardt 1-3 must provide dispatchable power to the grid between the hours of 5am and 9:30pm daily. Set to receive payment under a 20-year power purchase agreement (PPA) with a paid capacity charge, Scatec did not disclose the value of its awarded tariffs, but said that they lie “within the range” of those previously awarded through the tender.

The weighted average price of the already-announced Preferred Bids, which included various technologies like natural gas as well as renewables with about 430MW / 1,300MWh of energy storage, was R1,575 (US$106.63) per MWh, Energy-Storage.news reported in March. Scatec has estimated that project CapEx will be around US$1 billion for the three solar-plus-storage projects. The company expects to raise project finance debt funding from a consortium that includes commercial banks as well as Development Finance institutions with an 80% expected debt leverage.

Scatec will own 51% equity in the Kenhardt portfolio, while H1 Holdings, a local Black Economic Empowerment partner — one of the requisite conditions for taking part in the tender was local, black-owned business involvement — holding the remaining 49%.

The Norwegian company also has an established presence in South Africa, having won six solar plant contracts through the country’s Renewable Independent Power Producer Programme (REIPPP) which have already been constructed and commissioned.

Active in numerous countries, in March Scatec unveiled a US$11.7 billion plan to expand its renewables portfolio to 15GW in the next four years. In announcing its latest South Africa project awards, the company revealed that around 15% of its project development pipeline consists of hybrid projects that pair various kinds of renewable energy with energy storage. 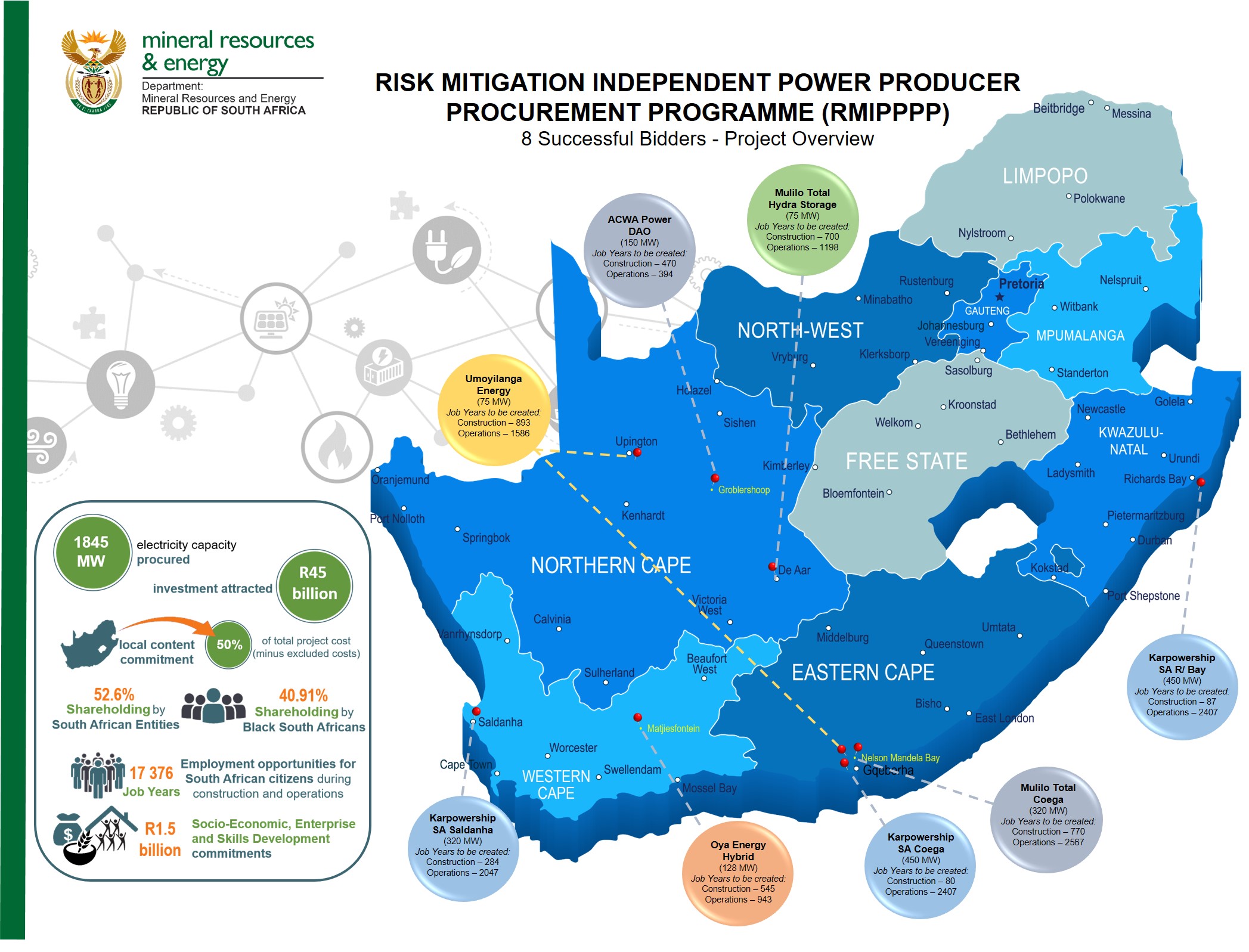