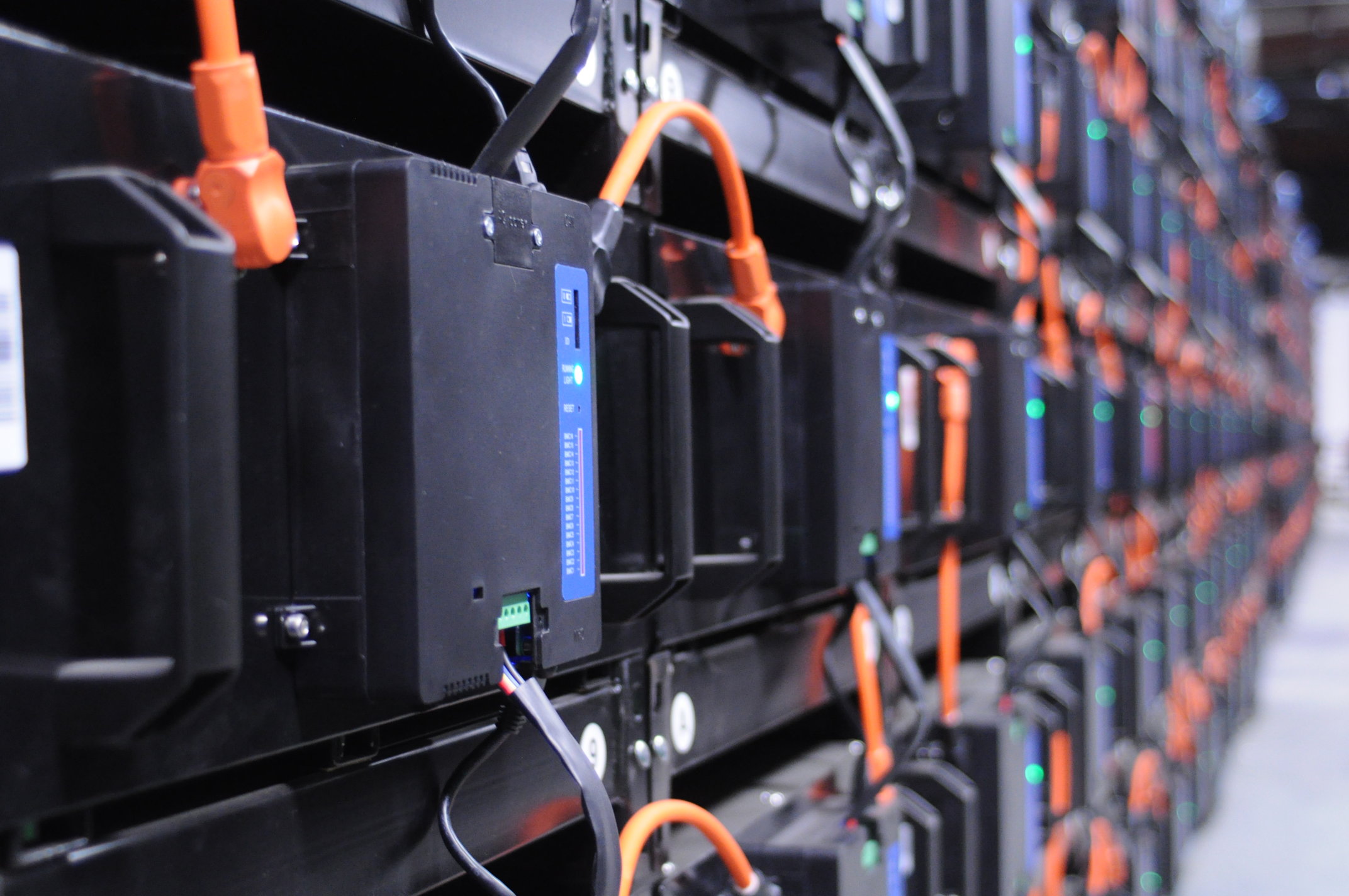 The project is understood to form part of the utility’s overall 165MW energy storage target that it must procure by 2020 under California’s AB 2514 mandate, under which SDG&E and two other utilities need to put 1.325GW of energy storage online in their service areas.

Located at a former orange processing site in Escondido, California, the project is yet to be approved by the regulator, the California Public Utilities’ Commission (CPUC). According to Powin, it will be used to boost reliability of local electricity networks, and assist in the grid-integration of renewable power.

The Powin Energy technology that has been chosen is the company’s Stack 140. A modular 140kWh battery system that can be scaled from 125kW into the multiple megawatts, it is available in both indoor and outdoor models. It runs on a patented control system, the Battery Pack Operating System (bp-OS) developed by Powin that gives users visibility into the system including warranty status.

Powin is looking to build on another recent successfully executed California project, a 2MW / 8MWh system using lithium iron phosphate batteries that it carried out with engineering company Eaton. That project was for another of California’s IOUs, Southern California Edison (SCE) and was fast-tracked as part of the state’s response to energy capacity shortfall fears in the wake of the notorious Aliso Canyon natural gas leak.