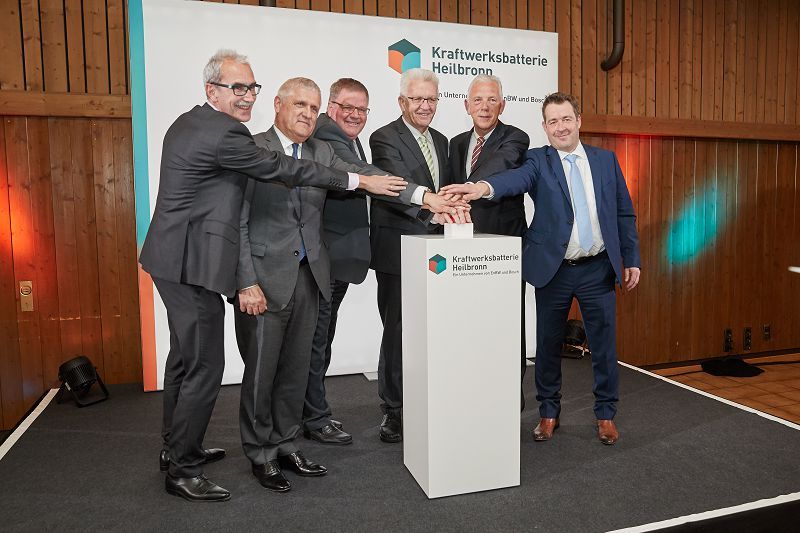 40MW of NJ storage could net US$8 million a year, Ormat/Viridity says

Two large-scale energy storage systems planned to go into operation in New Jersey could net around US$7 to US$8 million in income each year, Ormat Technologies has said.

Ormat, a US company with a background in geothermal energy, is financing and constructing and will subsequently own and operate the two 20MW / 20MWh front-of-meter battery systems, through Viridity Energy, the developer Ormat acquired for US$35 million at the beginning of last year.

The projects, in Plumsted Township and Alpha, fairly small communities in the Garden State, will be the latest to join PJM Interconnection’s ancillary services market, providing front-of-meter services like frequency control as well as acting as capacity assets.

Both projects will utilise LG Chem batteries and Dynapower inverters. Viridity has actually just struck up a master supply deal with Dynapower, purchasing the latter’s inverters and fully-integrating storage systems for use in projects, with the Plumsted and Alpha projects the first. The project’s control platform will be Viridity’s VPower software which will perform tasks including evaluation of economic opportunities and ‘value stacking’.

Ormat said that while revenues will be linked to electricity spot prices, meaning they could vary, the company predicted that the two systems are “expected to generate average revenues of between US$7 million and US$8 million, mainly from ancillary services”.

The announcement comes just after New Jersey state legislature passed a bill requiring PJM and the state Public Utility Board to evaluate the value of energy storage, particularly for renewables integration. Also included was a proposed 2GW energy storage target by 2030, and an overall policy to aim for 50% renewables by that year.

Switzerland-headquartered engineering and automation tech firm ABB has just supplied a microgrid including battery energy storage to support a mining operation in Australia.

It’s thought to be one of the largest battery-plus-gas plants announced in the world to date and the battery will provide spinning reserve to the gas turbines, providing stability through maintaining the frequency of the system within acceptable boundaries. It will assist the turbines as they ramp up after a fault causes them to ‘trip’, thereby allowing for the uninterrupted supply of power from the system.

The announcement follows the completion of another microgrid by ABB in Jamaica that the company said could serve as a “lesson” for the region and beyond. 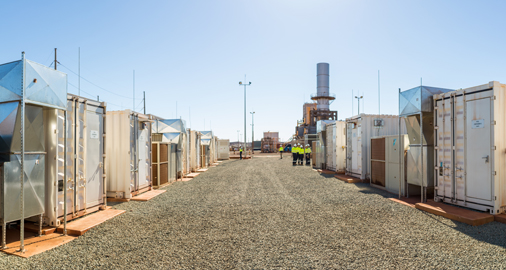 German utility company EnBW and engineering firm Bosch have just completed a frequency-stabilising battery storage system in Baden-Württemberg that is expected to be the first of many in a joint venture between the two.

The pair created Kraftwerksbatterie Heilbronn in February as a JV vehicle for executing the 5MW / 5MWh project in Heilbronn. It uses 768 lithium-ion battery modules and is used for primary control reserve – maintaining the frequency of the local grid within acceptable boundaries.

Unlike standalone battery units providing frequency control services to the grid, or co-located or integrated with renewable generation, this one is actually integrated into an existing coal-fired power station at Heilbronn owned by EnBW.

Officials from both companies attended an inauguration for the plant this week (pictured). Bosch said the JV plans to “use the experience gathered during this project to offer solutions for other customers”.

EnBW conducted grid connection work and related civil engineering while Bosch was designer, supplier and installer of the energy storage system. Work on the project took just under a year since last summer and the system is now ready to go into operation.