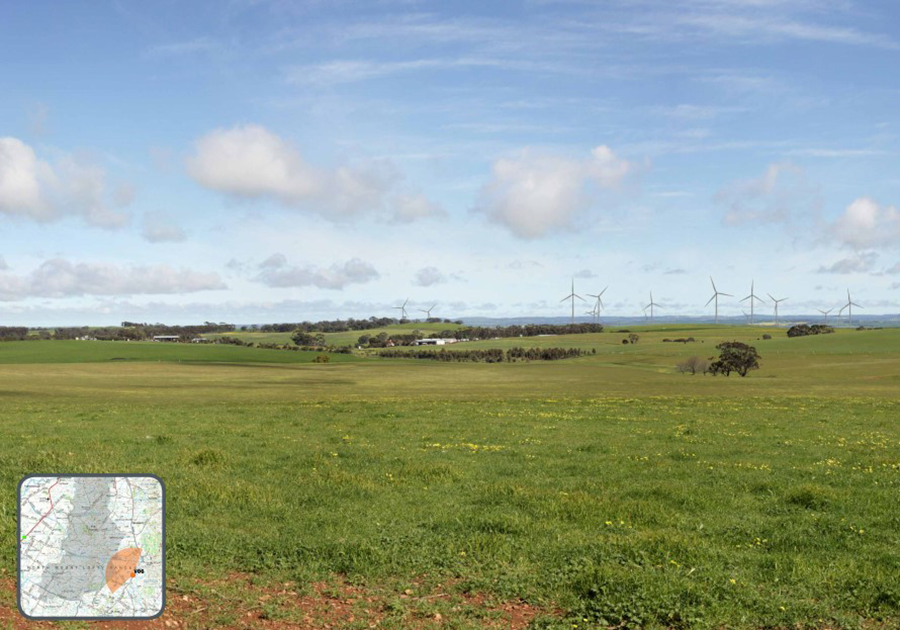 A wind farm with co-located battery storage in development by UK-headquartered multinational developer and EPC provider Renewable Energy Systems Group (RES) is to go ahead in Australia.

RES's 185MW wind farm with 215MW of battery storage has now secured planning permission, the company said. It is to be located 90km north of Adelaide in South Australia and close to a proposed transmission link.

The 275kV transmission line, Project Energy Connect, is to link South Australia and New South Wales. The completion of the line will make the state “ideally positioned” as an exporter of high volumes of renewable energy due to renewables already accounting for over 50% of generation.

The new wind farm is to consist of 51 turbines, alongside the battery storage system. It takes RES’ total capacity of wind and solar approved for development past 2GW, with over 750MW delivered by the firm’s construction services and asset management team.

Matt Rebbeck, CEO of RES in Australia, said that current grid challenges and a growing appetite from Australian businesses for PPAs has resulted in a “strong demand for construction and asset management services provision”.

“To ensure continued investor confidence in the sector each and every project must be well-sited for both resource and grid connection,” he continued.

The site has also been designed to support the local community and biodiversity. The number of turbines has been limited and biodiversity offset areas have been identified to improve the outlook of local species. The turbines also maintain a two-kilometer buffer from the nearest non-associated dwellings to keep noise below guideline levels.

“Our aim is for Twin Creek to support the area’s biodiversity as well as its people, and the project will bring 160 construction jobs, followed by ongoing employment for 8 people.”

Another of RES’ sites, the Avonlie solar-plus-storage project in New South Wales, also recently received state development approval, as well as the Pallamana Solar Farm in South Australia. It also has two solar-plus-storage sites, Tarleigh Park farm and Currawarra, in the second phase of construction in New South Wales, having recieved feedback on its planning application from stakeholders and members of the public in 2017.

RES first entered the Australian market in 2004 and signed Australia's first utility-scale corporate PPA with Telstra in 2017 for a 72MW solar farm in Queensland.