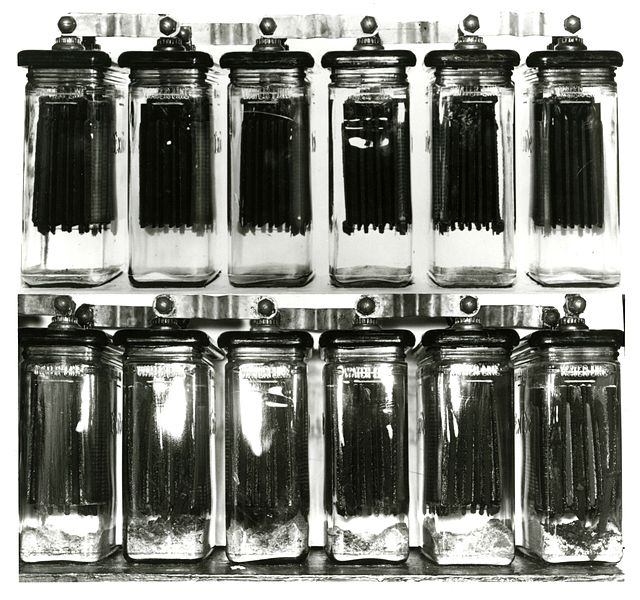 Battery vendors are being hit by a combination of rising prices for raw materials and continuing currency uncertainty, resulting in rapidly changing costs for businesses according to Easystart.

The lead acid battery supplier has reported a recent 30% increase in the cost of producing its products as a result of a higher cost for lead and fluctuations associated with global currencies.

With Brexit continuing to cast a long shadow over all industries alongside the impact of President Trump, the company has experienced a swing of up to 5% in its costs in some weeks. However, Easystart has said it was no choice to accept these variations as part of its businesses instead of passing on the continually changing costs to consumers.

“There’s absolutely nothing to do about it,” a company spokesperson said at Solar & Storage Live, Solar Media's three-day dedicated exhibition and conference taking place in Birmingham, England, this week.

He added that the UK business was also still subject to the effects of last year’s feed-in tariff cuts, which have put the demand and interest in home storage back to levels seen in 2015, suggesting little progress has been made in boosting the residential market for battery storage.

However, the spokesperson said that while Easystart has little visibility on the applications its range of gel batteries are used for, its customers are purchasing larger quantities suggesting they are expecting business to pick up going forward.