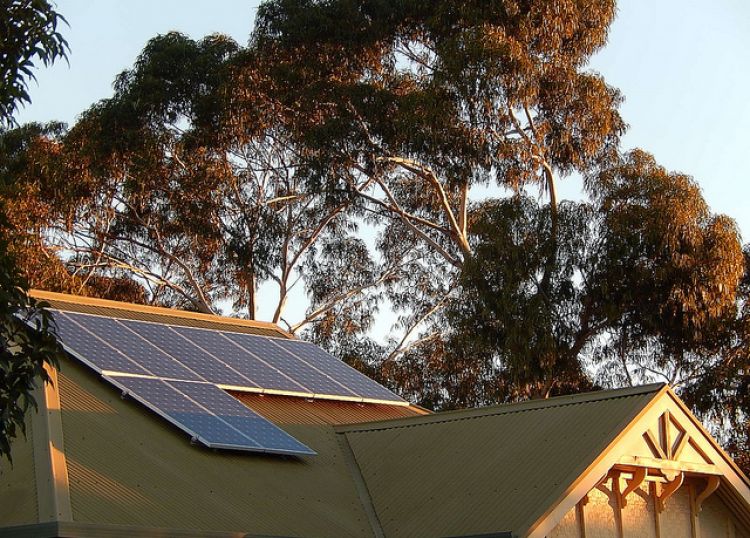 The proposals caused a mix reaction from solar advocates, with some claiming such a measure would hamper the uptake of battery storage from hundreds of thousands of Queenslanders at a critical time in shaping Australia’s energy future.

Australian Solar Council CEO John Grimes said: “The Queensland Government’s proposed amendments to the Queensland Solar Bonus Scheme strikes a reasonable balance between those Queenslanders who are recipients of the generous AU$44c/kWh premium Fee-in Tariff, those who have  no solar PV at all, and the two thirds of Queensland solar PV owners who have no premium FiT for their exported energy.”

“The Government has taken this action so that the 1/3 of the Queensland PV owners with 44c FiT cannot structure their systems by adding more panels or a battery storage system so as to receive a windfall and excessive additional income.” Grimes said.

Grimes says the ASC has been leading the campaign for a fair export price for the nearly 800,000 Queensland solar PV owners who have no access to the 44c premium tariff and for them adding more panels and a battery system can make sense.

It is important that the changes do not have unintended consequences such as for those wishing to install solar thermal hot water systems or PV direct hot water systems and the ASC has been assured this is not the case.

“The ASC will be making a submission on the Bill generally supporting the Queensland Government, and seeking formal confirmation that the changes will not prevent premium FiT recipients adding a solar HWS or a PV Direct HWS in a way that does not give them a windfall gain, as that would be no different to placing restrictions on owners deploying various energy efficiency measures behind the meter such as adding insulation, installing LED lights and so on’’ says Grimes.

However, Shani Tager, senior solar campaigner at PV advocate group Solar Citizens, told Energy-Storage.News: “Households with rooftop solar adding in batteries makes absolute sense to make the most out of the power from the sun and this move puts tight restrictions on battery use.”

Solar Citizens support preventing batteries from also receiving a FiT, but Tager said the method being proposed by the Queensland authorities was “backward” and “bizarre”.

She added: “If they're putting at risk the premium feed-in tariff then they must at least provide a safety net to ensure that all consumers get a fair price for their solar and aren't left in an unregulated market where big energy companies decide how much to pay people for their solar.”

She said the Queensland government holds years’ worth of data on the amount of power that solar owners on the premium FiT sell back to the grid, and suggested the government could use this data to ensure people use their batteries for their own power instead of introducing the proposed restrictions.

The Solar Bonus Scheme, introduced to stimulate the PV industry and make solar more affordable for homeowners, is due to close in 2028, but the costs of providing the FiT brought the scheme under fire early last year.

In related news, Stakeholders have under two months to comment on guidelines for safely installing lithium-ion energy storage in Australian homes being drafted by Standards Australia, which have already proved controversial.

The article has been updated to include cooment from John Grimes.