Powin Energy claims it will supply 411MWh systems up to 2021 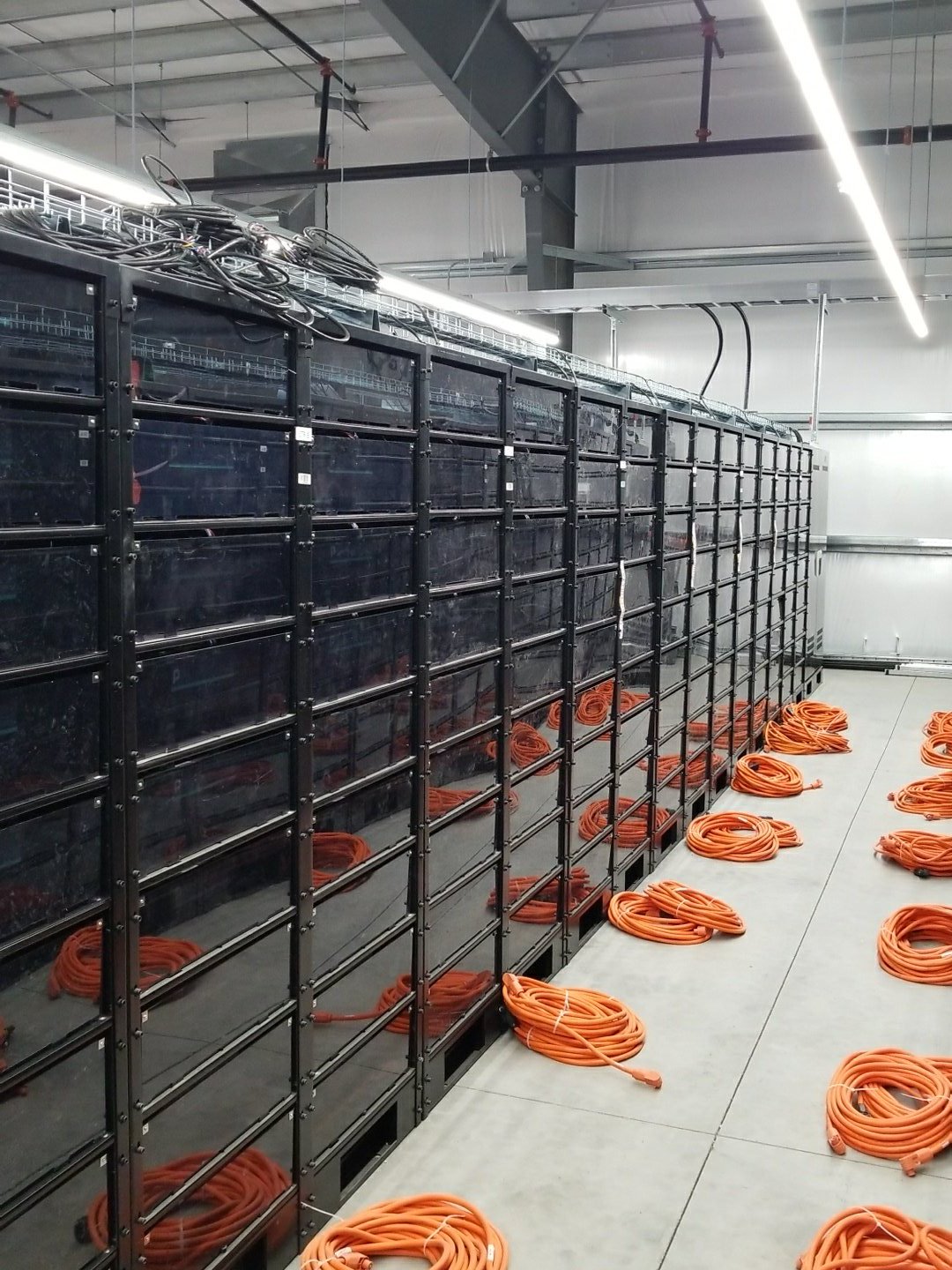 US-based energy storage technology provider Powin Energy has claimed it has a pipeline close to 500MWh of projects under contract, including recent awards totalling 70MWh for customers in North and Central America and in Italy.

Powin supplies lithium iron phosphate (LFP) batteries for utility-scale energy storage projects, delivering large-scale systems into strategically important markets. The company, which in 2017 was awarded some big contracts in leading storage market territories including a 26.5MWh project in California and a 52.8MWh roll out of systems in Canada, made a ‘pivot’ towards the end of that year from developing projects to a focus on technology provision.

An update from the company issued this week spells out just how active it currently is. There is a sizeable microgrid system under construction, coupled with an islanded natural gas generator in Mexico, using a 12MW/12MWh battery storage system. Aiding operations at a manufacturing plant, the system will provide voltage and frequency regulation as well as emergency spinning reserve for the manufacturing facility.

In Italy, Powin will provide a battery system for deployment at a coal power plant, a 10MW/10MWh system to deliver frequency regulation services to the grid. The unnamed customer is a large utility company. In Energy-Storage.news’ recent video round table feature, ‘Silver bullets are for werewolf movies: Being real about energy storage’, panellist Marek Kubik of rival storage tech provider Fluence used an example of a project he had worked on in Chile to illustrate how batteries deployed at existing coal plants can work together to boost efficiency and by extension play a role in emissions reduction.

Powin also highlighted the completion of two recent projects in Ontario, Canada, a market which Energy-Storage.news has pointed out many other providers and developers have also spotted the potential of. While many recent headlines have focused on the commercial and industrial sector and the business case for ‘peak shaving’ by businesses that pay high rates for electricity due to Ontario’s Global Adjustment Charge policy, Powin’s two completed projects deliver ancillary services for the province’s IESO (Independent electricity system operator).

One of those is the largest storage system in Canada to date, supplied to utility company Festival, with a capacity of 8.8MW/40.4MWh, located in Stratford, Ontario. The system is owned by EsVolta, a developer to which Powin sold a large pipeline (116MWh) of projects in late 2017, with the proceeds of that sale used to help Powin make that aforementioned developer-to-tech provider pivot. The other recently completed IESO project is 2MW/6MWh, for developer Hecate Energy and utility Kitchener Wilmot Hydro, providing voltage control, spinning reserve and reactive services to the IESO and its grid.

Brown added that vertical integration enables quick lead times, as short as three months – perhaps proved by Powin being one of the companies which had projects in California expedited in the wake of the Aliso Canyon gas leak, where a number of projects were brought online in what may be record times.

The president also played up what he saw as a competitive advantage of the LFP battery’s chemistry, namely that it does not use cobalt and is therefore not dependent on the often bottlenecked supply situation for lithium batteries that do.

You can use 100% of the energy in an LFP battery, which is very fitting for the longer duration applications, chemistries such as LMO and NMC are severely degraded when you run them from 0-100%,” Brown added.

“We're also seeing greater demand for our storage systems as Korea-based battery suppliers pull out of the US market to focus on domestic opportunities.”

While no further details were given, Powin did also claim in yesterday’s update that while the 70MWh of projects alluded to above are already completed or will be completed by early next year, the company has secured contracts for a further 94.7MW/411MWh of energy storage projects to be supplied to by the end of 2021, beginning from the fourth quarter of 2019.