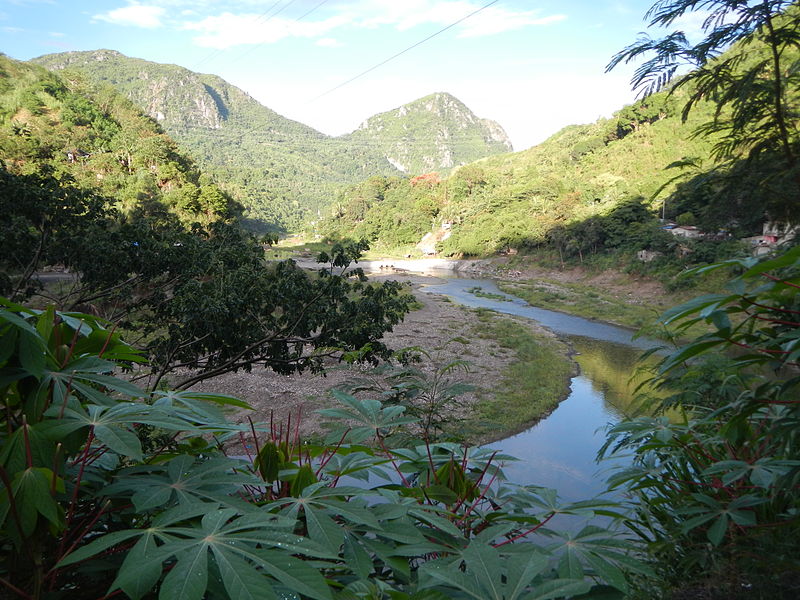 A proposed 500MW pumped hydro energy storage facility in the Philippines will be designed and constructed by Power Construction Corporation of China (POWERCHINA), which will also carry out procurement duties.

Equis, an independent power producer (IPP) and by some measures the largest developer and investor of renewable energy assets in Asia, is one of two developers behind the Wawa Pumped-Storage Hydropower (Wawa PSP) plant in Rizal Province. The other is San Lorenzo Ruiz Builders, which has already developed one 150MW hydropower project to irrigate some rice farms in the country.

A 2014 report in the Philippine Star newspaper claimed that San Lorenzo Ruiz Builders was embarking on four hydropower projects worth around US$1 billion at that time, with a total capacity of 1,212MW, including the Wawa project.

Equis and San Lorenzo Ruiz Builders have put renewable energy developer Olympia Violago Water & Power in charge of the project, and Olympia signed an agreement to appoint POWERCHINA. Wawa PSP will be a US$1 billion project approximately.

The pumped storage plant will provide ‘mid-merit’ power – in other words responding to electricity demand as a load-following generator, producing power when needed in a way that straddles the gap between base load and peak load. This can have a significant effect on electricity pricing. The plant will also be able to provide peak energy.

Equis claimed Wawa PSP will aid in the integration of renewable energy sources in the Philippines. The country has a target of deploying 15.3GW of renewable generation capacity by 2030, around three times the 2010 figure. Wawa PSP will allow grid operators to manage their networks with more flexibility and provide “cheap and reliable” peaking power, Equis said.

“The Wawa pump storage project is one of the Philippines’ most strategically important power generation assets in terms of ensuring the immediate reduction of power prices,” Equis chairman David Russell said.

The project was of “national significance” with the “best technology”, Oscar Violago, who is Olympia Violago Power & Water and San Lorenzo Ruiz Builders’ chairman, said.

“POWERCHINA is excited to be selected as the EPC contractor for this landmark project,” Ji Xiaoyong, president of POWERCHINA Asia-Pacific, said, adding that the project’s partners will together utilise “state-of-the-art technology”.

Construction of Wawa PSP begins towards the end of this year and is expected to be completed in just under five years, in early 2022.

There have been several other high profile pumped hydro energy storage projects reported by Energy-Storage.News over the past few months, including a 250MW project in Dubai for which EDF is performing consultancy duties and the proposal of a 500MW plant in San Diego, California.