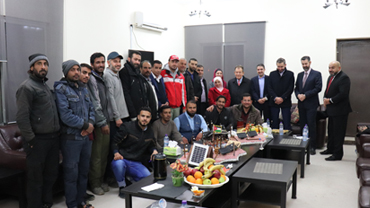 A ceremony was held on 18 February to celebrate the commercial operation date of the Al Badiya plant in Jordan. Image: Philadelphia Solar.

PV manufacturer and EPC Philadelphia Solar says it has achieved commercial operation of an expansion phase to one of the first solar projects built in the MENA region where energy storage has been added.

The company said on Monday that the energy storage system, which is in Jordan with 23MWp output and 12.6MWh storage capacity, achieved its commercial operation date (COD). It represents the second expansion phase of the project, which Energy-Storage.news reported as it reached financial close in May 2018. The expansion phase added 11MW more PV capacity to an existing 12MWp and the energy storage system, which is lithium-ion battery-based.

Philadelphia Solar, which said its own 320Wp polycrystalline PV modules and single-axis trackers were used for the new solar portion of the project to add to 48,000 250Wp modules already installed, said the storage system will perform peak shaving functions as well as load shifting to ease strain on the local grid, mitigating the impacts of peak demand from consumers on the network. It will also provide smoothing to help integrate the generation of solar to the grid. 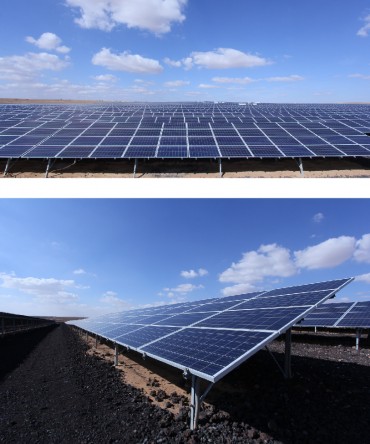