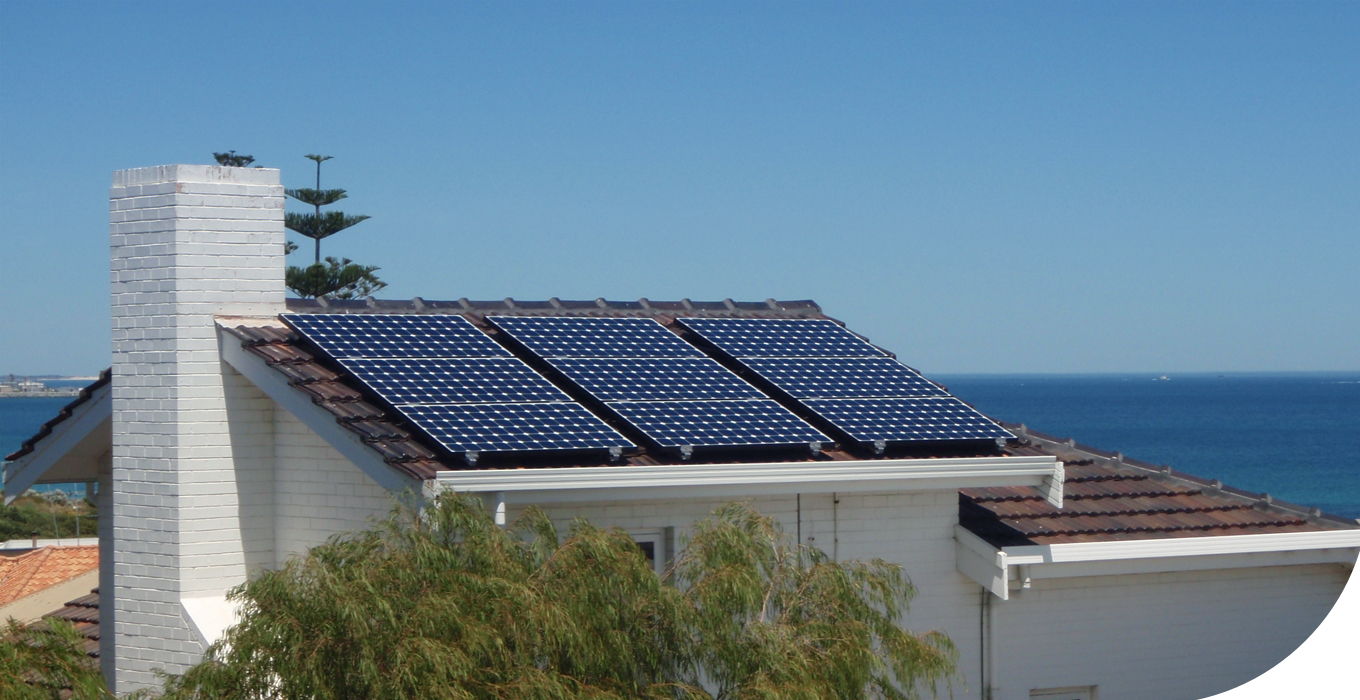 The scheme – and financing add-ons – are intended to encourage the uptake of battery storage in South Australia. Image: SunPower.

An extra AU$100 million (US$70.76 million) of funding could be put into a rebate scheme for households buying energy storage systems in South Australia, after a peer-to-peer lending group stepped in.

Peer-to-peer lending company RateSetter has agreed to finance the sum as part of the South Australian government Home Battery Scheme, which has committed to granting 40,000 households in the state up to AU$6,000 each in subsidies towards the purchase of batteries for use in home solar-plus-storage solutions. The Home Battery Scheme also allows households to finance the unsubsidised remainder of the cost, as well as rooftop solar. Launched in September, the scheme is partly motivated by the need to help manage peaks in energy demand on the state's grid network.

Having sealed the deal by signing up with the national Clean Energy Finance Corporation (CEFC), announced a few days ago by CEFC, RateSetter’s AU$100 million funding pledge will be used to finance loans “where the upfront costs of the home battery system installations are not met by South Australia’s government subsidies,” CEFC said.

RateSetter has set up a tailored market for renewable energy-related peer-to-peer lending. CEFC claims the structure of the RateSetter funding model could allow retail and institutional groups to invest in the programme through that P2P lending market. Across all sectors, RateSetter claims to have facilitated over AU$370 million in loans to date, for around 27,000 borrowers.

Global headlines were made in the clean energy industry and beyond by South Australia’s procurement of the world’s largest lithium-ion battery, from French project developer Neoen and technology supplier Tesla, towards the end of last year. Perhaps less widely reported or known is the big growth in home energy storage sales across the country.

In July, as home storage sales were said to be “rocketing” across Australia, the country's chief scientist Dr Alan Finkel said the “financial equation is straightforward” for adding batteries to home PV systems”. 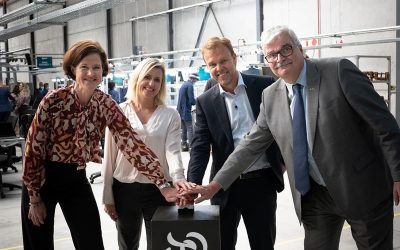 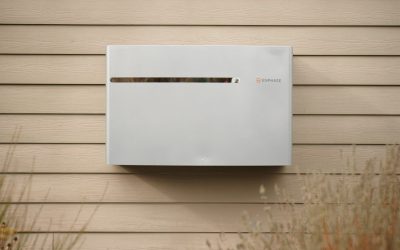