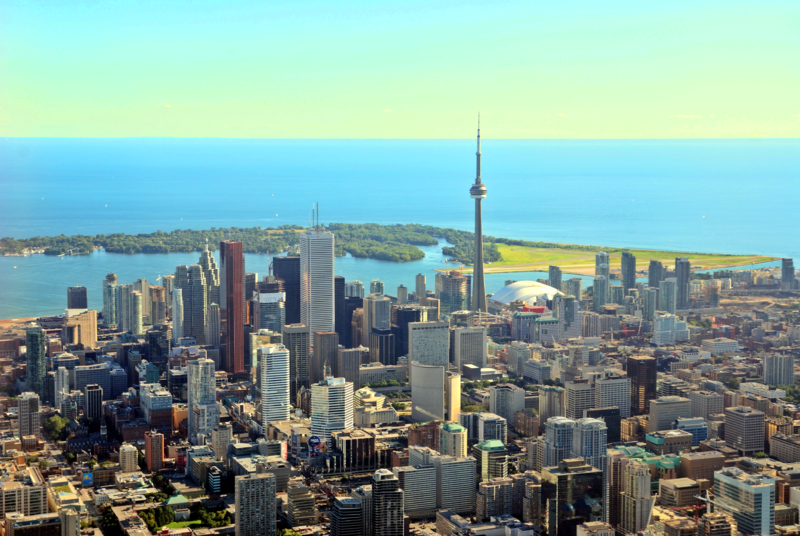 In April, Energy-Storage.news identified the Italy-headquartered company as the latest big name to spy opportunities in Ontario’s behind-the-meter (BTM) market for energy storage. Enel X struck an 11-year deal to install a 1MWh lithium-ion battery system at the premises of a commercial apple-grower, through Enel X subsidiary EnerNOC.

The opportunity in Ontario is defined mainly through application of the Global Adjustment Charge, levied onto electricity consumers to pay for decarbonisation and grid upgrades. These are levied at a higher rate on businesses than households, meaning there is an appeal for C&I customers, if not residential, to use energy storage.

Similar to demand charges in the US, the GAC is calculated for C&I consumers from their use of grid power at times of peak demand. The less grid power used, the lower the charge, hence a business case exists to use batteries – and potentially low carbon generation – to lower dependence on the grid.

Enel X’s latest Ontario project is once again being delivered via EnerNOC, a Massachusetts-headquartered energy management group with a background in demand response. Ontario food packaging company Amhil North America will host the 2.3MW/4.7MWh lithium-ion battery system at a facility in Mississauga, which neighbours Toronto.

The battery will enable Amhil to “optimise its energy usage and costs” through managing peak demand, expand participation in existing demand response programmes and improve the facility’s energy resiliency, said Enel X’s North America chief Michael Storch. Amhil is expected to enjoy a 20% reduction in energy costs over the lifetime of the contract, which is again 11 years, while the company is already a customer to EnerNOC’s demand response offering through other packaging facilities.

The Amhil facility’s battery system will be owned, installed and operated by Enel X, sharing savings made through the reduced cost of electricity over grid power with the food packaging company. Enel X’s optimisation software, DEN.OS, will be analysing energy consumption patterns at the Mississauga site and “execute a control strategy to maximise total economic value from all available value streams,” including enrolling the system in the demand response programmes, which are created and overseen by Ontario’s electricity market operator, IESO (Independent Electricity System Operator), Enel said in a release.

“For years, we have taken a proactive approach to managing and optimizing our energy usage, particularly during peak periods,” Amhil North America’s VP for manufacturing Mark Johnston said.

“With the new energy storage facility, we will benefit from significant cost savings, additional demand response revenues, all while reducing our overall energy dependence.”