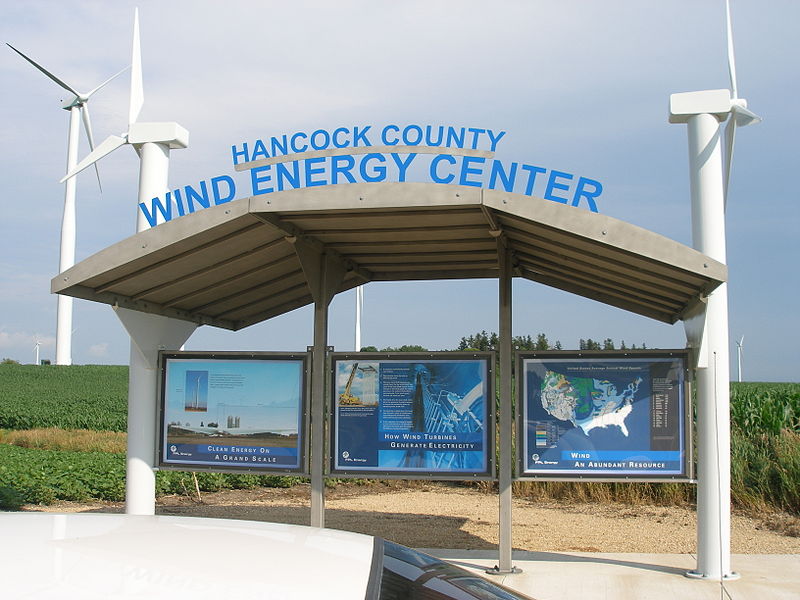 NextEra Energy Resources will build a 10MW lithium-ion battery storage system paired with a 20MW PV installation for Arizona utility Salt River Project, with another battery system on the way.

Salt River Project (SRP) has brokered a 20-year power purchase agreement (PPA) with NextEra, and will therefore buy all of the power generated at the Pinal Central Energy Centre, as the project will be known. It is expected to be completed by the end of this year.

The single-axis tracker PV farm will charge the battery for use when the sun is not shining, with Salt River Project likely to evaluate its usefulness in countering periods of peak demand and otherwise optimising the use and consumption of power from solar generation assets.

Community-based, not-for-profit utility SRP held a competitive solicitation process for the project and through this approved another battery facility, a 10MW system with four hours’ duration of energy storage, charging from the grid. However, SRP declined to give further details of this project until PPAs have been secured.

SRP has a goal in place to source 20% of its retail electricity from sustainable sources by 2020.

Arizona has a few large-scale energy storage projects in operation, mostly on a trial basis. This includes two 10MW projects for utility Tucson Electric Power, announced last year, one of which will be built by NextEra and the other by E.On.